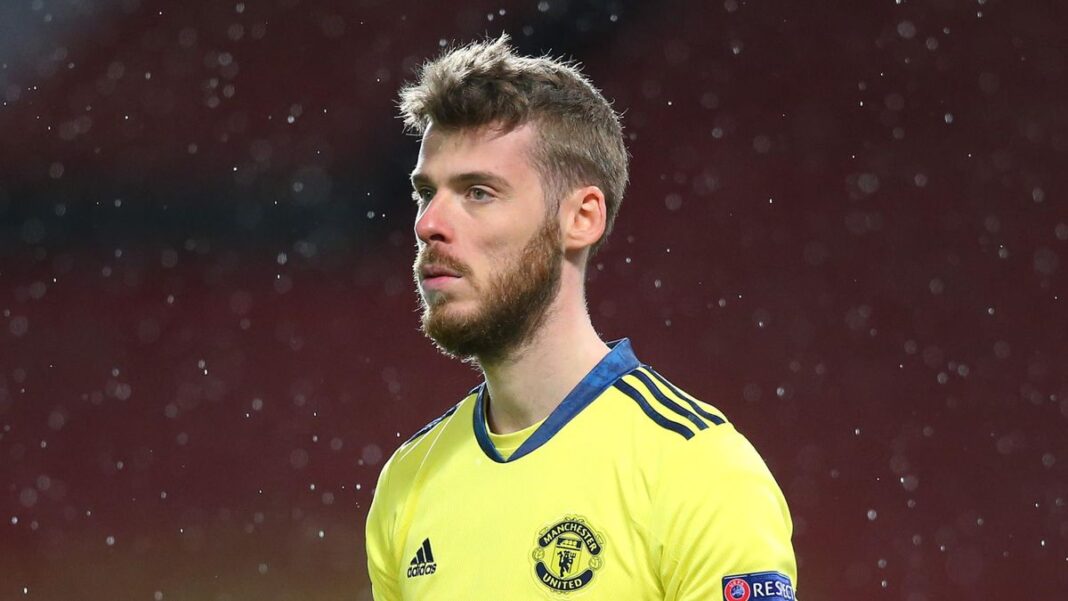 Manchester United’s number one shot-stopper, David de Gea has opened up on his future at the club.

The Spaniard says he would want to stay at the club with his contract up at the end of the season.

The former Atletico Madrid goalkeeper has come under heavy criticism in recent seasons, especially for his inability to play out from the back as modern football requires of goalkeepers.

De Gea has been tipped to leave Old Trafford with the arrival of Erik Ten Hag at Old Trafford.

However, the Spain international says he has no plans to leave Old Trafford after United’s 2-1 win at Everton on Sunday.

Also read: The Most Significant Methods For Picking Forex Brokers In AU

“Of course, I would like to be here for more years, so let’s see what happens in the future. I’m really, really happy here,” he told BT Sport.

“He’s [Ronaldo] never been in this situation before [starting on the bench], but the way he works and trains, it’s just unbelievable,” De Gea added.

“He scored the winner and he helps the team a lot. It’s not easy times for him, but he showed once again he’s a great player.”