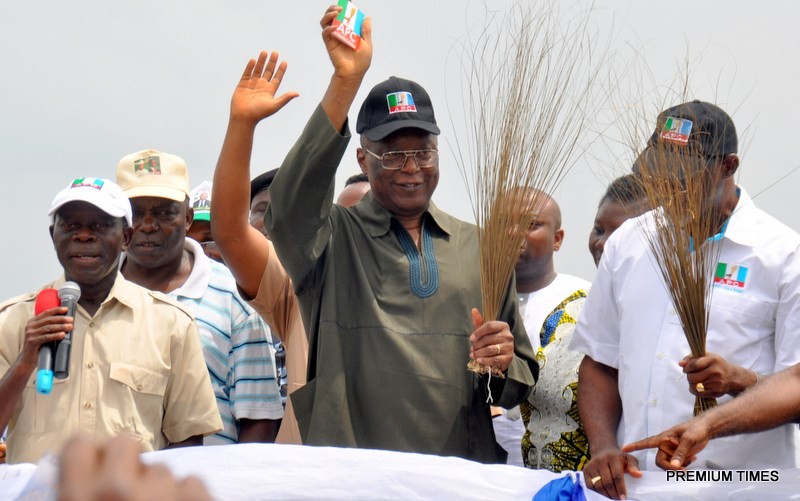 BENIN—A major crisis is looming between Governor Godwin Obaseki of Edo State and the All Progressives Congress, APC, lawmakers in the state House of Assembly as the lawmakers are threatening to dump the party over the governor’s alleged attempt to starve the House of funds.

The lawmakers claimed that to worsen the situation, the governor, last week, allegedly slashed N25 million from their overheads.

Also, it was gathered that security votes of the members and their overseas trips which had been the practice every year, to enable the lawmakers attend the Edo Convention in the United States have equally been allegedly cancelled by the governor.

It will be recalled that the governor had informed the 18 commissioners who were sworn in last Thursday that they should not see the office as an avenue to make money as there was no money in his government to be shared.

However, some of the APC lawmakers who spoke to Vanguard on condition of anonymity, claimed they had reported the matter to leaders of the party including the immediate past governor of the state, Mr. Adams Oshiomhole, who is the state caucus leader of the party, to no avail.

According to one of them who spoke to Vanguard after their meeting, “The governor does not care about our welfare. We are all aware that things are hard but that does not mean that you have to deny lawmakers of their entitlements even when we are the poorest Assembly in Nigeria.

The generator we are using today is over 30 years old, and every day you expect us to maintain or fix it. The governor cancelled our security votes.  We used to travel twice a year as part of our over sight duties, but he came and stopped it.

When we go out to meet our colleagues outside the state, we look like beggars. We have reported the matter to leaders of the party but it seems the governor does not listen to any one from what we heard.

“Since he does not listen, we may leave the party for him and others. Thank God, we have the newly registered Action Democratic Party, ADP, now in the state, so we have an alternative. He was elected the same manner we were elected. In fact, we laboured to ensure his victory and we cannot be taken for granted.   You cannot run the legislature without funds just the same way you cannot run the Executive without funds”.