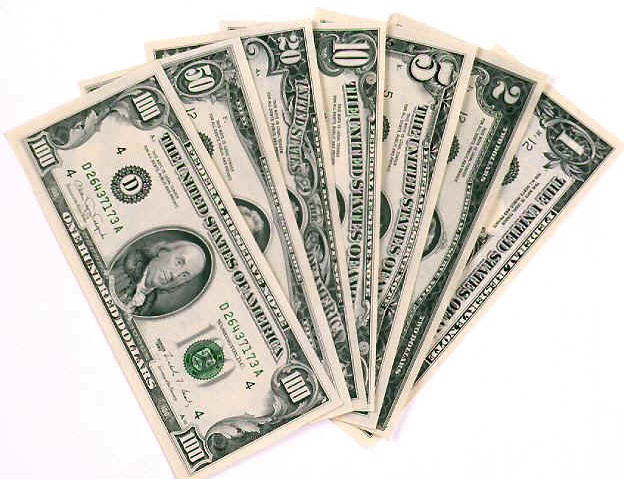 If it is your goal to accumulate wealth, believing the fallacy that money makes money, will hinder your progress to no end. This belief stifles many to a life of failure, and misery.
The goal setting theory of motivation means that you need to be positive – and realistic – to be able to reach your goal, especially if that goal is to make money.
How many times do we hear that “money makes money.” Money can make money just as easily as Ferrari can win the Grand Prix without Schumaker in the driver’s seat.
“Ferrari is the Grand Prix world champion.” Do we say that? “Microsoft invented Windows.” Do we say that? Or do we say, “Schumaker is the world champion.” And “Gates invented Windows.”? Of course we give credit to the person, or people. And that’s because that is the reality.
Money is an innate, lifeless thing.
To illustrate …
Let’s say we want to make our money grow, then we place a $100 note in a tin and bury it, and a year later we return and dig it up. How much money will there be? Only our $100 note we placed in the tin. There is no way, on God’s green earth that there can be one cent more than the original $100.
People make money! And people lose money!
Certainly, money can earn interest, but the person (or rather the person’s intelligence) is required to invest the money to earn that interest. In this regard, a person can make a bad investment, and not earn as much interest, or can lose money.
On the other side of the coin (no pun intended), a person can indulge in a business venture, and this way make money. Or lose it!
Whichever route is taken, it is the intelligence of the PERSON that either makes money, or makes more money. This is the way it has always worked, and always will.
Even in the event where someone has a big windfall, like winning the lottery, this money can be squandered, or made to multiply. Whichever it is, it is up to the person, to either invest wisely, or to spend endlessly. The history books are full of tales where enormous fortunes were won, and then lost.
Therefore, if it is your goal to make money, don’t fall into the trap of believing that “money makes money”; it is a lifeless object, that can not possible multiply without the intelligence of a human being. Rather …
Make it your goal to …
… learn about money, and how to invest and use it to multiply.

Why do people see online casinos as a top gambling platform?

How to make money from home

Best Short-Term Business Loans for You

Tips on How to get more Subscribers on YouTube