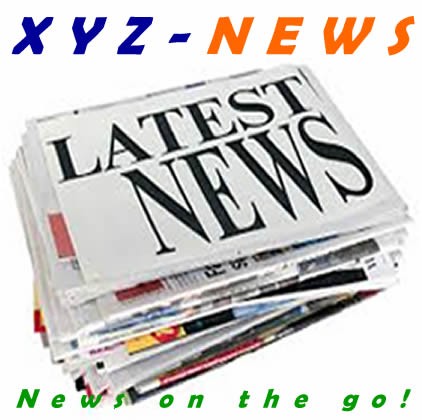 The Nigeria Labour Congress (NLC) has urged the Federal Government to use the occasion of the Democracy Day celebration to announce the composition of the tripartite negotiation committee on the National Minimum Wage.

The NLC President, Mr Ayuba Wabba, made the call in a statement he issued on Sunday in Abuja, ahead of the Democracy Day celebration on Monday.

Wabba, who noted that the minimum wage was increased to N18,000 six years ago, added that the patience of workers had been tested due to the current inflation in the country.

“We, therefore, urge the Federal Government to use the occasion of the Democracy Day to announce the composition of the tripartite negotiation committee as this is imperative for the government to review the National Minimum Wage, ‘’ he said.

Wabba also condemned the recent coup rumour, saying labour was opposed to any move to truncate the current democratic dispensation

“ The NLC wishes to state in the strongest possible tone that it is categorically opposed to any further military adventurism in the body politics of our nation.

“The damage military rule caused our nation is not only in the realm of our political culture, it deepened and virtually institutionalised corruption in all segments of our national life,’’ he said.

The NLC president urged the military leadership to identify individuals involved and prosecute them in the relevant courts.

Wabba also called on elected public office holders at all levels of governance to rededicate themselves to the task of working for the people.