Curtain Call! Everything We Know About ‘The Marvelous Mrs. Maisel’ Season 5 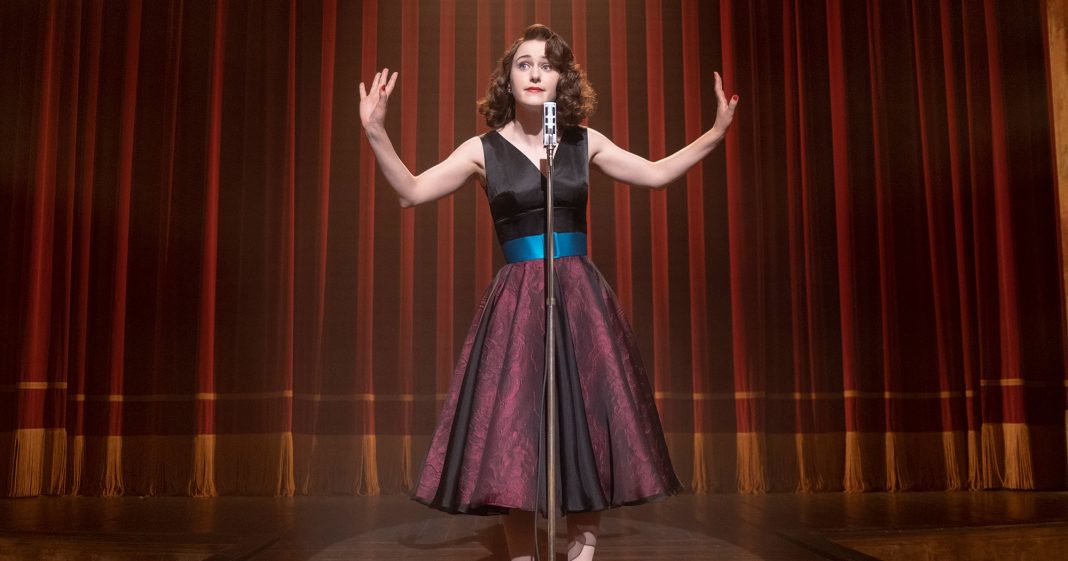 Tits up! The Marvelous Mrs. Maisel is ready to go out with a bang — just as Midge’s comedy career is getting back on track.

During the Amazon Studios series’ first three seasons, Miriam “Midge” Maisel (Rachel Brosnahan) steadily saw her new stand-up career flourish as she landed a coveted gig opening up for musician Shy Baldwin (Leroy McClain). However, a seemingly pointed joke about Shy’s romantic history at a hometown gig led to a major setback ahead of season 4.

Also read: The Taylor Swift Songs That Might Be About John Mayer

Midge spent most of the fourth season — which premiered in early 2022 — licking her wounds as an emcee at an illegal strip club, refusing to get back on legitimate stages. After watching Lenny Bruce’s (Luke Kirby) impressive set at New York’s Carnegie Hall in the season finale, she seemed ready to get back where she knew she belonged.

Season 4 of the Emmy-winning series — which was created by Amy Sherman-Palladino and Daniel Palladino — premiered on the streaming platform one day after it was renewed for a fifth and final season.

“Amy, Dan, and The Marvelous Mrs. Maisel have blazed an unparalleled path, elevating the stories we tell about women, challenging the norms in our industry, and forever altering the entertainment landscape with their one-of-a-kind storytelling,” Amazon Studios head, Jennifer Salke, said in a February 2022 statement to The Hollywood Reporter. “The dozens of awards cement Maisel’s legacy in many ways, but what’s even more enduring and poignant are the characters Amy created and the joyous, brilliant, singular world she and Dan brought to life.”

Also read: The Bizarre Lawsuit Steve Harvey Was Involved In

She continued: “This series has meant so much to Prime Video and the effects of its success will be felt long after its final season. I can’t wait for fans and our worldwide Prime Video audience to savor each moment as we embark on the culmination of this groundbreaking and unforgettable series.”

The Marvelous Mrs. Maisel — which debuted in November 2017 — follows Midge, a Jewish American housewife, and her family in 1960s New York City. Their seemingly perfect life is turned on its head when her husband, Joel Maisel (Michael Zegen), announces he’s leaving her for his secretary. While rambling about her new normal at a bar, Midge stumbles into a new career as a comedienne.

“We felt a bit of a kind of duty to sort of start touching on the aspects of Lenny Bruce’s life that kind of led up to his dying young,” the Take the Waltz actor exclusively told Us Weekly in February 2022. “We’re sort of bringing Lenny Bruce a little bit down to Earth this season and kind of exploring that a little bit.”

Kirby added: “I don’t know how Midge will feel [when Lenny eventually dies in 1966]. Hopefully, she’ll be really broken up about it, and then hopefully she will do the healthy thing and move on and make herself happy.”

Scroll below to learn more about the Prime Video series’ final season: 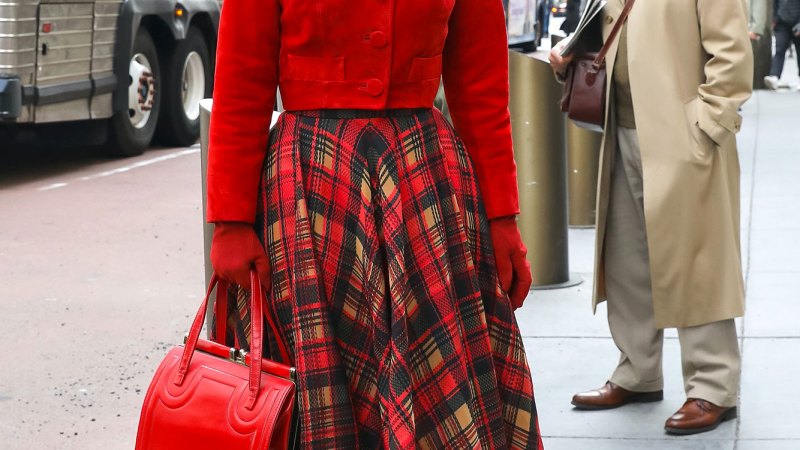 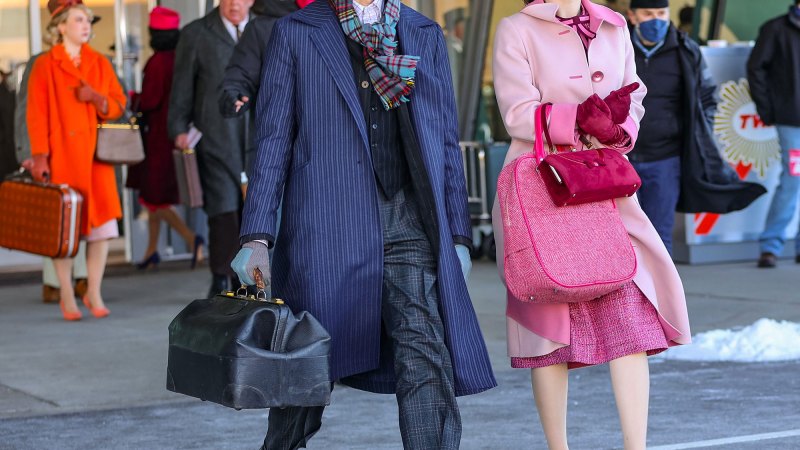 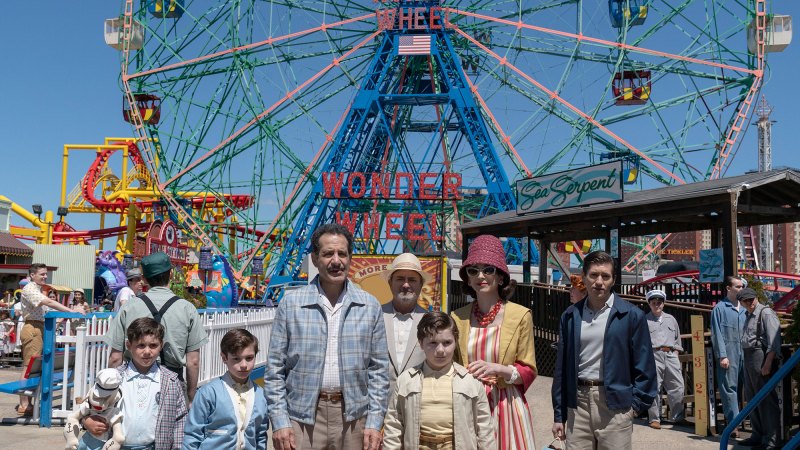 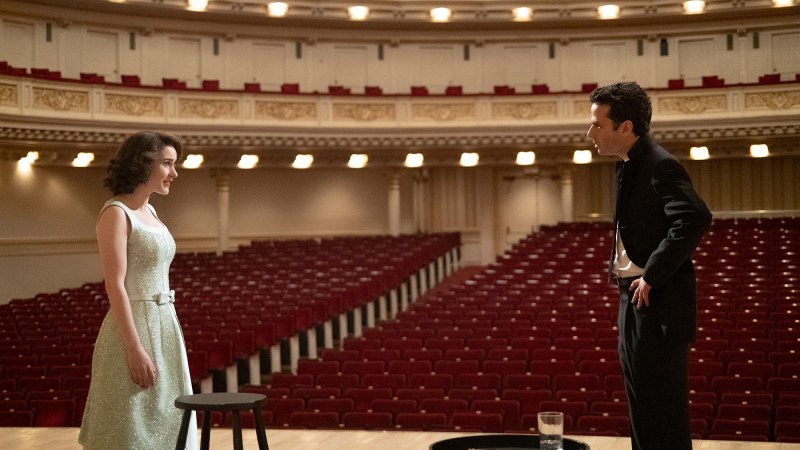 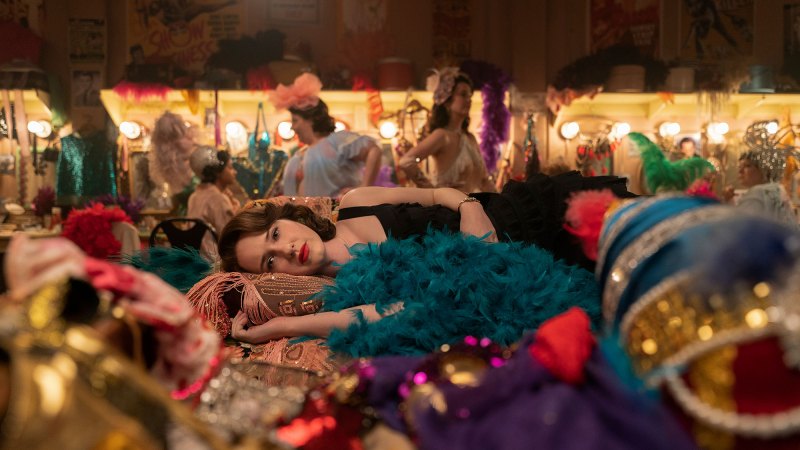