The Taylor Swift Songs That Might Be About John Mayer 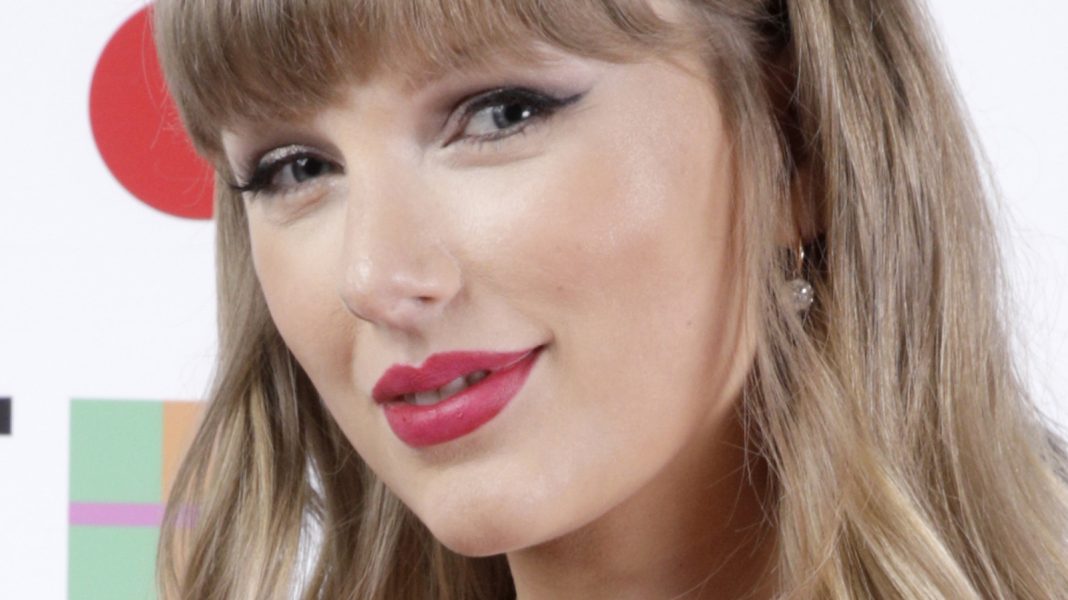 Taylor Swift and John Mayer’s relationship was controversial given their age difference alone. But by putting her fellow musician on blast with the song “Dear John,” Swift shed light on things that the public might not have known about at the time. lyrics like, “It was wrong / Don’t you think nineteen’s too young / To be played / By your dark twisted games

/ When I loved you so,” hinted at power imbalances within the couple’s relationship. True to form, Swift has never explicitly confirmed that “Dear John” is about Mayer, but the timeline, as well as the lyrics themselves, all add up. During a 2010 interview on “The Ellen DeGeneres Show,” Swift played it coy when the host asked her directly about the subject of “Dear John.” “I’m still going to continue to write about my life and I guess people are going to continue to speculate about it, and I’m going to continue to never tell them what the song’s about,” the hitmaker responded.

Also read: The Bizarre Lawsuit Steve Harvey Was Involved In

While Swift kept Mayer’s name out of her mouth, Mayer was hurt by the song. “It made me feel terrible because I didn’t deserve it,” the singer told Rolling Stone in 2012. “I’m pretty good at taking accountability now, and I never did anything to deserve that. It was a really lousy thing for [Swift] to do.” Mayer further branded the bop “cheap songwriting,” according to the outlet.