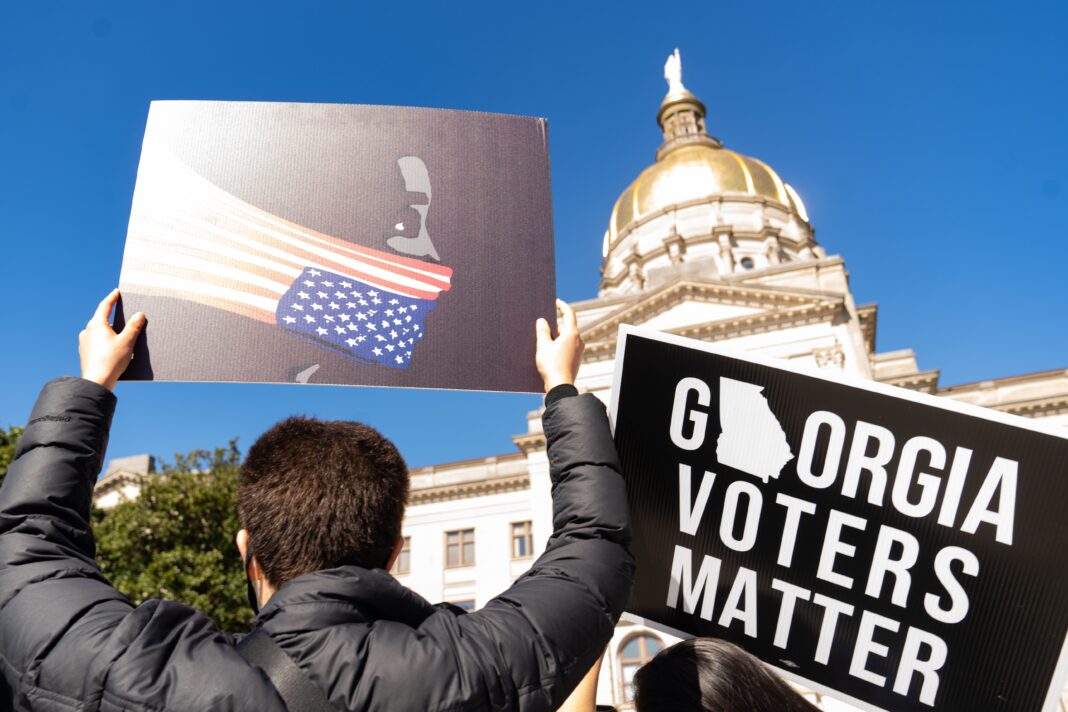 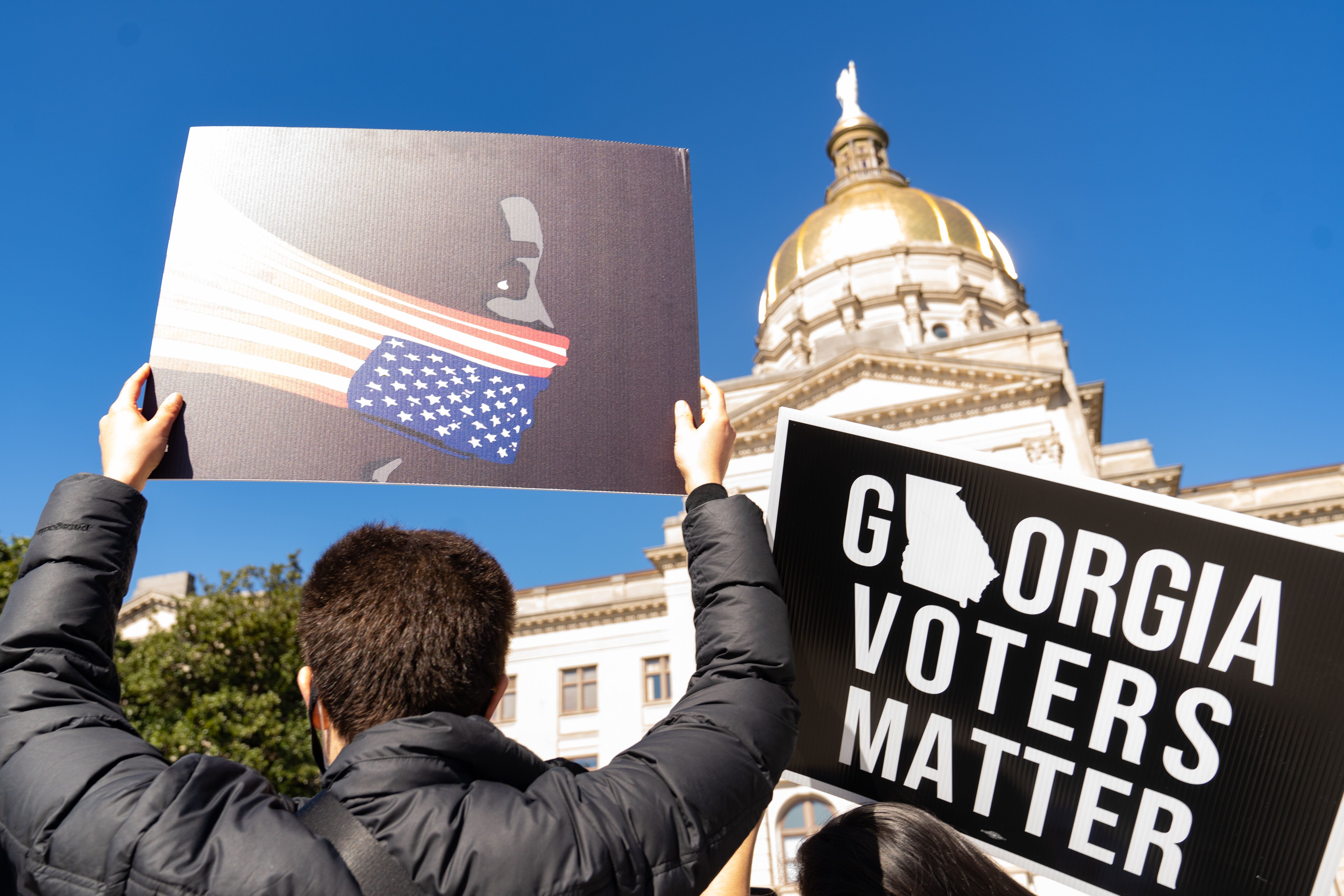 Coca-Cola and Home Depot, two major corporations based in Georgia, have voiced their opposition to the Republican-led effort to restrict access to voting in the state, The Washington Post reported Monday.

Major corporations in Georgia have been under pressure from civil liberties groups to stand against legislation advancing in the Georgia General Assembly, making it harder for people to vote, disproportionately so for racial and low-income minority groups.

The Georgia Chamber of Commerce issued a statement to CNBC that expressed its “concern and opposition” to provisions in two bills, SB 241 and HB 531 that restrict voter access.

Coca-Cola and Home Depot representatives told The Washington Post their companies were “aligned” with the chamber’s statement.

Groups including Black Voters Matter, the New Georgia Project Action Fund, and the Georgia NAACP have ratcheted up the pressure for those businesses to take an explicit and public stance against the measures and stop donations to Republicans sponsoring the legislation.

“Our right to vote must be protected.”

In today’s @ajc, voting rights advocates took out a full-page ad with the names and contact details for top Georgia corporate executives urging them to oppose new election restrictions moving through the Legislature. #gapol pic.twitter.com/lEttAM35UJ

Other companies have issued guarded statements that did not dissent against the legislation but stated their general support for election integrity and accessibility.

A Delta representative told the Post that it backed an “election system that promotes broad voter participation, equal access to the polls, and fair, secure elections processes.” UPS and Aflac endorsed fair and secure elections in statements to CNBC.

They’re among more than 250 pieces of legislation proposed in 43 states that would restrict voting.

Former Georgia lawmaker Stacey Abrams, a leading Democratic voting rights activist, has called the efforts to restrict voter access racist and “a redux of Jim Crow in a suit and tie.”

“We know that the only thing that precipitated these changes, it’s not that there was the question of security,” she said Sunday on CNN, referring to false Republican claims of electoral fraud. “And so the only connection that we can find is that more people of color voted, and it changed the outcome of elections in a direction that Republicans do not like.”

According to CNBC, she said during a call with other activists Tuesday; business leaders should take an unequivocal stance on the matter.

Georgia corporations have taken an active side on legislation in the past but, for the most part, have kept their silence in political debates.