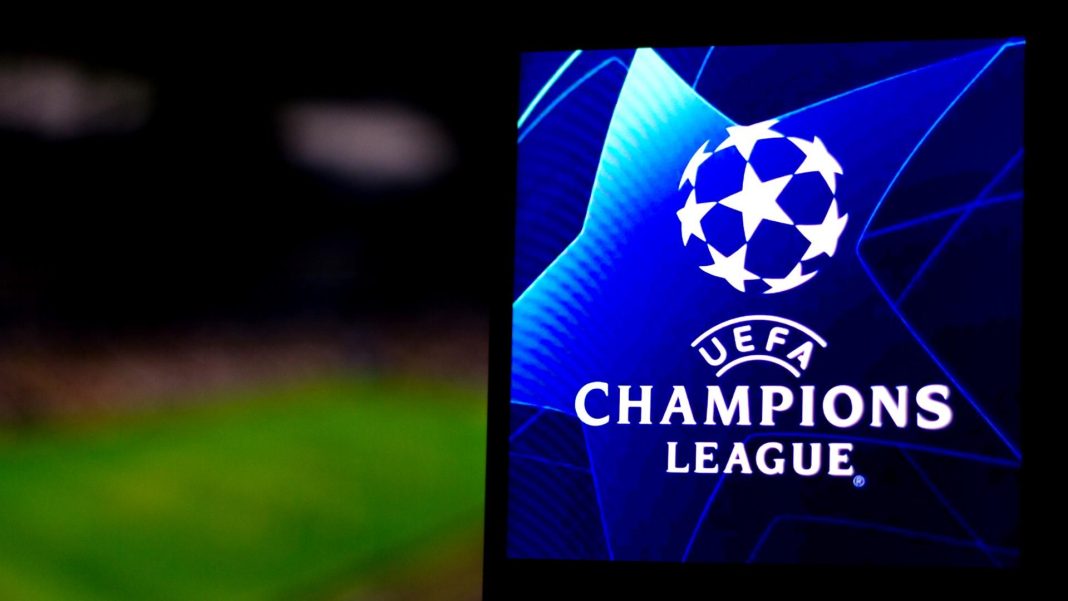 The fans were caught up in distressing scenes at the Champions League final at Stade de France, Paris.

The French police were accused of using teargas and pepper spray on Liverpool fans who wanted to gain entrance into the stadium.

Also read: Kim Kardashian Discusses Pete Davidson’s ‘BDE’ And It Gets A Little Hot In Here

The match, which Real won 1-0, was delayed by 36 minutes as a result of the chaos.

Afterwards, French authorities accused the fans of causing trouble and attending the gain with fake tickets.

“To that end, immediately after the events, UEFA commissioned an Independent Review to identify shortcomings and responsibilities of all entities involved in the organisation of the final, and has today published the Terms of Reference for this review.

“The Independent Review, which will be led by Dr Tiago Brandao Rodrigues from Portugal, aims at understanding what happened in the build-up to the final, and determining what lessons should be learned to ensure there is no repeat of the actions and events of that day,” the UEFA statement said.