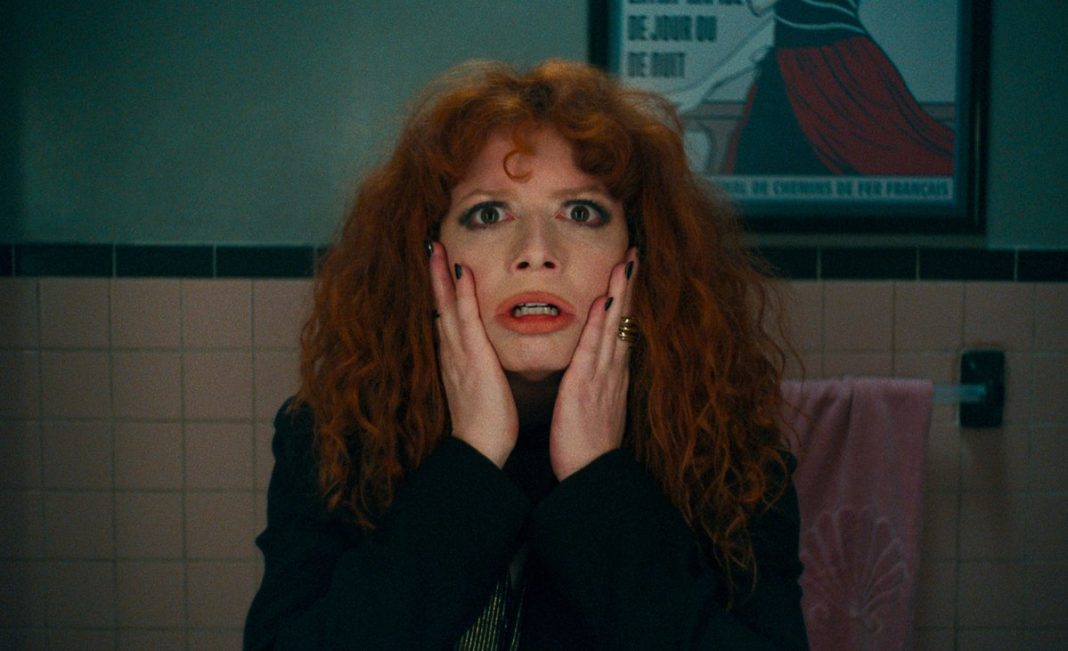 Season 2 — what a concept. Russian Doll made its debut on Netflix in 2019 and twisted time-loops have never looked so good.

The series follows Natasha Lyonne’s Nadia reliving her birthday over and over again as she keeps dying in various scenarios. The Groundhog Day-inspired story takes a turn when Nadia meets Charlie Barnett‘s Alan — who is also trapped in a loop that he can’t stop.

For the Orange Is the New Black alum, Russian Doll was always meant to go beyond just an entertaining story line with an existential twist.

“What I want is for one person to feel a little less alone and a little bit like they’re OK and it’s OK and you can keep showing up to fight another day,” Lyonne told The Hollywood Reporter in February 2019. “In the ’60s, you would see people dropping like flies at 27 and you felt, ‘Oh, that must be a drug thing.’ But as you move into modern times, we’re realizing that it’s very adult and very accomplished people who find that life is simply too much to bear. That’s a very real thing that we need to remove a cloak of shame around.”

The co-creator noted that she wanted to create a dialogue where people could openly address “the underlying brokenness” of the human experience.

“There is so much incessant crazy s–t happening that is so unjust in the news that is impossible to reconcile and makes you feel very selfish for even trying to have goals in this life when you see the way the world is falling apart all the time,” she continued at the time. “That whole discussion needs to be fair game to hold as part of our reality on a daily basis that we’re not afraid to talk about. And very much when I think about how we’re all watching Russian Doll.”

Even though Russian Doll perfectly wrapped up its main story, the creative team (made up of Lyonne, Amy Poehler and Leslye Headland) previously revealed a three-season plan.

Ahead of its season 2 renewal, Headland discussed how Nadia’s point of view was always meant to be the driving force for Russian Doll. “When initially pitched, Nadia was a presence throughout all three of [the proposed seasons]. But it was not in a very conventional way, if that makes sense,” the screenwriter shared with The Hollywood Reporter in February 2019. “She was always a presence, as we knew Lyonne would always be the beating heart and soul of this show. Whether she was being haunted or she was haunting the narrative, she would be there.”

Scroll down for everything to know about season 2 of Russian Doll: 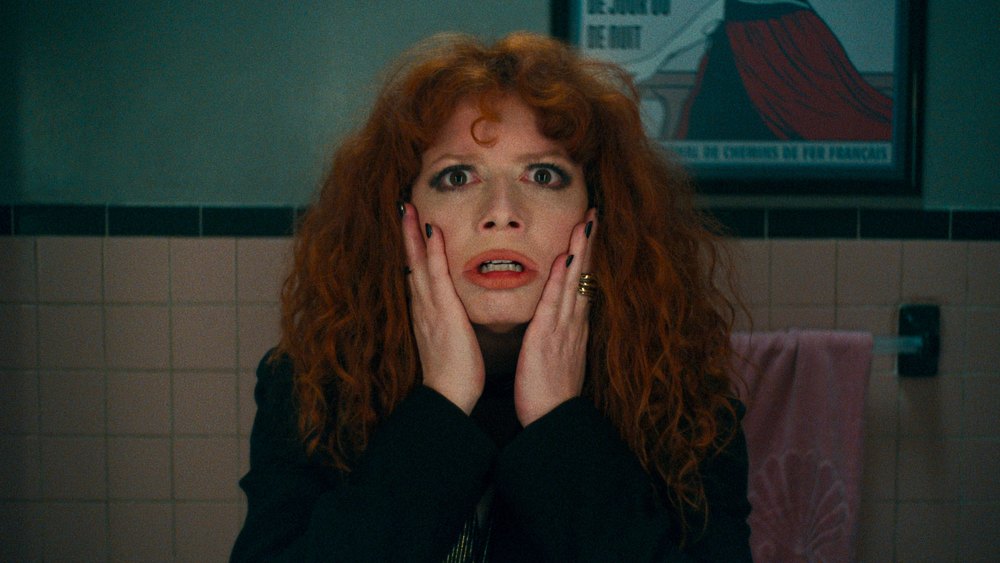 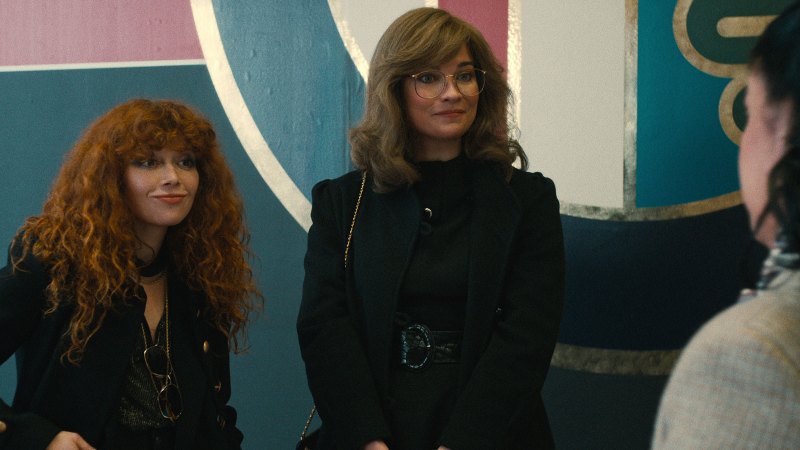 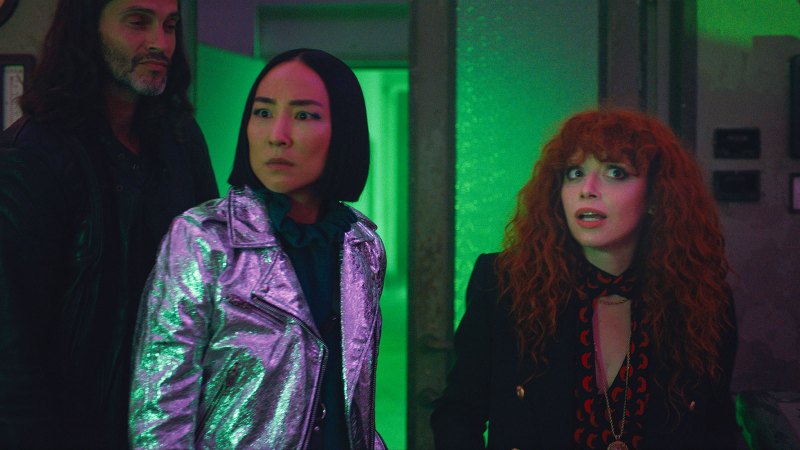 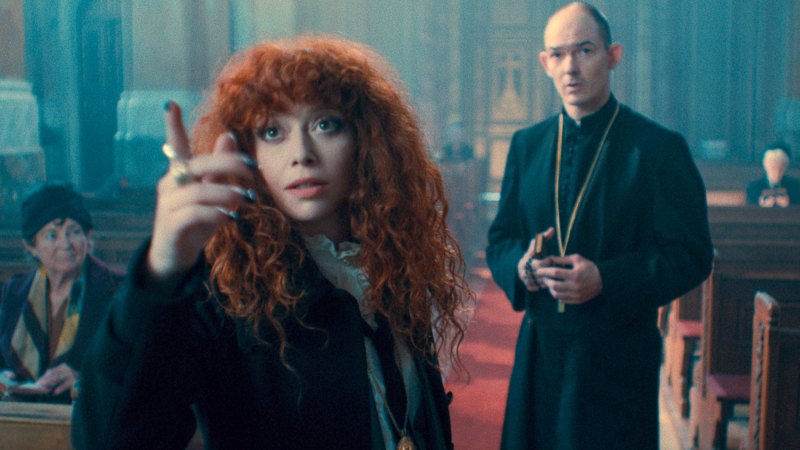 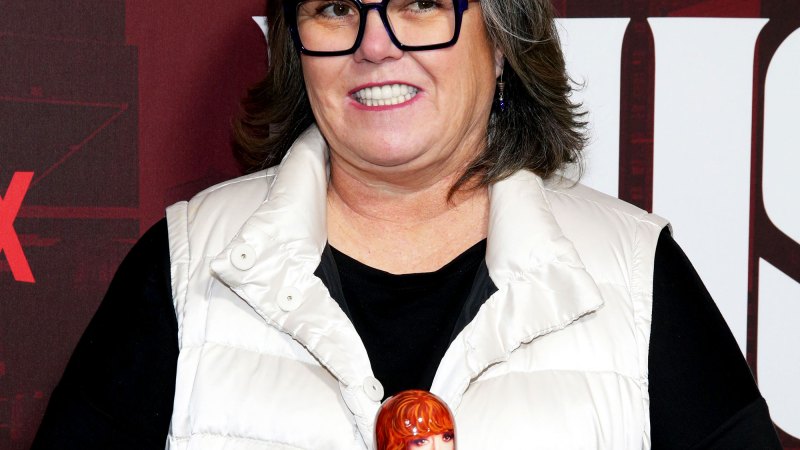