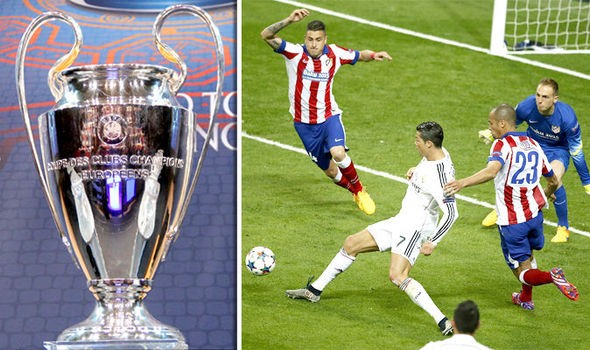 Here’s what we know so far…

The big news for Real Madrid is the potential return of Gareth Bale, who has been sidelined since picking up another calf injury against Barcelona on April 23. But the Wales international could start in his home city of Cardiff and it is likely to be a toss up between Bale and Isco for a starting spot.

Dani Carvajal is also expected to be available for selection with Zinedine Zidane having a full squad to take to the Principality Stadium.

For Juventus, Mario Mandzukic is likely to be fit alongside Sami Khedira, who will battle with Miralem Pjanic and Claudio Marchisio for the two starting spots in midfield.

We’ll have the teams here in around an hour…