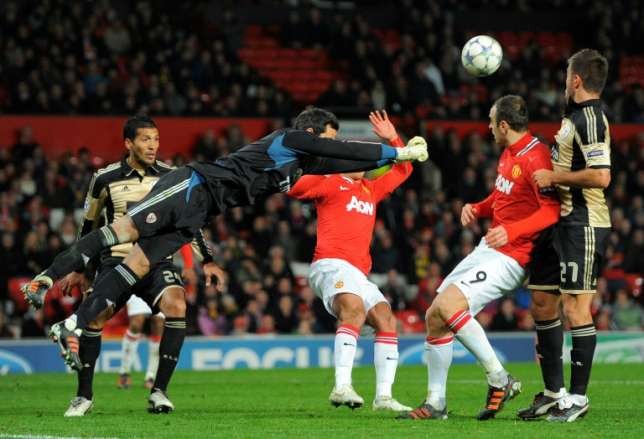 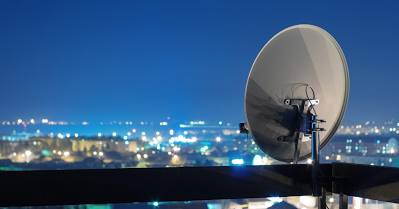 Manchester United’s Champions League encounter with Benfica on Wednesday represents a resumption of hostilities with foes who have provided a yardstick for their European standing for over half a century.

Benfica, famously, were the team United defeated at Wembley in 1968 to become the first English side to win the European Cup.

Two years previously, it was with a bravura performance at Benfica’s Estadio da Luz that a 19-year-old George Best catapulted himself to international renown.

But Benfica have also engineered some of United’s continental low moments, most notably in 2005, when the Lisbon giants condemned Alex Ferguson‘s team to a humbling group-stage exit.

The teams first met in early 1966 when United were embarking upon their first European Cup campaign since Matt Busby’s ‘Busby Babes’ were decimated by the 1958 Munich air disaster.

After United won the first leg of their quarter-final 3-2 at Old Trafford, the teams faced off again in Lisbon and Benfica were torn apart, an early Best brace setting Busby’s side on their way to a thumping 5-1 win.

Manchester United’s players take part in a training session in Moscow, on September 26, 2017, on the eve of their UEFA Champions League Group A match against CSKA Moskva

Best’s second goal, in the 13th minute, was one of his finest in a United shirt as he gathered a knock-down and surged past two defenders before drilling a low shot into the bottom-left corner.

“A hurricane passed through the Luz that night and his name was George Best,” said Benfica winger Antonio Simoes.

The Portuguese press dubbed Best ‘The Fifth Beatle’ and after donning a sombrero hat on his return to England, he was decribed as ‘El Beatle’ by the British media.

“It was surreal stuff. I’ve seen other great teams play like that, but to be a part of such an experience was unreal.”

Two years later, beneath the Wembley floodlights, Best would prove to be Benfica’s tormentor again.

Benfica’s players take part in a training on the eve of their UEFA Champions League Group A match against Basel, on September 26, 2017, at St. Jakob-Park stadium in Basel

With the score 1-1 in extra time, he ran onto Alex Stepney’s kick, rounded goalkeeper Jose Henrique and — having briefly contemplated getting down on his knees and heading the ball over the line — tucked United in front.

Further goals by Brian Kidd and Bobby Charlton — his second of the match — completed an emotional victory, 10 years on from the horrors of Munich.

Benfica would have to wait 37 years for a shot at revenge, but when it came, they took it, a 2-1 win in Lisbon in December 2005 dumping United out of the competition.

Ferguson dismissed speculation about his future at the club, vowing: “This club has always risen from difficult situations and we will again.”

United’s supporters harboured concerns about the callowness of a team in which Wayne Rooney and Cristiano Ronaldo were still finding their feet, but Ferguson was true to his word.

His side beat Benfica home and away in the group phase the next season en route to the semi-finals and in 2008 a side spearheaded by Rooney and Ronaldo recaptured the European Cup by beating Chelsea on penalties in Moscow.

It was Benfica who came out on top when the teams last met, progressing to the knockout rounds in 2011-12 after a pair of draws against United helped to consign Ferguson’s side to another group-phase departure.

Six years on, United appear to be on the up again under Jose Mourinho, who cut his managerial teeth in an ill-fated three-month stint at Benfica in 2000.

Whereas United, last season’s Europa League winners, have comfortably won their opening games, Benfica have lost both of theirs and were condemned to a record 5-0 defeat by Basel on their last outing.

For Mourinho, however, they remain his team’s principal adversaries in Group A.

“The defeat suffered in Switzerland didn’t change my opinion that Benfica are our main opponent in the group stage,” he told Portuguese newspaper Record earlier this month.

A new page waits to be written.