Celebs who don’t speak to their children 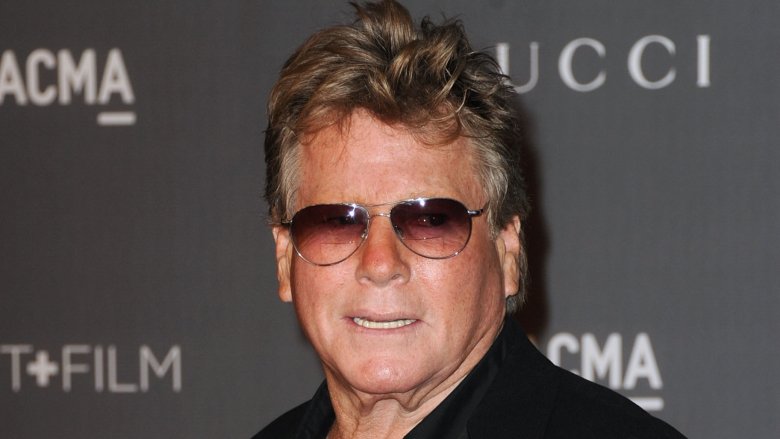 Bill Hudson has been estranged from Kate Hudson, his daughter with Goldie Hawn, for decades, and the actress claims that their strained relationship (or lack thereof) has affected her own romantic life.

She told Howard Stern (via People) in September 2016 that Bill was in her life when she was young but that his presence “teetered out” when she was a child, but she holds no ill will towards him.

“I really do recognize whatever those issues are, it’s just something that he has to live with, and that must be painful for him, so I forgive him,” she said.

Their relationship really soured when Oliver Hudson, Kate’s brother and Bill and Goldie’s son, posted an Instagram photo of Bill, himself and Kate with the caption “Happy Abandonment Day” on Father’s Day in 2015.

“I say to them now, ‘I set you free,” Bill told The Daily Mail in June 2015. “I had five birth children but I now consider myself a father of three. I no longer recognize Oliver and Kate as my own … [Oliver] is dead to me now, as is Kate. I am mourning their loss even though they are still walking this earth.”

Bill and Oliver have since began texting, People reported in March 2018, but there’s been no update or comment on Bill’s relationship with Kate.