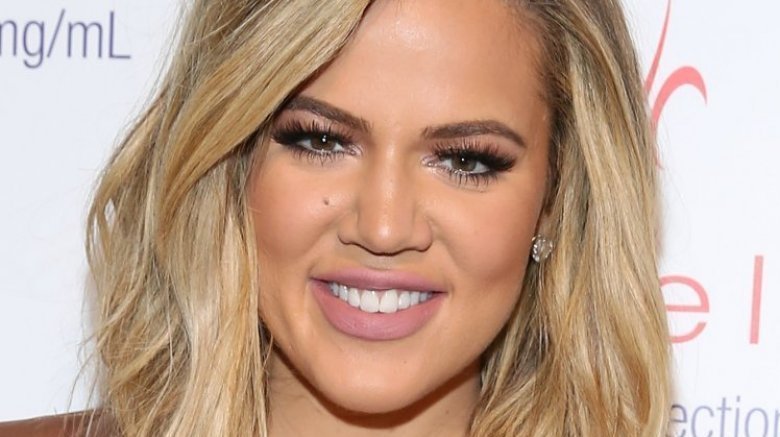 On Tuesday, May 29, 2018, the Keeping Up With the Kardashians star took to Twitter to gush about her daughter, True.

“I sometimes, still can’t believe im a mommy!!! I’m so so thankful for such a blessing!!” the new mom wrote, complete with a purple heart emoji. “True is the sweetest ever! I got my bestie for life! Thank you Jesus for my angel.”

According to Entertainment Tonight, Kardashian later took to her Instagram Stories to share a throwback snapshot of her baby girl, which was taken only two weeks after her birth. “My baby bunny,” the reality TV star captioned the cute pic, which featured her daughter fast asleep with a bunny filter on her face. “She was only 2 weeks in this pic. Why is the time flying!! She will be 7 weeks tomorrow.”

As Nicki Swift previously reported, Kardashian, 33, welcomed her first child with boyfriend Tristan Thompson, 27, amid his cheating scandal on April 12, 2018. The proud parents, who are reportedly still living together in Cleveland, Ohio, have yet to publicly comment on the matter. However, the Revenge Body star seemed to hit back at fans and haters alike who have been sharing unwanted relationship advice with her online.

“People spend too much time finding other people to blame, too much energy finding excuses for not being what they are capable of being,” Kardashian wrote on Twitter. “People these days are focused so much on someone else’s life instead of their own.”

She went on, “They love to give advice but are not living the advice that they are offering. Most of the ones giving advice are in no place to give anything at all. Focus on your own world. I’m sure there’s cracks there that need your attention. We all got em.”

“Misery loves company… people can’t stand for someone else to flourish and be happy,” the Good American businesswoman concluded her series of tweets. “Nowadays people thrive off ones downfall rather than their success. Sadly.”