Car crashes into pedestrians in Amsterdam 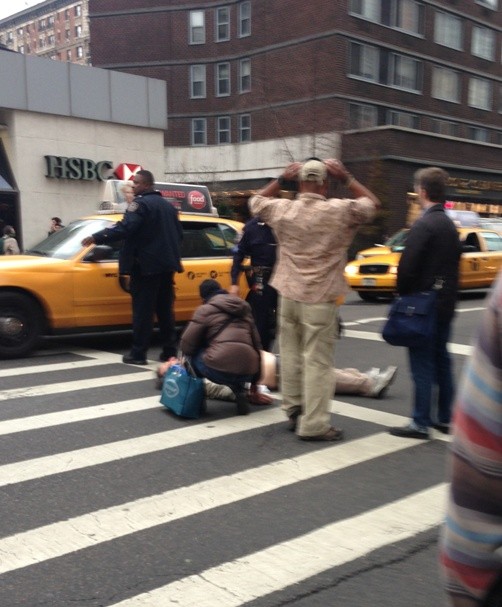 It is believed the car hit a wall outside the Dutch capital’s central train station after ploughing into the crowd.

Police said two people were seriously injured and have been taken to hospital.

Amsterdam Police said the driver was parked illegally and pulled away when he was confronted by police.

He hit several people before driving into the wall.

The driver has been arrested and the car has been searched.

In a statement, Amsterdam Police said: ‘There were five people injured, two of them are transported to hospital. The remaining three are treated on the spot.’