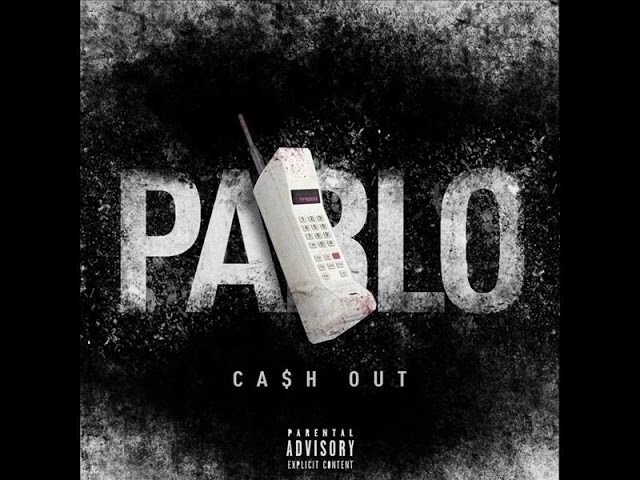 ATL rapper Ca$h Out has never quite managed to recreate the magic of his 2012 debut single “Cashin Out,” which reached the #36 spot on the Billboard Hot 100, but that definitely hasn’t stopped the ATL rapper from trying. Back in February, Cash Out released an impressive, 11 track mixtape called Different, which featured guest appearances from Dae Dae, Ralo, Sah, and Sista Good Game, before returning to the scene with singles like “Mood” and “Not Average,” the latter of which dropped back in September.