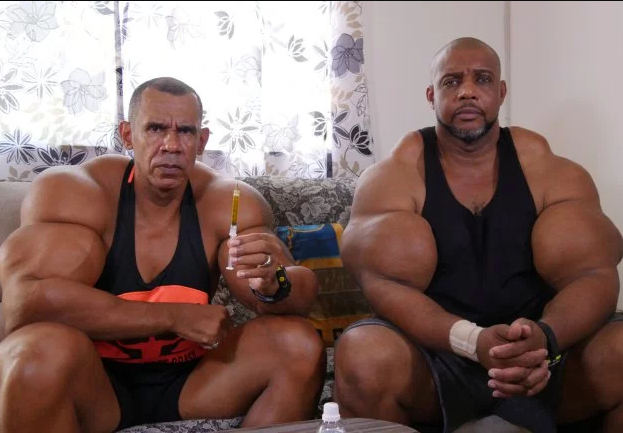 Brothers inject themselves with deadly chemicals so they can look buff

Two Brazilian brothers injected themselves with deadly chemicals so they can look buff and they are pleased with the unnatural result.

Tony ‘Hulk’ Geraldo, 49, and Alvaro ‘Conan’ Pereira, 50, are so obsessed with having big muscles they pump themselves full of supplement Potenay B12, which is normally used to treat cows and horses. The chemicals gave them fake 28-inch biceps and they are not bothered about possible side effects.

They’ve been injecting twice a week since they were teenagers despite being warned by doctors and their family to stop. The brothers, who idolise Arnold Schwarzenegger, weigh 241kg in total and also eat 12,000 calories a day combined to keep themselves buff. 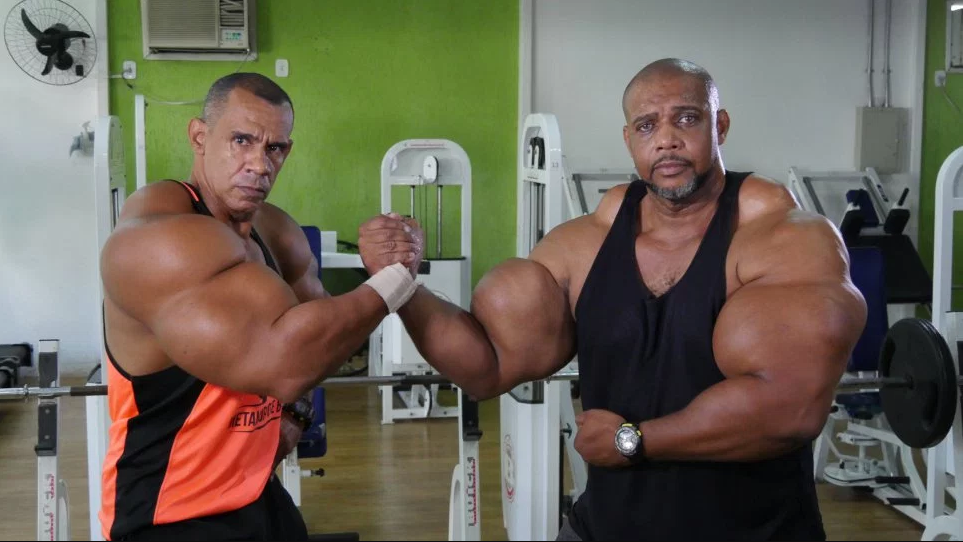 ‘Hulk’ Geraldo, a dad-of-three, told Mail Online: “I usually tell my wife that she’s the only one who doesn’t like me. Other women love my size, they love it.”

He apparently threatened to end the marriage rather than stop injecting. Pereira was the first to start using the supplement in his biceps and legs when he was 15 and his younger brother followed him. 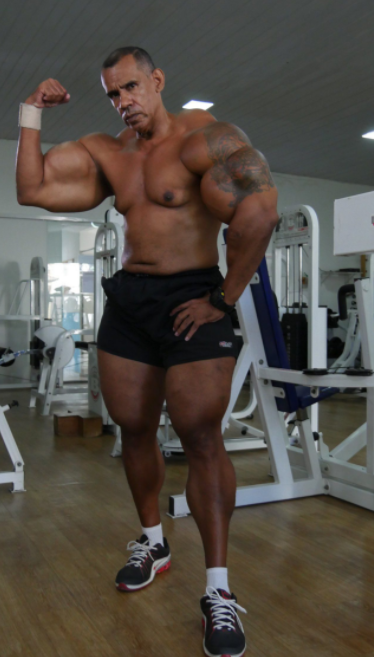 The siblings, from Rio de Janeiro, now intend to heed the warnings and plan to stop using Potenay B12, which could potentially cause liver and kidney damage and death. 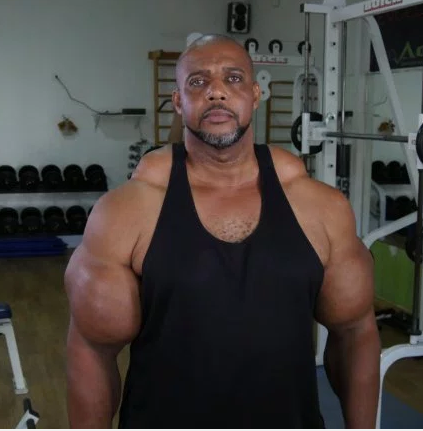