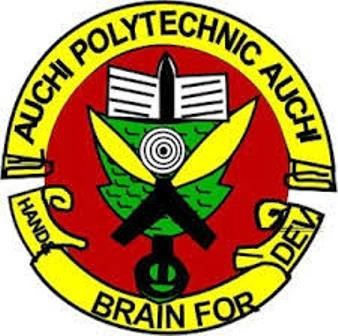 Members of the Academic Staff Union of Polytechnic ( ASUP ) in Federal Polytechnic, Auchi in Edo State on Monday paralysed academic activities in the institution by joining in the nationwide strike called by the national leadership of the body.

Lecture halls and offices were under lock and key when our reporter visited the campus.

Some graduating students that were on campus for project supervision were seen leaving the campus.

The leadership of ASUP commenced the nationwide strike to protest the non-implementation of its CONTISS 15 migration arrears, non-commencement of renegotiation of ASUP/Government agreement of 2010 and the delay in the review of the Federal Polytechnics Act, amongst other issues.

Chairman of the Auchi Polytechnic Branch of ASUP, Mr. Justin Momodu, said his members complied with the national directive to proceed on the strike action

Momodu said, “The Auchi branch of ASUP have complied with strike because the Federal Government has refused to meet our demands.

“Government has not demonstrated that it is prepared to honour its agreement with ASUP.

“We have demonstrated enough patience and if government fails to meet our demands we will remain on total trike,” he said.

The Chairman Strike Implementation Monitoring Committee, Mr George Okosun said the committee was set up to enforce the strike.

“This committee is set up to ensure that no lecturers or academic activities is taking place at the polytechnic.

“Our aim to shut down lecture halls and office are closed down for any academic activities,” he said.

Okosun said that the committee would continue to go round the institution to ensure lecturers complied with the strike directive.

Buhari FG to intervene in universities affected by insurgency