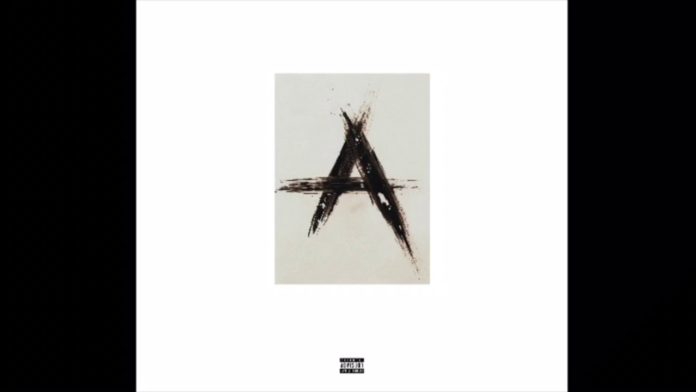 Listen to Asher Roth’s new lyrical onslaught “Ash Wednesday ’18.”
Well look who’s back. After hitting us with a couple freestyles back in October, over Kanye’s “No More Parties In LA” & Action Bronson’s “Terry” to name couple, Pennsylvania rapper Asher Roth decides to return to the scene today and share his latest installment in his never-ending “Ash Wednesday” series, which technically arrives on Thursday now that it’s midnight but you get the point.Now This is a Hit single, Finally the long anticipated Single Titled “AGO GIRLS” By Dj Sjs Featuring Hundred and Solarity is Out, Just IN TIME for the weekend is the 100% Party Jam from Exemplar Records Studio is set to be massive in clubs and on dance floors for 2018! Laced with an infectious Afrobeats production from Emyboy Beats, Download, Listen and Share!