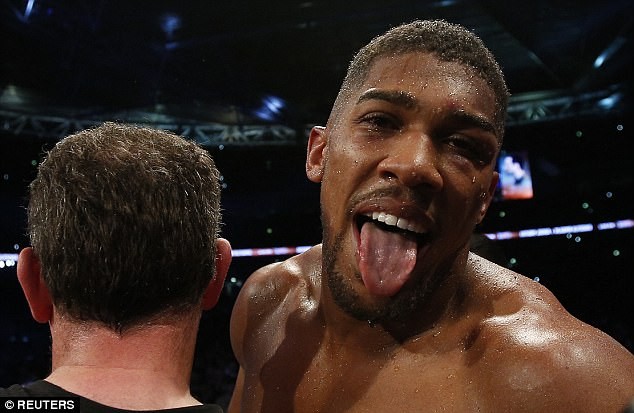 World heavyweight champion Anthony Joshua plans to return to training in August in preparation for a title defence later this year, even though he doesn’t yet have an opponent.

British fighter Joshua beat Wladimir Klitschko at Wembley in April to add the WBA belt to his IBF title.

Joshua is in talks over a rematch with Ukrainian Klitschko, which is reportedly set to be staged at Cardiff’s Principality Stadium on October 28.

But should the 27-year-old’s first-choice fight not be secured, Joshua will instead meet Bulgarian mandatory challenger Kubrat Pulev.

Regardless of the uncertainty, Joshua is determined to start his training camp even while his opponent remains unknown.

“Late October, middle November, anything early December is the last time we can really fight.

“I hope there will be a rematch with Klitschko. The first fight, there wasn’t much trash-talking, but the fight lived up to expectations.

“If we could do another fight like that, I’d love that. It’d be entertaining for everyone again.”