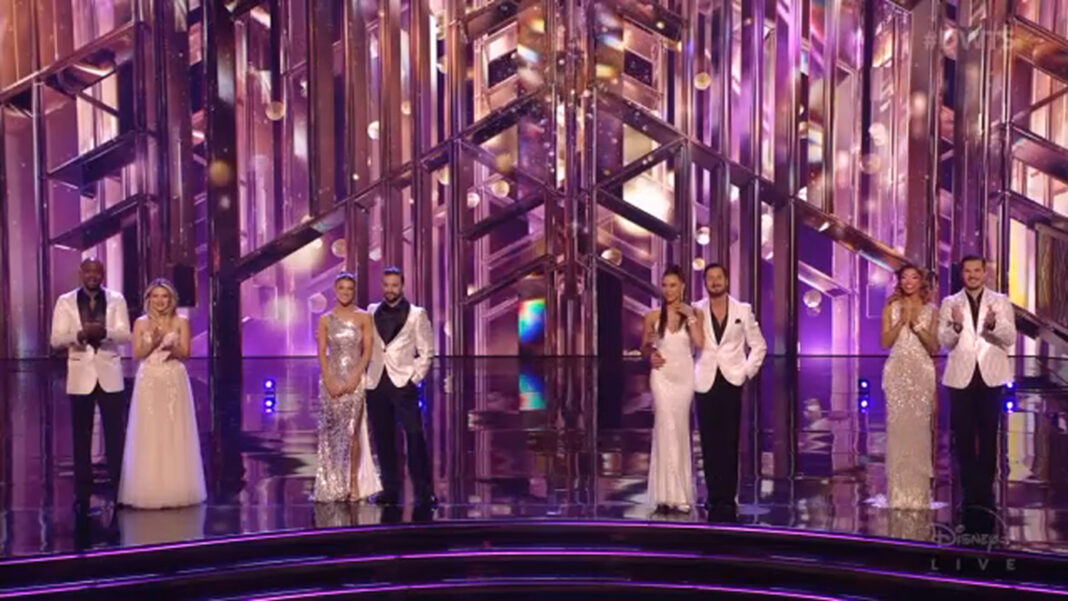 LOS ANGELES — Another season comes to an end! The four finalists from season 31 of “Dancing with the Stars” hit the ballroom floor Monday to perform two routines in hopes of winning the coveted mirrorball trophy.

Each couple performed a redemption dance, chosen by the judges.

Wayne Brady and Shangela were each assigned the quickstep; Charli D’Amelio, the jive; and Gabby Windey the cha-cha. After that, they had to come back for the always unforgettable freestyle.

Also read Back In The Ballroom! Selma Blair Performs During ‘DWTS’ Finale

The finale was filled out by having all the eliminated competitors of the season return for another spin around the ballroom. The show also paid heartfelt tributes to the retiring head judge Len Goodman and to longtime dance pro-Cheryl Burke, who has announced she’s leaving the show that she first joined in 2006.

In the end, it’s all about who received the highest judges’ scores and the most viewer votes. And believe it or not, two couples ended the season with perfect scores! Yes, Len Goodman, Derek Hough, Carrie Ann Inaba, and Bruno Tonioli gave not one but two rounds of 10s to both Charli D’Amelio and Gabby Windey.

That meant it was up to the viewers to choose the winning team.

Hosts Tyra Banks and Alfonso Ribeiro said this was the closest round of voting the show had seen. And that oh-so-heavy mirrorball trophy goes to Charli D’Amelio and Mark Ballas.