How Huge Music Stars Disappointed Fans At The 2022 AMAs 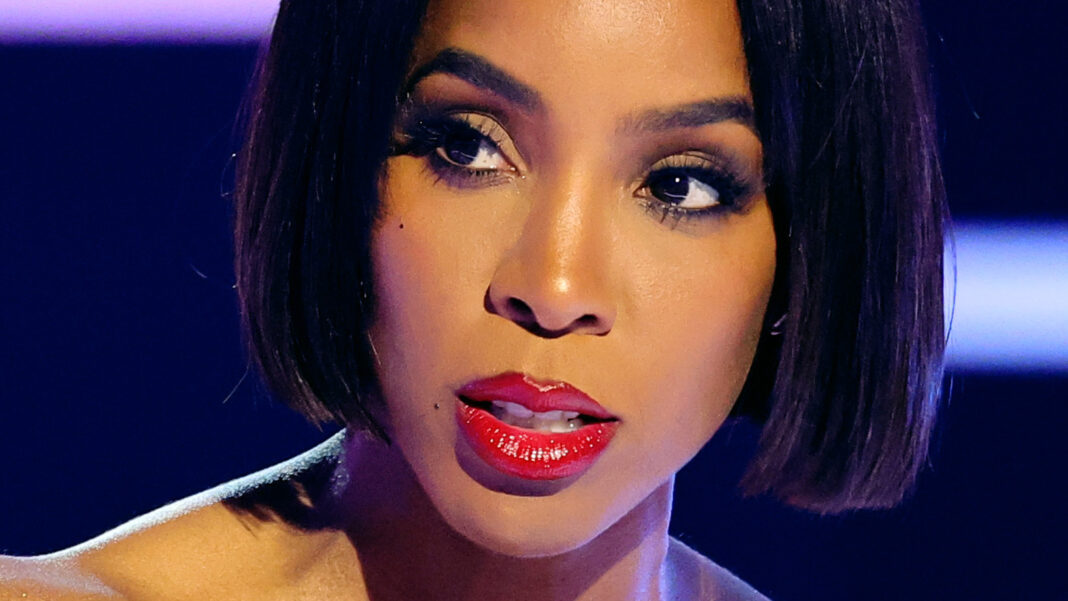 The lack of attendees at the AMAs didn’t just bring disappointment — it also brought spoilers. Each year, the most coveted award of the AMAs is Artist of the Year. It comes at the end of the ceremony and is typically met with high anticipation. However, one fan quickly noted that, of the six artists nominated for the prize, only Taylor Swift was in the crowd, making the winner reasonably obvious.

Even some artists who won prizes had to designate someone else to accept them on their behalf. Kelly Rowland made waves by taking Chris Brown’s Favorite Male R&B Artist award and defending his legacy. Although seeing their favorite artists be verbally recognized is exciting enough for some fans, others felt the whole ceremony was awash.

“30 minutes into watching the #AMAs and so far no one is there to accept their award,” one Twitter user lamented. “Y’all should’ve sent this in an email.” Taylor Swift’s appearance, at the very least, seemed to have paid off. The pop star took home a stunning six AMAs, Officially making her the most decorated artist in the award show’s history. Go big or stay home, apparently.