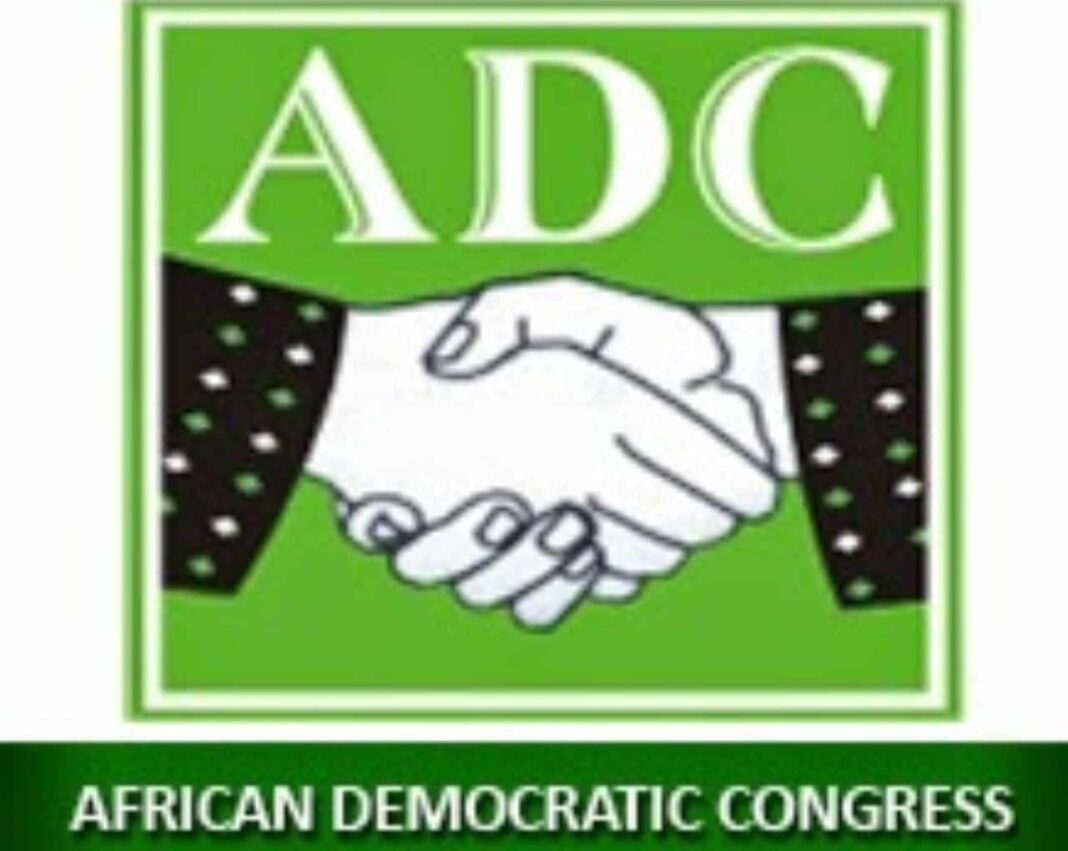 The former chairman of All Progressives Congress in Kano, Engineer Bashir Yahaya Karaye, has been appointed as the acting Chairman of, the Action Democratic Party, ADP, in the state.

While addressing journalists in Kano alongside ADP stalwarts, Karaye said the National Headquarters of the ADP confirmed his appointment on the 16th of September 2022 and was sworn in on that day.

The state acting Chairman, who has been an astute politician since the days of the second republic, said he will join hands with the party’s gubernatorial candidate in Kano, Hon. Shaaban Ibrahim Sharada, to entrench a true and viable democratic system in the state.

Also read: How to Exchange BTC to THETA at the Best Rates

According to Karaye, who was once a Secretary and member of various political parties in Kano since the beginning of the fourth republic, the ADP will run an all-inclusive government devoid of tribal, gender, or sectional consideration.

He also called on ADP supporters to go to their wards, register, and collect their membership cards.

In a letter of appointment addressed to the new acting ADP Chairman in Kano, the party’s National Chairman, Engineer Yabagi Sani, urged Karaye to harmonize the Kano State executive committee.

Also read: 55 Of The Best Gifts For Men Who Have Everything: The One-Stop-Shop For Every Man On Your List (2022 Edition)

Sani also called on the acting Chairman to allocate 25 percent of positions in the state’s executive committee to women and another 25 percent to youth following the ADP constitution.