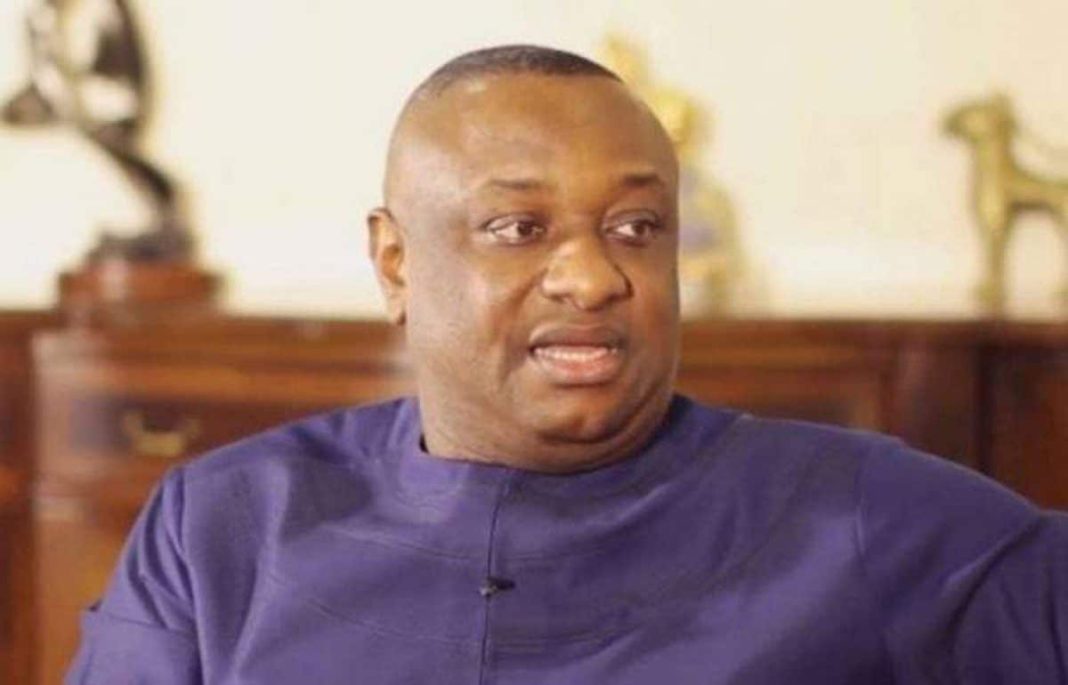 Keyamo made the call after Moghalu resigned from the ADC, having failed to clinch the presidential ticket of the party.

Moghalu lost in the primaries to owner of Roots Television Nigeria, Dumebi Kachikwu, on June 8.

In a letter written to the National Chairman of ADC, Chief Okey Nwosu, on Monday, Moghalu claimed that the conduct of the election revealed a fundamental clash of values between him and the leadership of the party.

Reacting, Keyamo on Twitter said, ”My own dear brother, @MoghaluKingsley, you’ve just seen that the so-called Third Force are just some untested Nigerians who may just be worse off.

”They’re not from the moon; they’re NIGERIANS. It’s all sound & fury & nothing more. Welcome to the REAL WORLD. Please, join us in APC.”