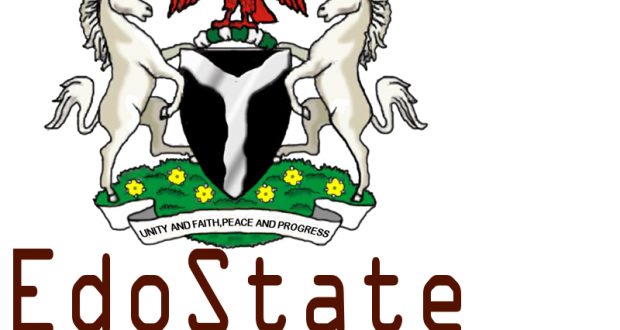 THE Edo state Government yeste-rday disclosed that over 100,000 unemployed youths have registered in its job portals, assuring that the governor Godwin Obaseki led admini-stration is determined to create 200,000 jobs promised the people of the state in four years.

This was disclosed by the Commissioner of Wealth Creation, Cooperative and Employment, Barr. Emmanuel Usoh, during a four-day training for University and polyte-chnic graduates on Digital Marketing which began yesterday in Benin City.  Usoh stated that the Edo State Government would ensure that everyone registered in the Edo Jobs portal gets employed after acquiring the needed skills to enhance their entrep-reneurial abilities.

“We have so many unemployable youths who have certificates but need to acquire certain skills or trainings to be able to create value for their prospective employers,” the comm-issioner said.