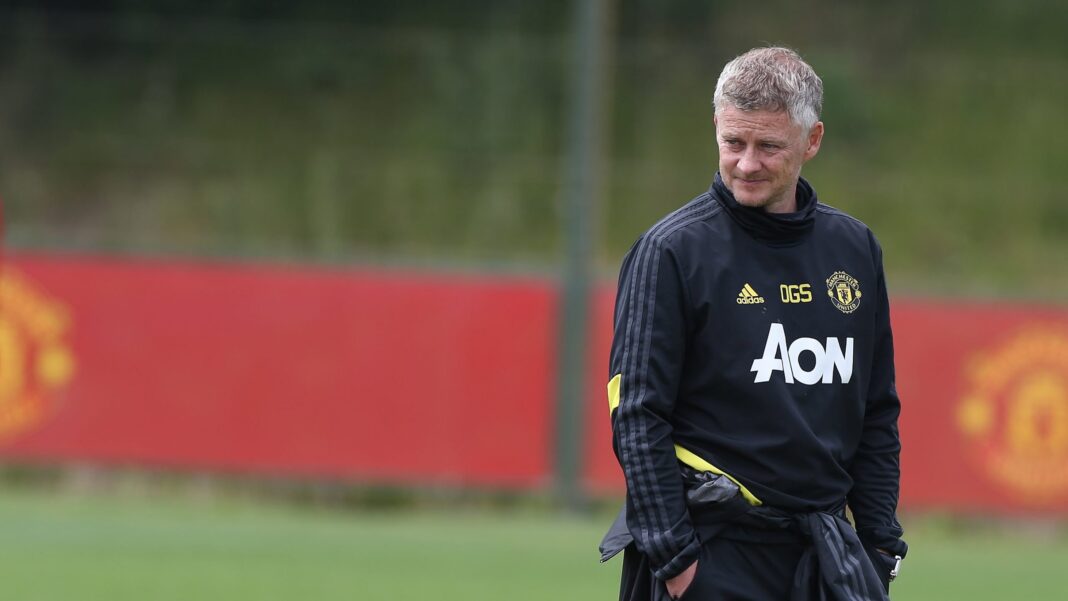 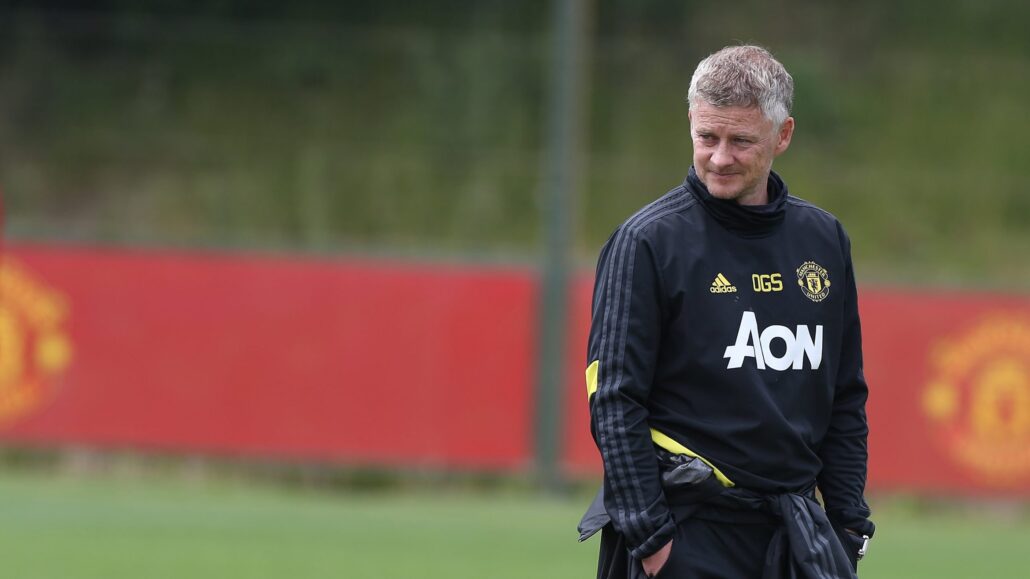 Manchester United have named a 22-man squad to face Young Boys on Tuesday, as they begin their Champions League campaign.

Cristiano Ronaldo is included in the Red Devils’ travelling party, while Edinson Cavani misses out due to injury.