Who Is Paul Bernon? 5 Things to Know About Bethenny Frankel’s New Man 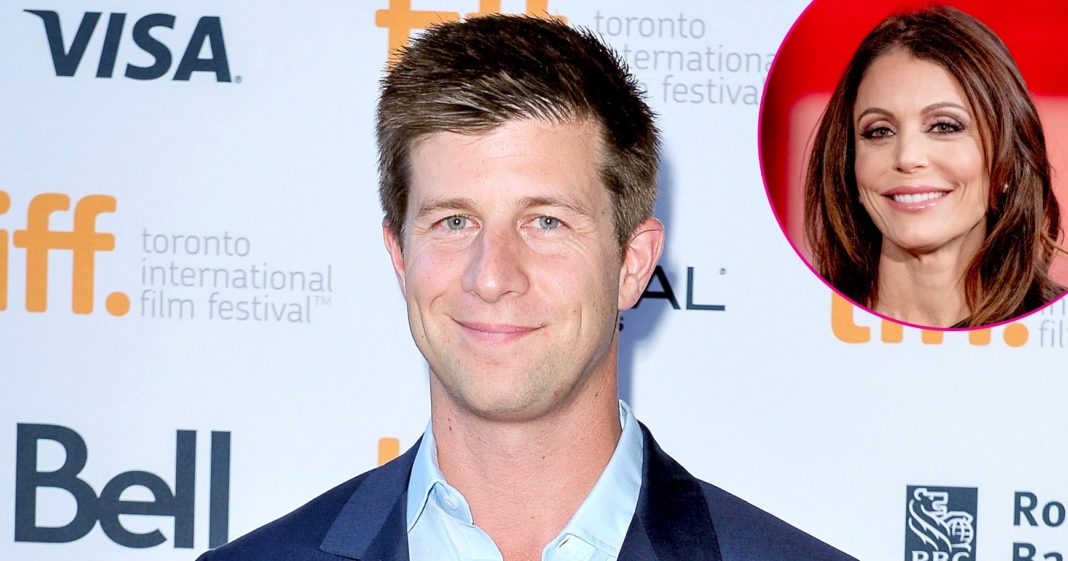 Bethenny Frankel is back in action! The Real Housewives of New York City star has a new love in her life, businessman Paul Bernon, and Us Weekly has everything you need to know about him.

Reality TV Tragedies: The Saddest and Most Shocking Deaths

The duo were first spotted packing on the PDA in Boston on Sunday, October 7, nearly two months after Frankel’s on-again, off-again boyfriend, Dennis Shields, passed away.

In photos obtained by TMZ, the film guru and the Bravo personality held hands in the city on Sunday and locked lips near Boston College on Monday, October 8.

Scroll down to find out more about Frankel’s new beau!

He Has Two Degrees
Bernon got his Bachelor of Arts degree in Film Studies from Boston University. He continued his higher education at New York University, earning a Master’s Degree in Real Estate.

He Owns His Own Film Company
The businessman is a cofounder and partner of Burn Later, an L.A.-based film finance and production company, according to his Linkedln account. His credits include 2013’s Drinking Buddies, which starred Olivia Wilde and Anna Kendrick.

He Works in Real Estate
Quite the busy guy! Bernon also serves as a managing partner for Rubicon Real Estate, LLC, a company that owns and manages investment properties in New England, Texas and Utah.

He Lives in a Different State Than Frankel
While Frankel resides in New York, Bernon maintains his residence in the “Greater Boston Area,” per his Linkedln page.

He’s a Father of Two
A source exclusively tells Us Weekly that Bernon shares two children with his ex-wife, Ashley Bernon, from whom he divorced in September 2017. Ashley has not shared photos with Paul on her Facebook page since June.