Who Has A Higher Net Worth: Tom Brady Or Patrick Mahomes? 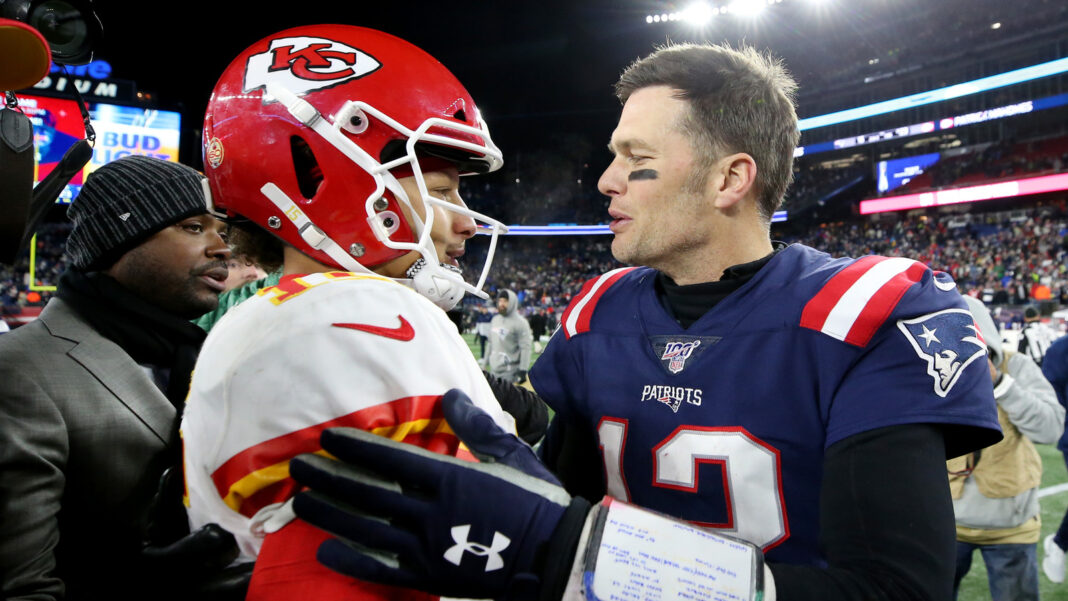 Yes, Tom Brady is a football icon, and he’s sitting on massive net worth (not to mention his wife, Gisele Bündchen’s, estimated net worth of $400 million). But as the NFL explained in 2020, Patrick Mahomes’ contract extension made him “the first NFL player to be the highest-paid athlete in the sports world.” Mahomes told CBSSports.com about the deal, “There were two things I said when we went into negotiations: I wanted to keep great players around me, and I wanted to have long-term security for my family. I certainly wasn’t thinking 10 years. I didn’t even know NFL contracts did that.”

Plus, it’s worth noting that Mahomes could also have endorsement deals for product commercials, which would net him even more cash. The quarterback has starred in ads for State Farm, Head & Shoulders, Amazon, and plenty more. And they’re surely paying him a hefty fee for giving their products his stamp of approval.

As for how Mahomes and Brady’s earnings (and careers) stack up, though, there are no hard feelings between them. In 2018, Brady visited Mahomes in the Chiefs’ locker room after the AFC Championship, sharing words of encouragement for his fellow QB. There’s more than one iconic football star, and that’s not a bad thing. 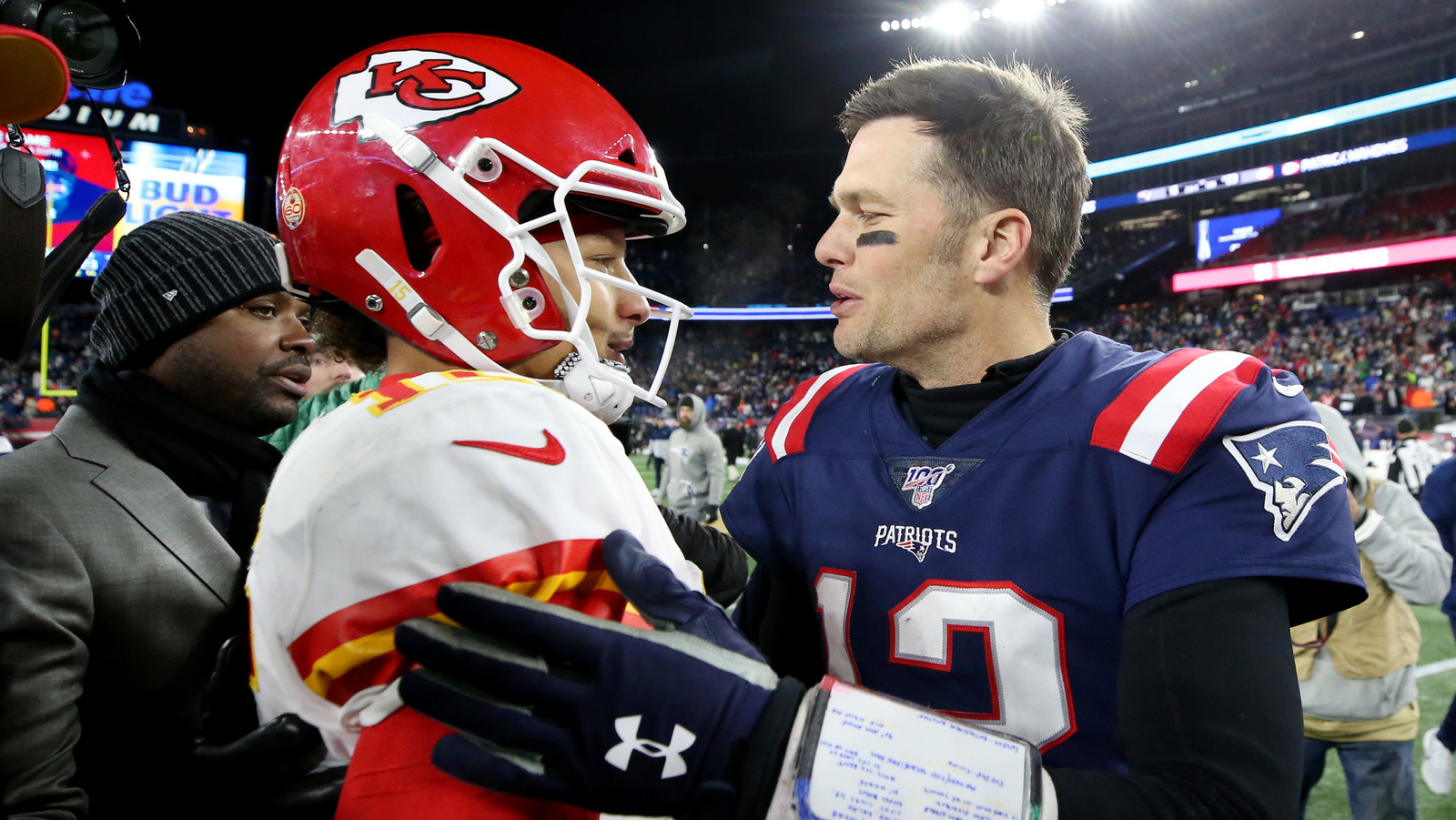