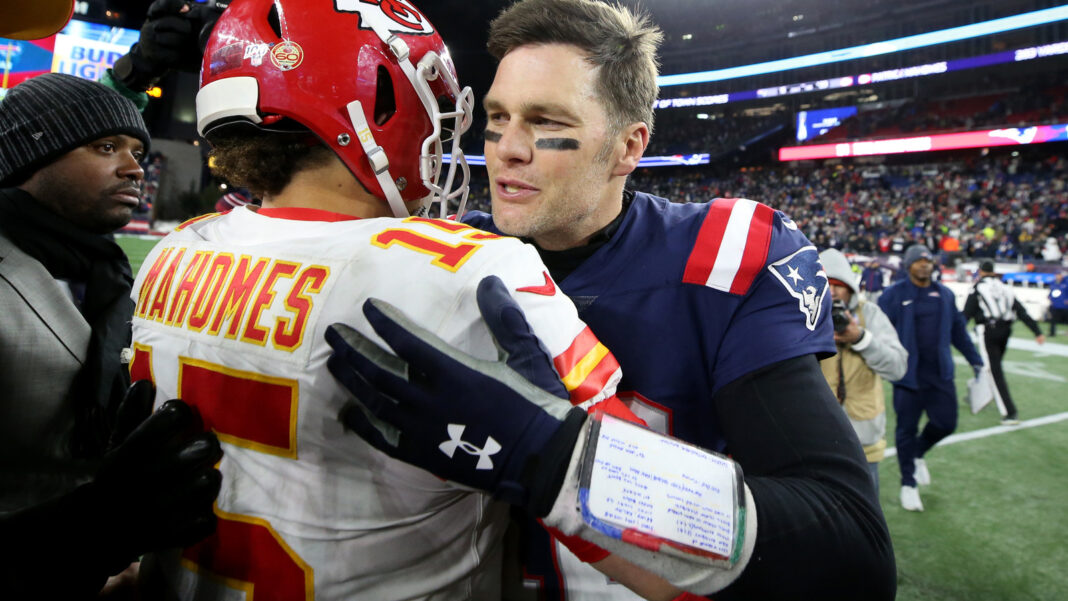 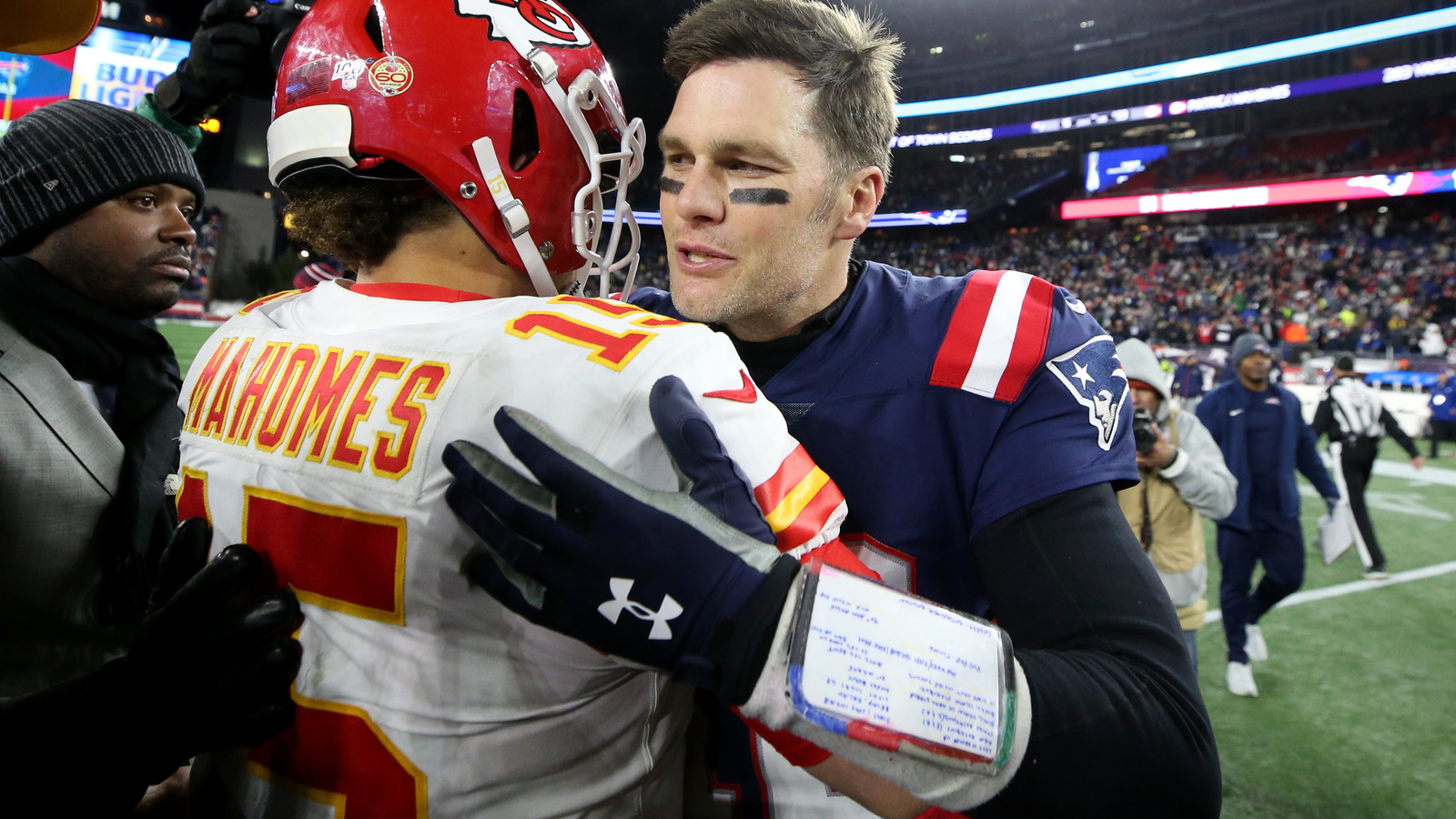 Patrick Mahomes and Tom Brady have faced each other before, most notably when the New England Patriots (Brady’s former team) defeated the Kansas City Chiefs, 37-31, in the 2018 AFC Championship. After the game, Brady went to speak to Mahomes in the locker room, a move the Chiefs Head Coach Andy Reid described as “unique.” “I think it was a tremendous gesture, and it was heartfelt,” Reid added. “There was nobody there to really see it, so it was really just his respect for Pat and, in return, Pat’s respect for him.”

It’s clear Brady holds Mahomes in high esteem. Ahead of the playoff season, he praised Mahomes as “a terrific player,” according to the Buccaneers’ official website. “50 touchdowns are pretty hard to do – there are not many guys who have done that,” Brady said. “To continue that last year with the Super Bowl championship and to play at an extremely high level this year … he’s just doing a tremendous job. …We know we’re going to have to play really well to beat them [the Chiefs].”

Mahomes returned the favor by calling Brady “a global star” (per ESPN). More recently, he joked about how he’s looking forward to playing Brady in his “150th Super Bowl.” Will Sunday, Feb. 7 marked the start of a new dynasty? Maybe. Or maybe not.