Whatever Happened To Selfie Kid From Super Bowl 2018? 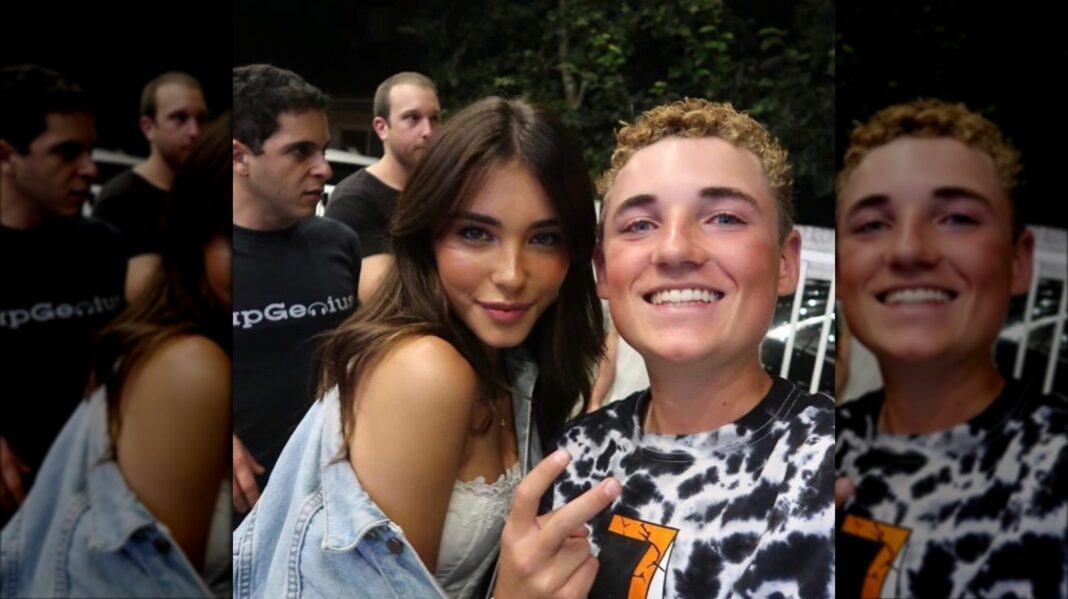 Selfie Kid , One day you’re attending the Super Bowl, and the next, you’re doing interviews on huge talk shows, including Good Morning America and The Ellen DeGeneres Show, per Daily Mail. Okay, so maybe that’s not the trajectory of an average person’s life, but that’s exactly what happened to Ryan McKenna, better known as Selfie Kid.

Since the 2018 Super Bowl, it appears McKenna has made it his personal mission to collect as many selfies as possible with celebrities. He even attended the 2019 Super Bowl and managed to snag a pic with Kansas City Chiefs quarterback, NFL MVP, and Offensive Player of the Year Patrick Mahomes.

McKenna also enjoyed a hefty increase in followers after his brush with fame at the 2018 Super Bowl. The Daily Mail reported that McKenna gained over 8,000 new Instagram followers overnight! That’s a lot of new IG friends!

Recently McKenna got in on the Bernie Sanders meme action that has been spreading across the internet like wildfire following President Joe Biden’s inauguration. The teenager posted a picture of himself taking a selfie juxtaposed with Sanders sitting idly at the inauguration with his arms crossed. Hey, maybe one day McKenna can get a real selfie with the senator! 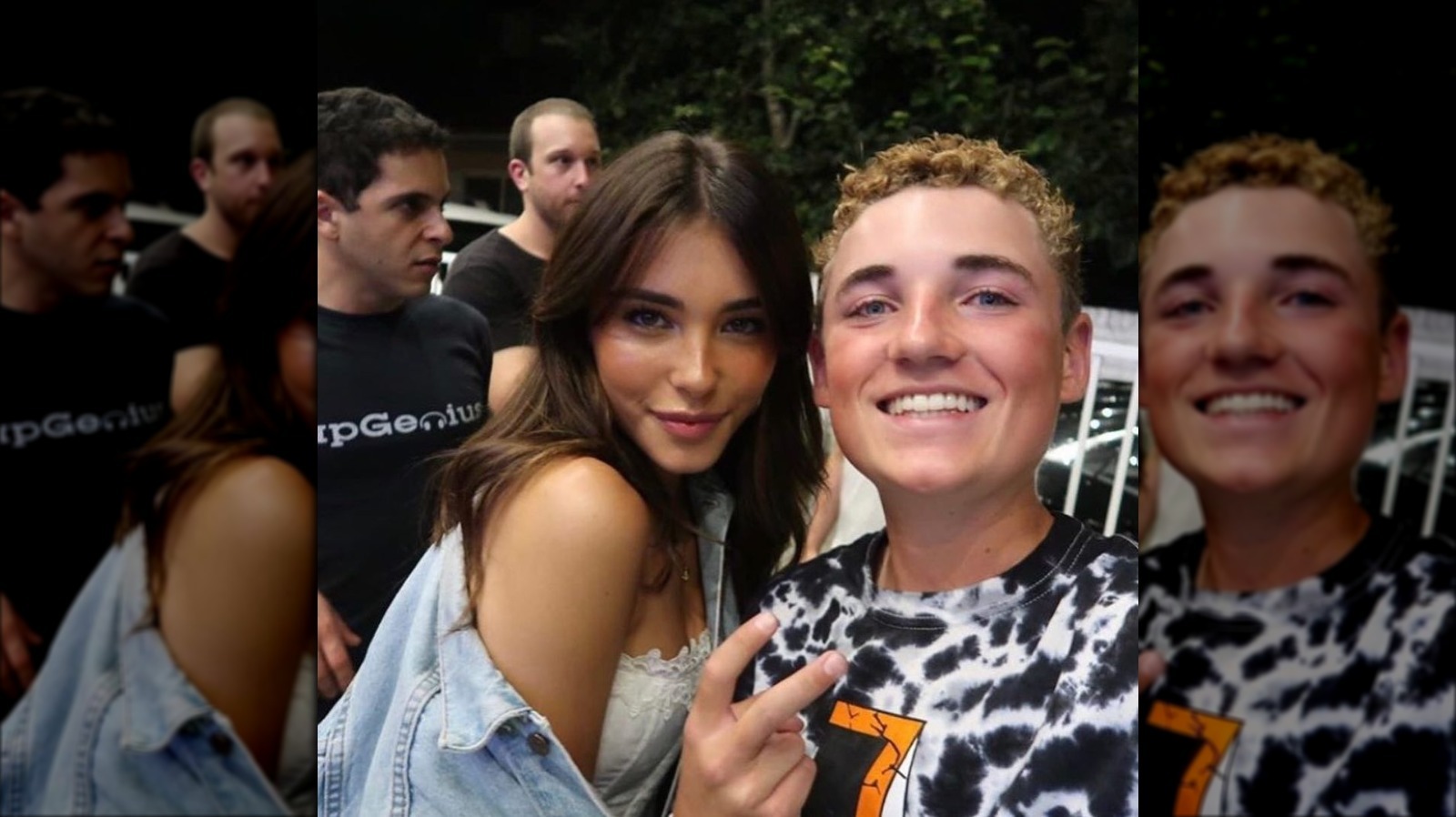