What Really Happened Between Michelle Rodriguez And Vin Diesel? 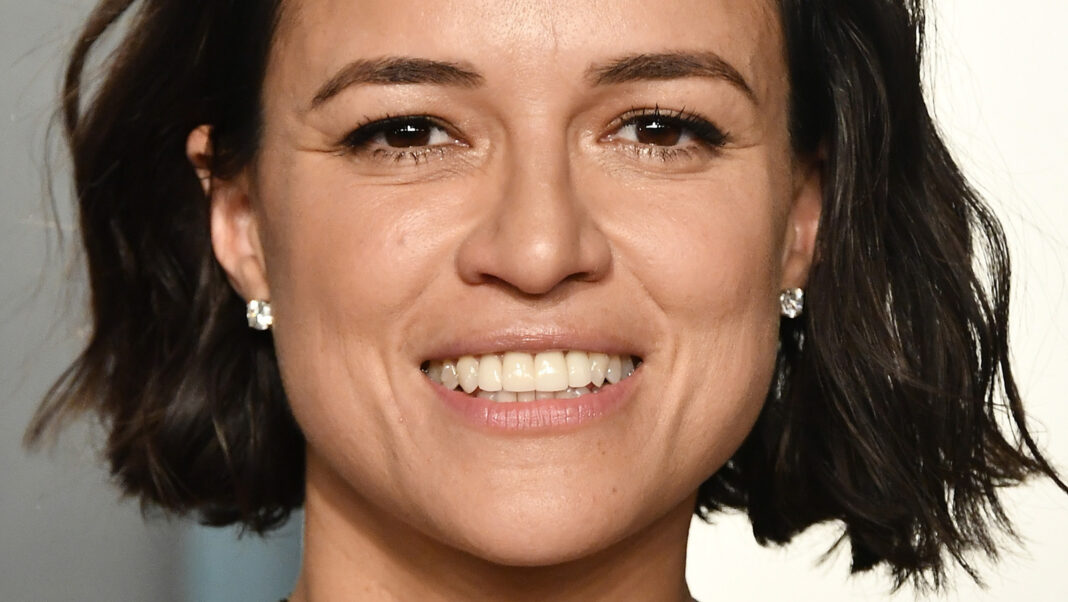 After “The Fast and the Furious” came out in theaters, Michelle Rodriguez and Vin Diesel were basking in the success of the debut. Fans drove the film — which cost $38 million to make — to earn over $207 million worldwide. According to Diesel, he also netted a relationship with his co-star, Rodriguez. He claimed that the pair dated at some point in

Also read: Everything Said About Blac Chyna’s Defamation Lawsuit On ‘The Kardashians’

2002 or earlier. Rodriguez clarified that there was nothing romantic anymore between the actors, but she explained what made Diesel so appealing. “It’s that raspy voice that gets you Rodriguez added, “You won’t ever hear a story about him being (a jerk) to people. He’s not (a jerk) kind of actor. That’s one thing that will assure at least that I’m open to always be his friend.” However, the two reportedly fell for each other while filming the original movie, and were once even spotted getting cozy together by paparazzi. When asked whether or not they were a couple, Rodriguez told radio host Howard Stern that Diesel “will be a part of my life for a very long time.

As far as dating, Diesel claimed that, despite speculation, he was not gay, but instead, liked to keep his relationships private. Additionally, he also felt that dating another celebrity might not end well. “It’s a sucker’s bet,” he said about Hollywood couples, adding that he would rather date in Europe.