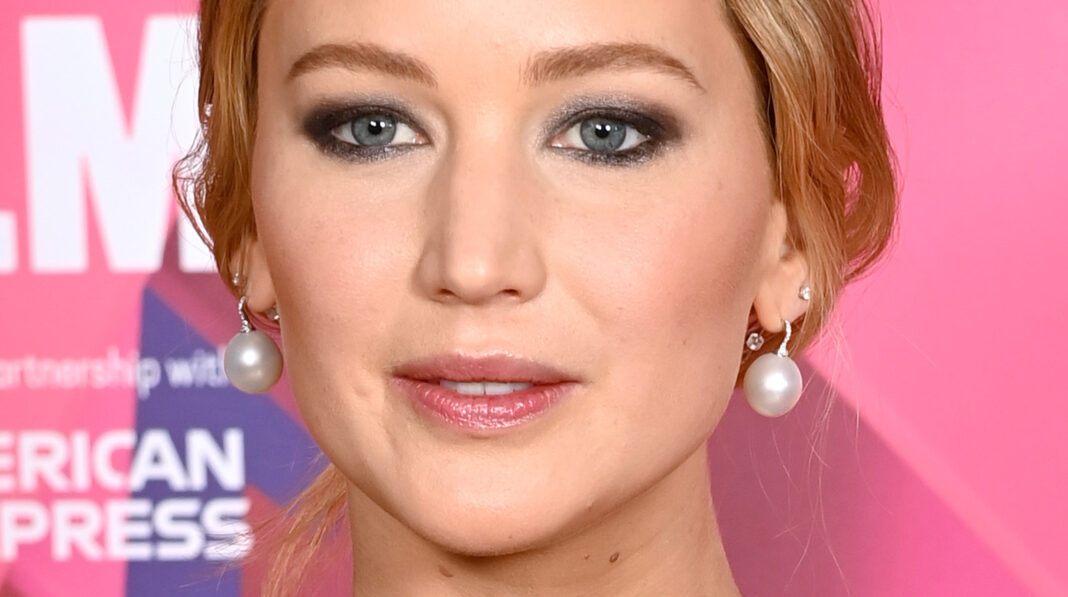 It seemed certain that Jennifer Lawrence would be adopting Elizabeth Holmes’ signature black turtleneck and low voice but following the success of “The Dropout,” the actor has reportedly dropped out of the project. She is said to have made the revelation during a November 2022 interview with the New York Times, telling journalist Kyle Buchanan that she made the decision after watching “The Dropout.” Lawrence reportedly decided she would no longer play Holmes because of how well Amanda Seyfried had done her story justice.
Also read: Kim Kardashian – Arrives At Zero Bond In New York

While the confession wasn’t included in the final printed interview, Buchanan tweeted that Lawrence told him, “I thought she was terrific. I was like, ‘Yeah, we don’t need to redo that.’ She did it.” He also shared how the actor showed up for their interview in a black turtleneck and quipped, “I tried on a hundred outfits for this and ended up just looking like Steve Jobs. Or Amanda Seyfried.” Major media outlets jumped on the news but Apple TV+ decided to keep mum, at least for the time being. When People and Deadline reached out to Apple Original Films for comment, they received no response.

As for the real-life Holmes, her legal journey isn’t over yet. While she was found guilty of four counts of fraud back in January, she is now trying to get the conviction thrown out and asked for a new trial in October.