Everything Said About Blac Chyna’s Defamation Lawsuit on ‘The Kardashians’ 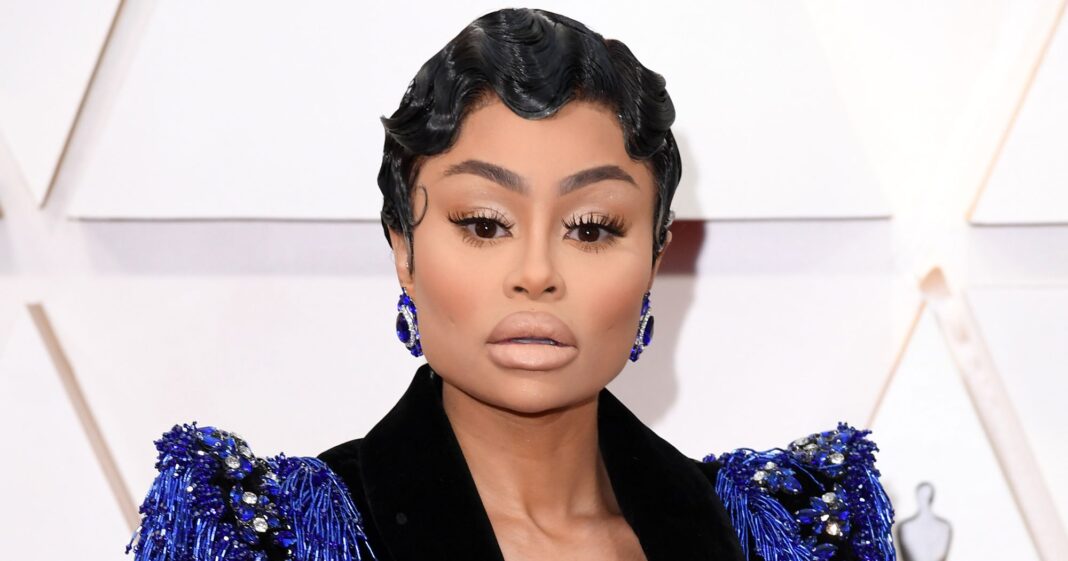 Showing all aspects of their lives. While filming season 2 of The Kardashians, the famous family took their viewers everywhere — including their trial with Blac Chyna.

During an episode of the Hulu series, Kris Jenner admitted the legal issues came with its challenges. “As a mom, I’m very protective of my kids, and on top of that, it’s really draining,” she told cameras in October 2022. “It’s emotionally, physically and spiritually exhausting to be going through this.”

The singer took legal action against Kris, Kim Kardashian, Khloé Kardashian and Kylie Jenner in 2017 following her split from Rob Kardashian. At the time, Chyna claimed the group was to blame for the cancelation of her reality show Rob & Chyna.

Rob, who shares daughter Dream with the performer, attended the trial to offer a rare comment on their relationship. “I was probably at the worst place in my entire life, at my weakest, lowest point,” he said in April 2022. “She was the one person who brought me in at my lowest point. So, I ignored her bad behavior toward my family.”

One month later, the judge ruled in the Kardashians’ favor when the case was dismissed.

“On behalf of Kris, Kim, Khloé and Kylie, we want to express our appreciation to the jury. We are also grateful for the steady hand of Judge Gregory Alarcon in making sure that this was a fair trial,” attorneys for the family, Michael Rhodes and Michelle Doolin, told Us Weekly in a statement in May 2022. “The jury sent a clear message to Ms. White and her lawyer — I hope they are listening. Justice has prevailed.”

The Real Blac Chyna star, for her part, discussed her plans to appeal after she was not awarded any damages. “[Based on my reading of the verdict,] the jury found that Chyna [real name Angela White] had not physically abused Rob Kardashian, [and] the jury found that all four defendants had intentionally interfered with her contract with the E! Network,” Lynne Ciani, the attorney for the model, told the Associated Press. “We will appeal on the remaining questions.”

In response, the family filed paperwork requesting the rapper pay them for their court expenses. According to court documents obtained by Us in June, the Kardashians are seeking a total of $391,094.76. Kim, Khloé, Kris and Kylie noted that the costs are related to the trial, which lasted for two weeks in 2022.

Scroll down for everything The Kardashian family said about the trial on their Hulu reality series: 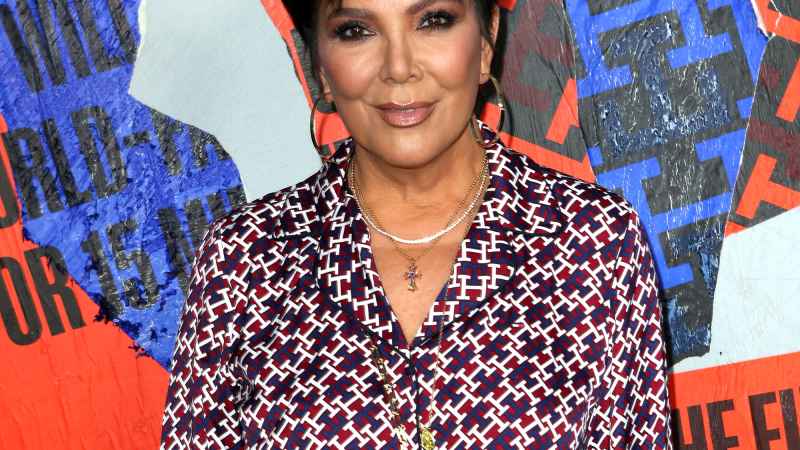 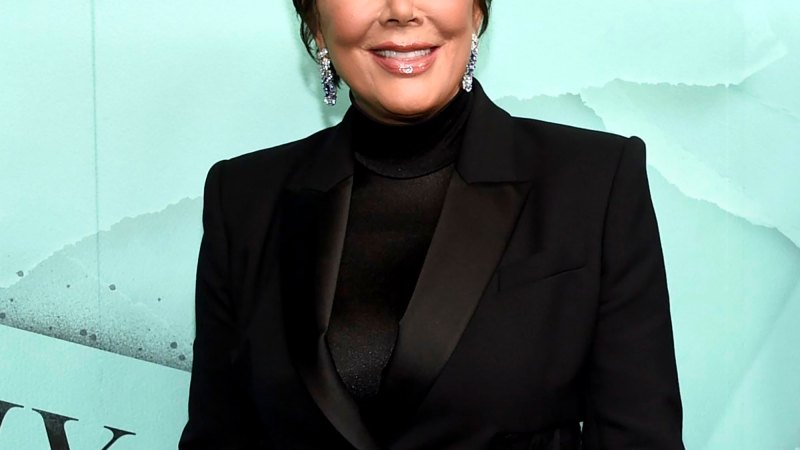 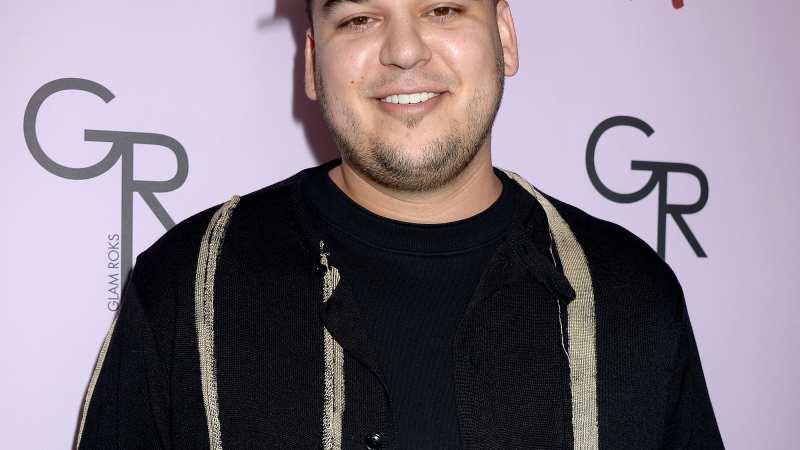 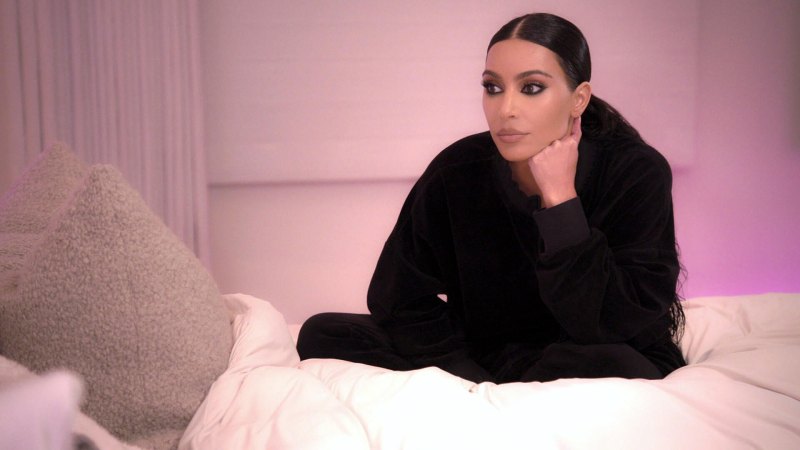