Viewers react to Donald Trump struggling in another video 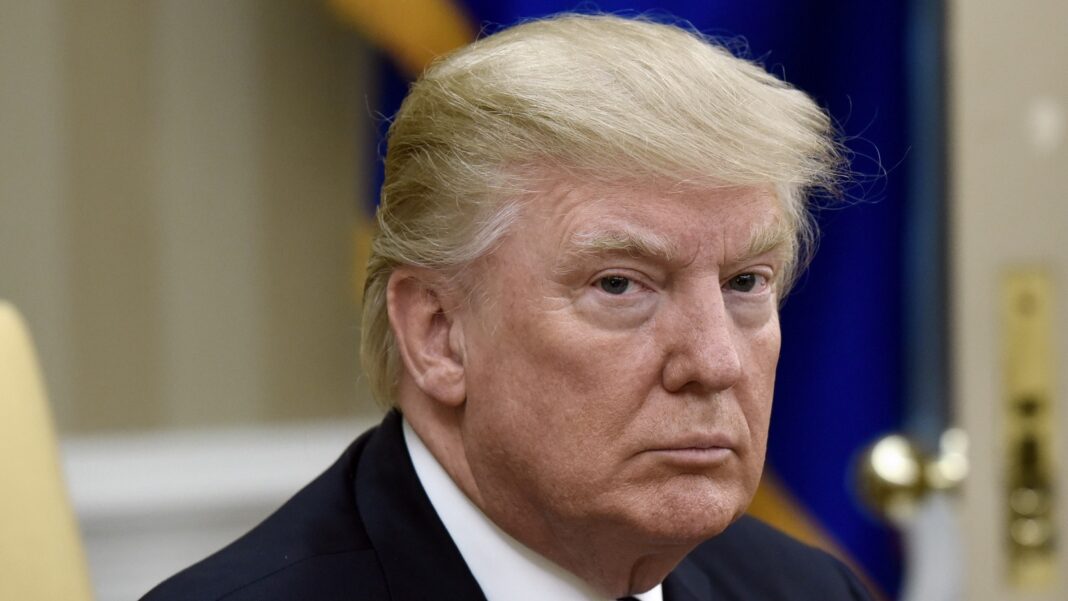 What does one medical expert think of Donald Trump’s recent interview? Dr. Sanjay Gupta told CNN that based on the call — which included Trump revealing that he wants to hold a rally in Florida on Oct. 10, 2020, as per Mediaite — that he “still sounds sick.” ” … He sounds congested still,” Dr. Gupta said on the widely-shared clip from the Hannity interview. He added, slightly alarmed after hearing the president’s hoarse voice, “Yeah, I hadn’t heard that before.”

Gupta added that Trump is “still on the steroid medication, which usually acts as a very potent anti-inflammatory.” In other words, the medication, per the doctor, is “masking symptoms.” “So that could be masking whatever symptoms he does have, so as you start to take him off steroids, it’s worse.” And even on the anti-inflammatory medications, “he still sounds sick,” Gupta said. ” … So they’ve got to keep a close eye on him. I mean … this isn’t political intrigue, this is just decent humanity at this point. He sounds sick. And he’s 74 years old and this is a serious disease,” he concluded.

It seems the internet is echoing Gupta’s concern. “Trump is coughing his lungs up on a phoner with Hannity seconds after he said he’s planning on holding multiple rallies, including one as soon as this weekend,” one user tweeted. “Keep him out,” another wrote on Donald Trump’s apparent intent to campaign in Florida. Well, it seems people are concerned! 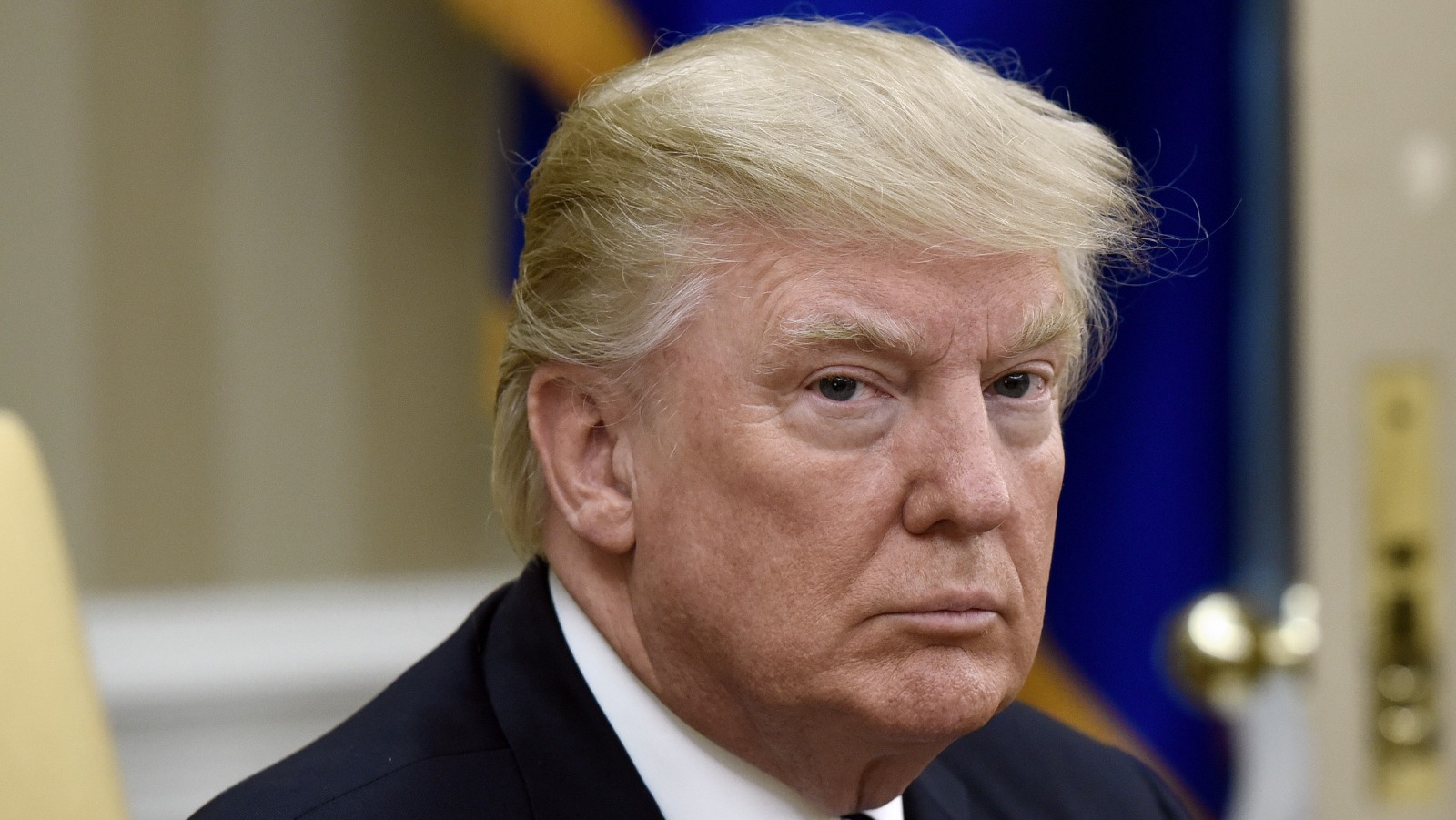