The Unsaid Truth about Stassi Schroeder and Beau Clark’s Relationship 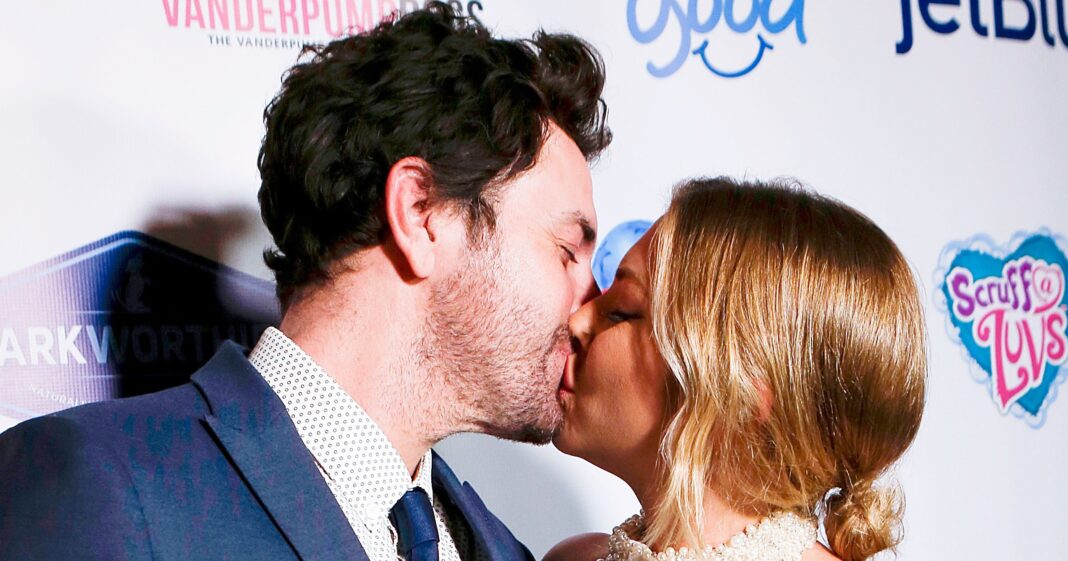 Stassi Schroeder and Beau Clark are set to be one of the next Vanderpump Rules couples to walk down the aisle … but their nuptials will no longer play out on the Bravo series.

Before introducing fans to Beau on season 7 of the Bravo series, the former SURver documented messy relationships with Jax Taylor, Frank Herlihy, and Patrick Meagher on the show.

Us Weekly broke the news in February 2018 that Stassi started seeing the casting agent following her split from Patrick. The news came six months after the radio host dumped the Next Level Basic author on their four-year anniversary.

“Broken up with on our anniversary after I planned a trip for us to Mexico,” Stassi tweeted in August 2017. “Call me Carrie Bradshaw. @rachaelnobrien you’re coming w me now.”

Three months later, the reality star opened up to Us about the unexpected backup.

“Well, we’ve had an up and down relationship from the beginning, and it was kind of our pattern obviously, to break up and makeup,” Stassi told Us in August 2017. “But this time was, to me, a shock. Like the real, full breakup. … Once you try twice, like really give it two really good shots, you know? You’re not supposed to be together.”

Stassi’s costars Kristen Doute and Katie Maloney not only helped her get over the tumultuous split but also introduced her to Beau.

“I feel really lucky right now. I haven’t had a relationship like this,” she gushed to Us in June 2018. “I didn’t know that I could find someone that we’d just be best friends and love each other and he’d be so nice to me and supportive.”

Even Lisa Vanderpump approves of Stassi and Beau’s union.

“You’re going to ask her to marry you, aren’t you?” the SUR boss asked Beau during the season 7 finale.

After he confirmed he has plans to propose one day, Lisa raved about their relationship in a confessional: “Beau listens to Stassi. He nurtures her, he cares for her. He loves her more than she loves herself.”

After watching Beau pop the question during season 8, the couple planned to document their nuptials on the following season of Vanderpump Rules. After racially insensitive remarks from Stassi’s past resurfaced in June 2020, however, Bravo cut ties with the longtime star.

Scroll through to revisit Stassi and Beau’s relationship timeline: 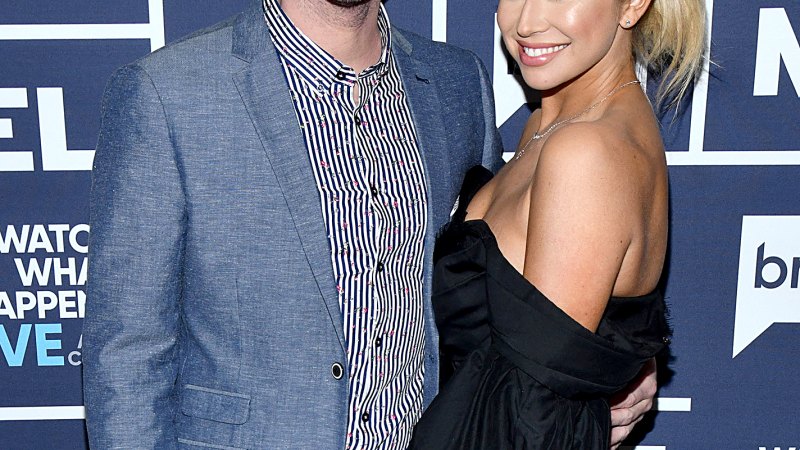 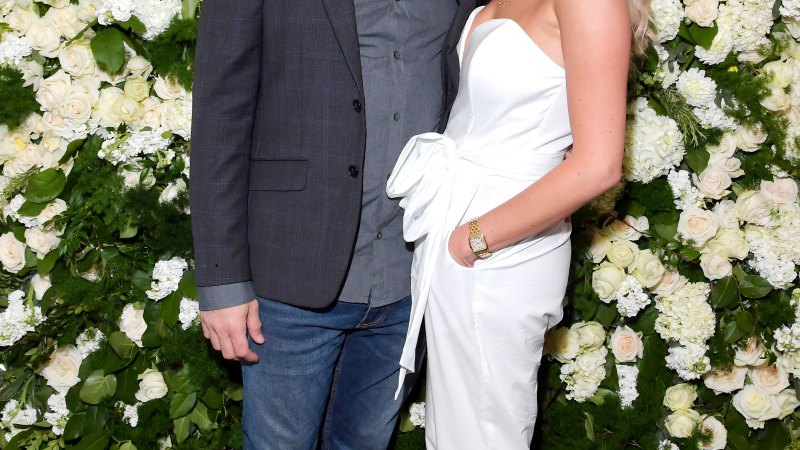 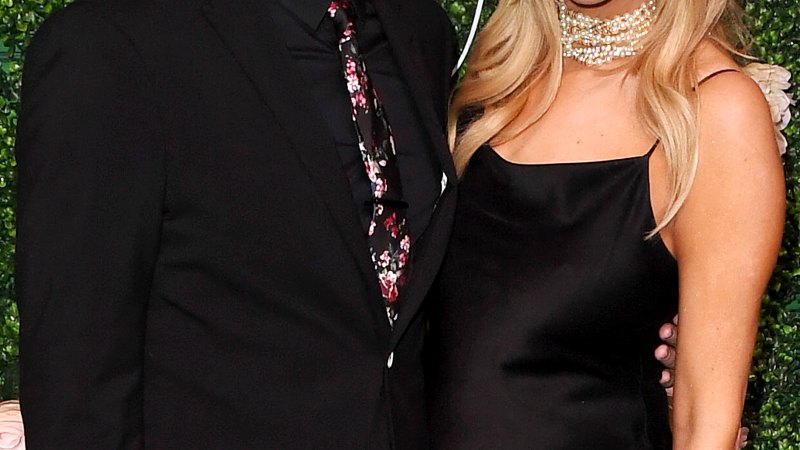 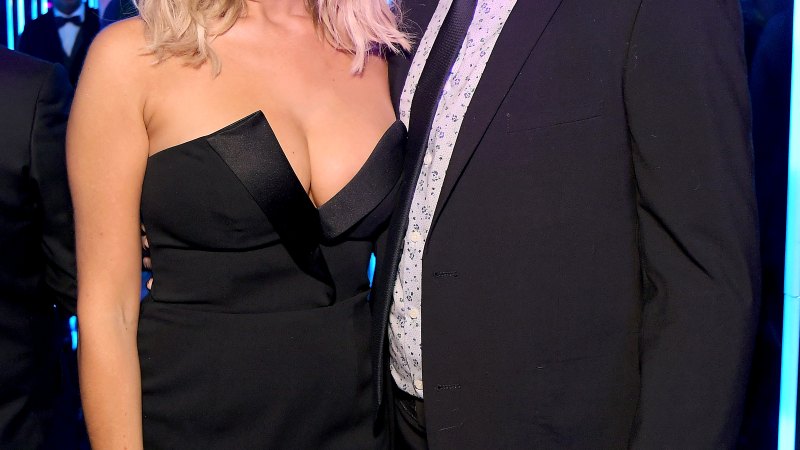 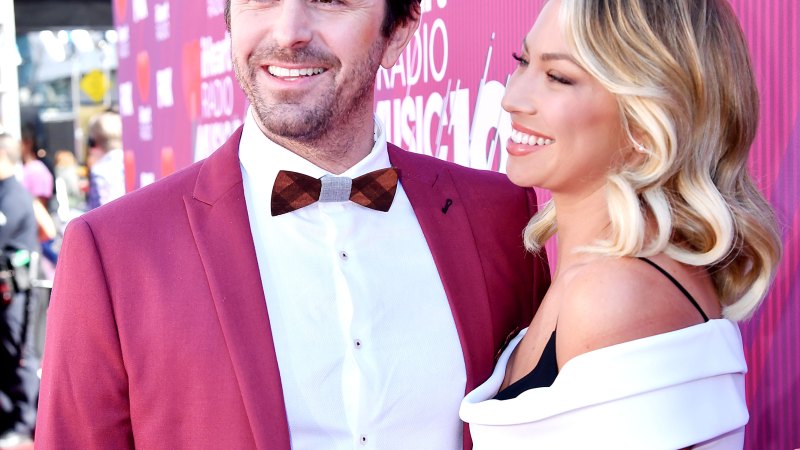 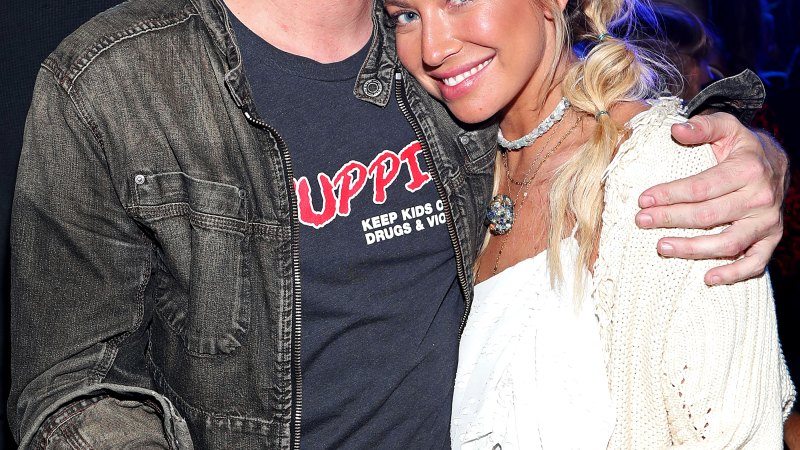 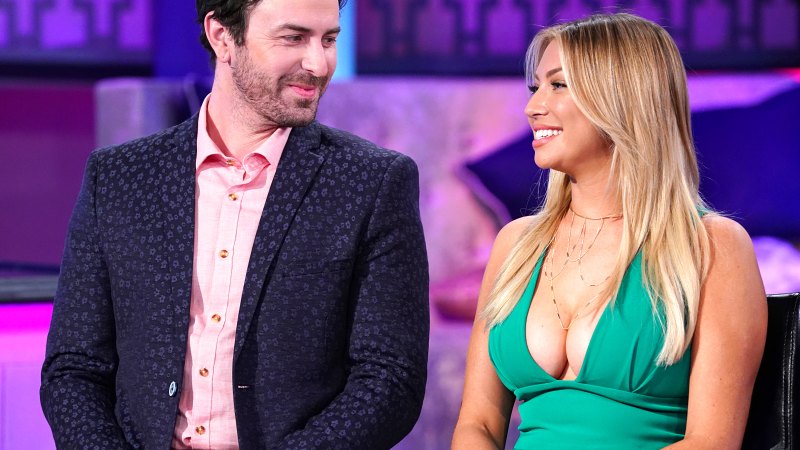 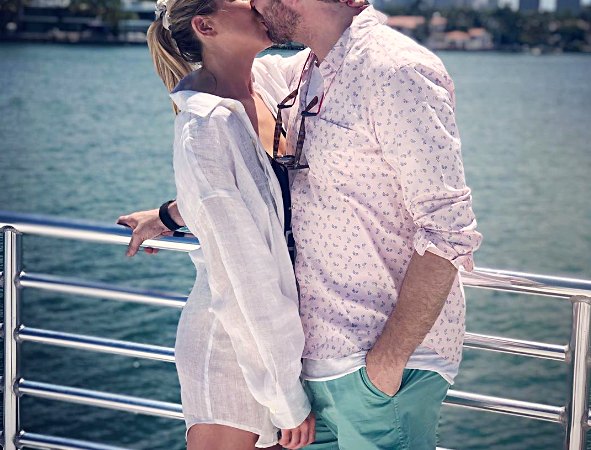 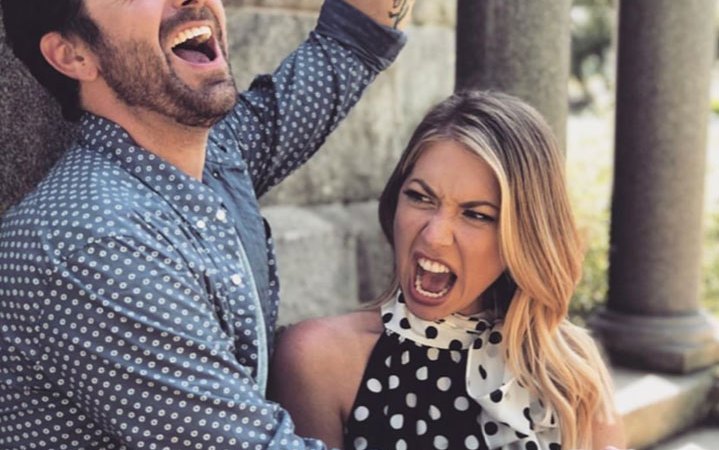 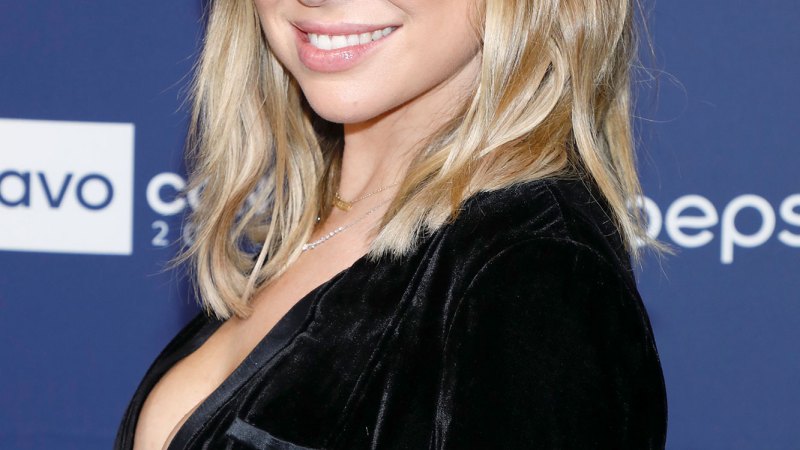 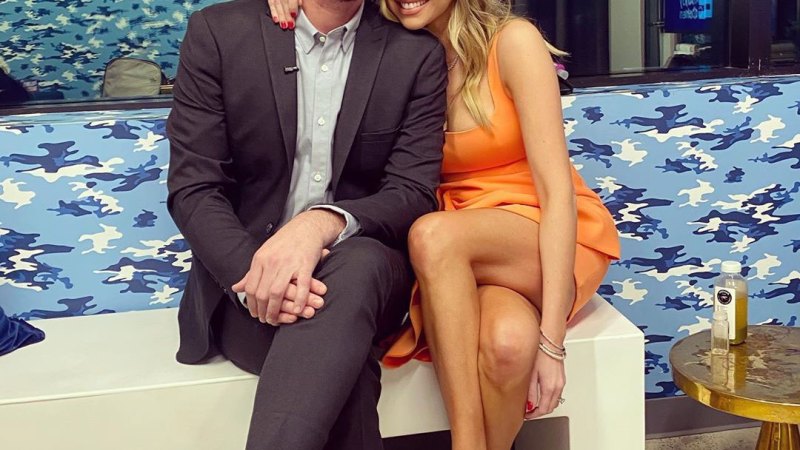 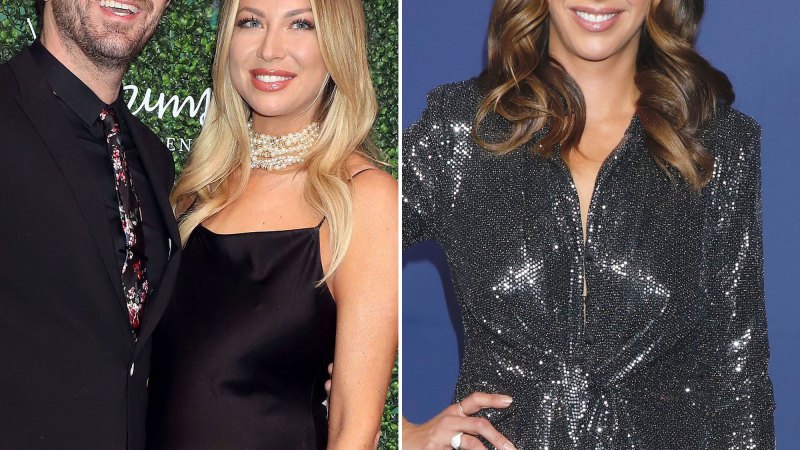 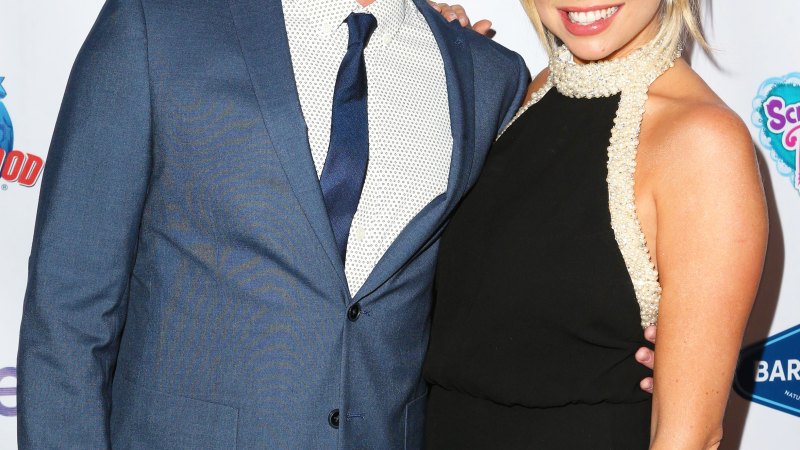 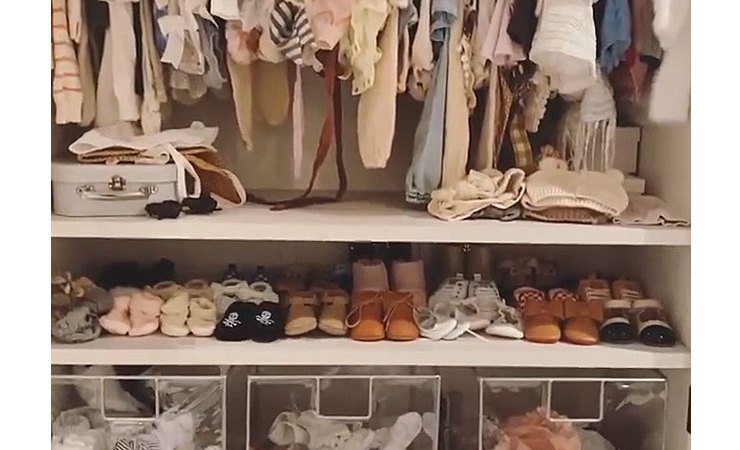