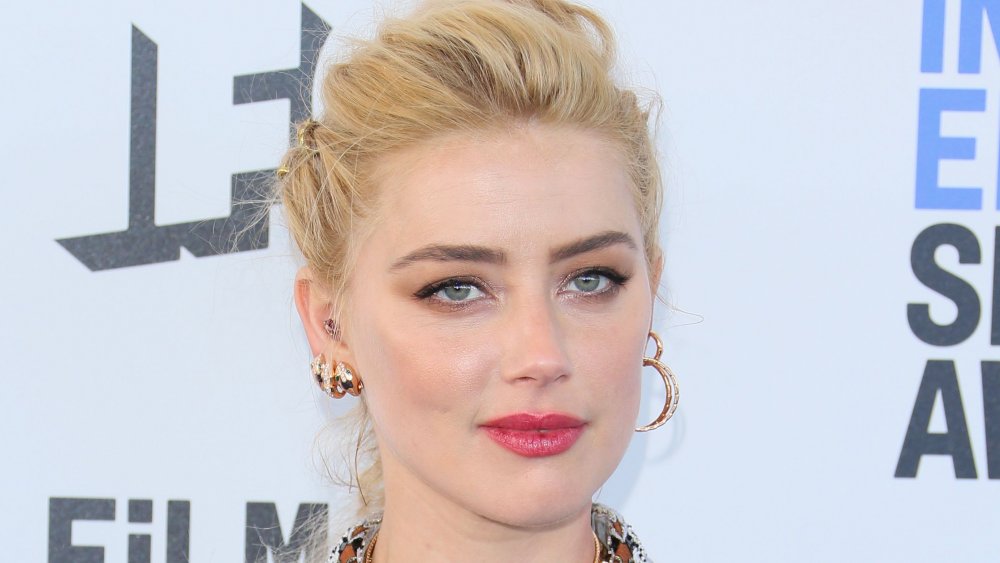 The real truth that will make Amber Heard end up behind bars, Evidence supplied by Amber Heard and Johnny Depp in their explosive legal war includes recordings of the former couple’s violent fights, texts alluding to the physical violence, and post-fight photos of broken objects in their former home. In court documents, Heard has referred to Depp as a “monster.”

While Heard has not blatantly denied that she was also violent with Depp during their marriage, she has long painted herself as a victim of his abuse and claimed that he beat her before and during their 18-month marriage (via USA Today). She even wrote an opinion piece in The Washington Post about the alleged abuse.

In March 2019, Depp fired back by filing a civil lawsuit against his ex-wife, seeking $50 million and accusing her of defaming him. Two months later, in May 2019, he stated in his lawsuit that not only was Heard violent with him but that once, “while mixing prescription amphetamines and non-prescription drugs with alcohol,” she “hit, punched and kicked” him. He added: “She also repeatedly and frequently threw objects into my body and head, including heavy bottles, soda cans, burning candles, television remote controls and paint thinner cans, which severely injured me.”