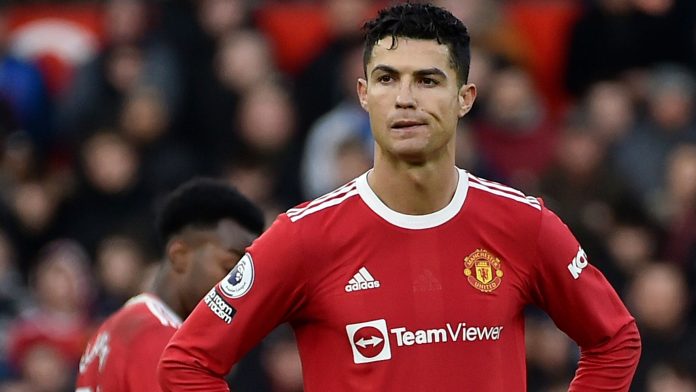 Former Manchester City winger, Trevor Sinclair, has noted that Cristiano Ronaldo could become a ‘recipe for disaster if the club refuses to let him go this summer.

The 37-year-old Portugal international has already made it clear he wants to leave Old Trafford this summer.

He insisted on leaving the club even after a crunch meeting with the Red Devils’ hierarchy and former boss, Sir Alex Ferguson on Tuesday.

Ronaldo wants to continue his strides in the Champions League and Manchester United could not make it to the competition for next season despite the former Real Madrid man hitting 24 goals.

Sinclair is concerned the legendary striker may become ‘poisonous’ at the club.

“Ronaldo has thrown his toys out of the pram at Man Utd,” he said on talkSPORT.

“He has said ‘Well, I am Ronaldo and I want things my way.

“Ronaldo could become a poisonous person in that dressing room.”