Jared Kushner Said He Was About To Shower When McCarthy Called About Jan. 6 Riot #JaredKushner 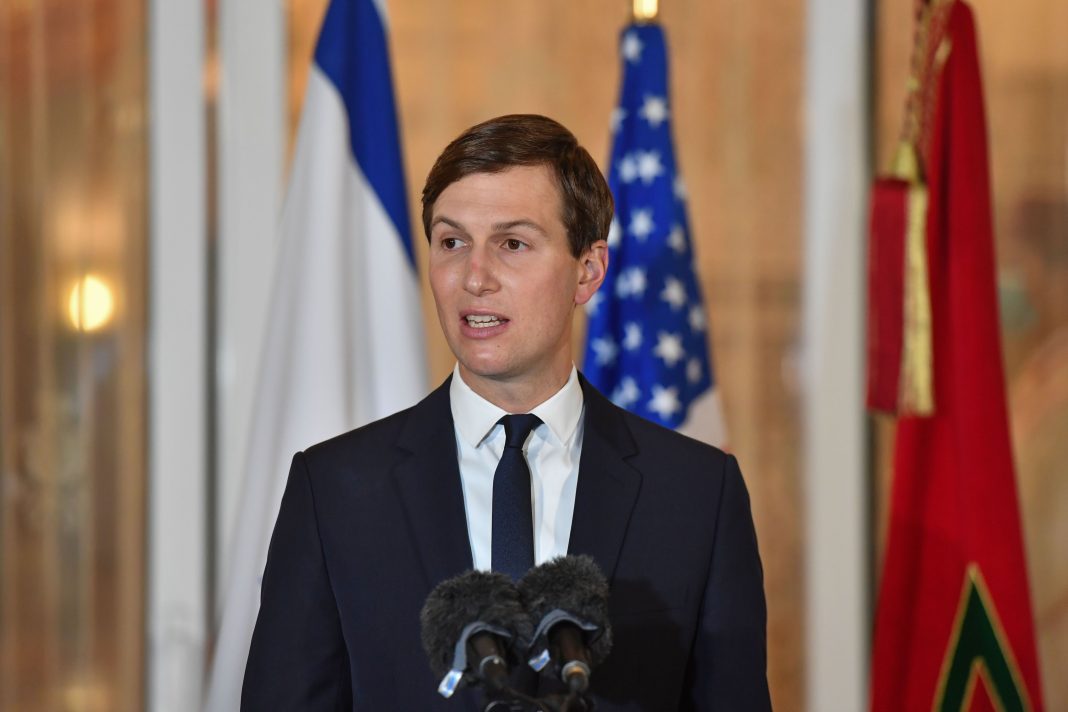 Jared Kushner was about to hop into the shower as supporters of his father-in-law tried to overthrow U.S. democracy on Jan. 6, 2021.

In testimony aired during Thursday night’s hearing of the House select committee investigating the U.S. Capitol riot, Kushner said he had the shower on when he was contacted by House Minority Leader Kevin McCarthy about the escalating violence as Congress met to certify the 2020 election results.

“So I heard my phone ringing, turned the shower off, and saw it was Leader McCarthy, who I had a good relationship with. He told me it was getting really ugly over at the Capitol and said, please, anything you could do to help, I would appreciate it,” Kushner testified.

“I got the sense that they were scared,” he added.