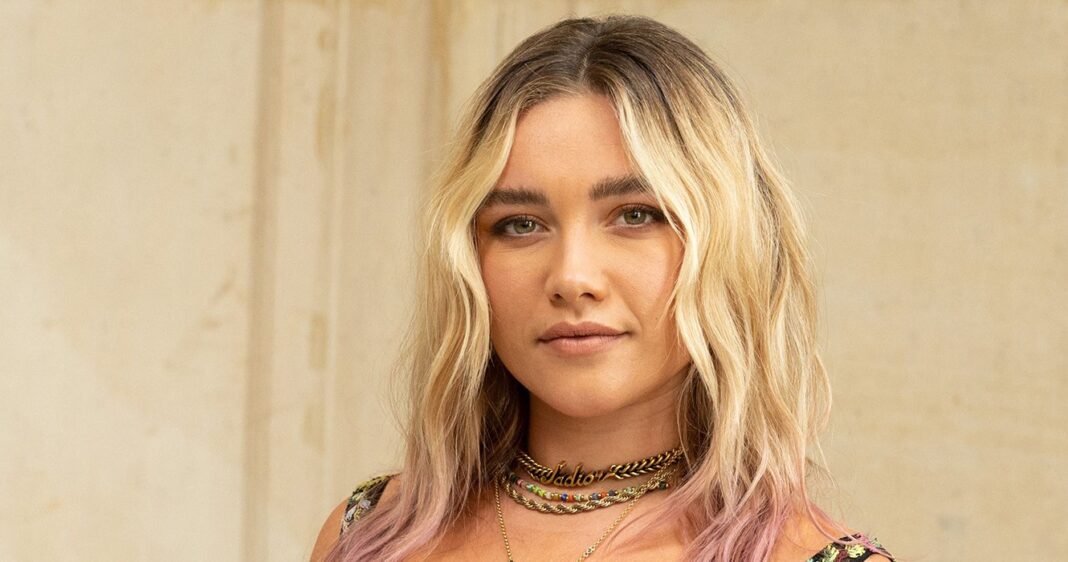 Don’t Worry Darling is finally on its way to theaters, but its journey to the big screen has been rife with drama.

In addition to dealing with numerous complications due to the pandemic, the Olivia Wilde-directed feature, starring Florence Pugh and Harry Styles, has had its fair share of challenges and buzz-worthy headlines along the way.

Also read: ‘Young Americans’ Premiered 22 Years Ago! What The Cast Is Doing Now

The production — written by Katie Silberman, who also wrote Wilde’s first feature, Booksmart — began shooting back in October 2020 and is set to premiere in September 2022. It hit its first roadblock when Dakota Johnson, who landed the role of Margaret, had to drop out due to a scheduling conflict with another film.

Following her exit, the project saw another one of its leads, Shia LaBeouf, depart production in September 2020 — allegedly also due to a scheduling issue. LaBeouf was set to play Pugh’s husband, Jack Chambers, but Styles was recast in the role.

In February 202, Wilde talked about having a “no a–holes policy” on set, causing many to speculate about alleged tension between the Richard Jewell actress and her former lead.

She further explained what went down with LaBeouf in an August 2022 interview with Variety ahead of the film’s release. “He has a process that, in some ways, seems to require a combative energy, and I don’t personally believe that is conducive to the best performances. I believe that creating a safe, trusting environment is the best way to get people to do their best work,” she shared with the outlet. “Ultimately, my responsibility is to the production and to the cast to protect them. That was my job.”

LaBeouf responded to the allegations in a statement to Variety in August 222, alleging that his firing “never took place.”

“While I fully understand the attractiveness of pushing that story because of the current social landscape, the social currency that brings. It is not the truth,” he stated. “So, I am humbly asking, as a person with an eye toward making things right, that you correct the narrative as best you can. I hope none of this negatively effects [sic] you, and that your film is successful in all the ways you want it to be.”

Following the announcement of the film’s premiere date, there were allegations made that Styles — who began dating the director after they connected on set — was paid three times more than Pugh, even though they had equal lead roles.

Wilde went on to deny those claims in her August 2022 interview with Variety, calling the false narratives “clickbait.”

Also read: ‘Legally Blonde’ Cast: Where Are They Now?

She added: “There has been a lot out there that I largely don’t pay attention to. But the absurdity of invented clickbait and subsequent reaction regarding a nonexistent pay disparity between our lead and supporting actors upset me.”

Scroll down to review all the drama that occurred around Don’t Worry Darling: 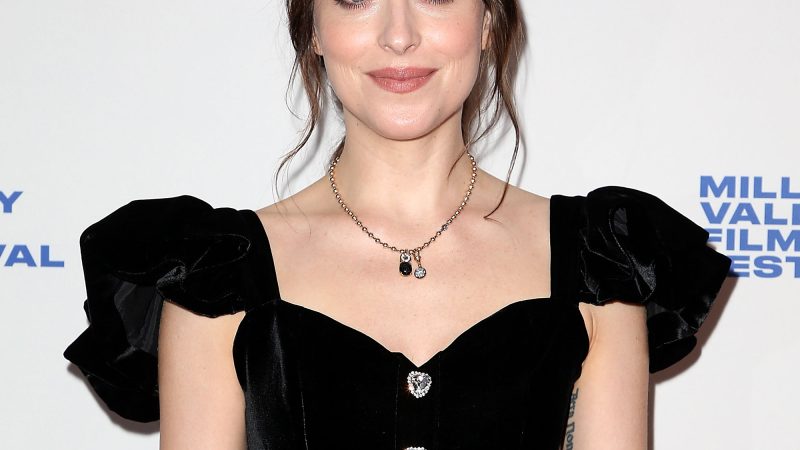 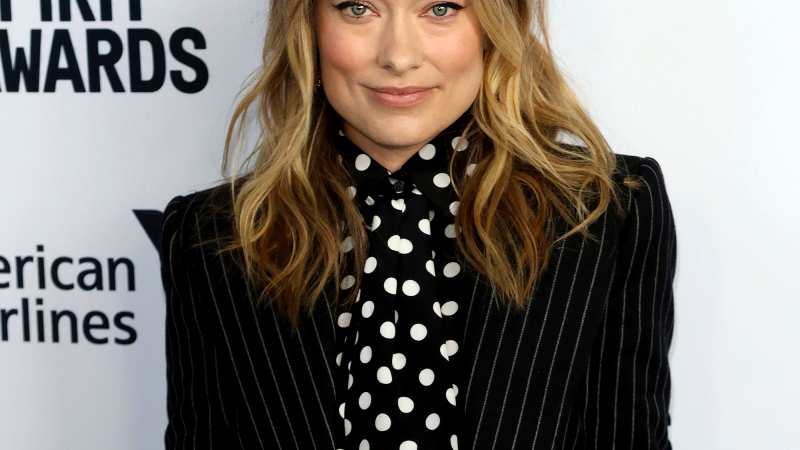 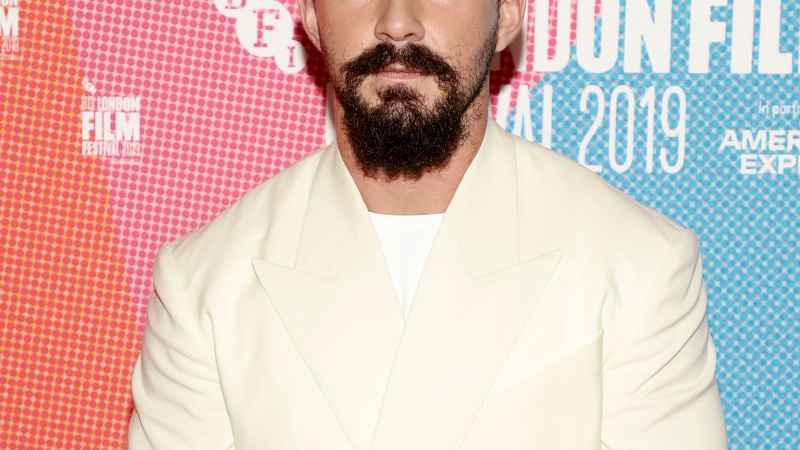 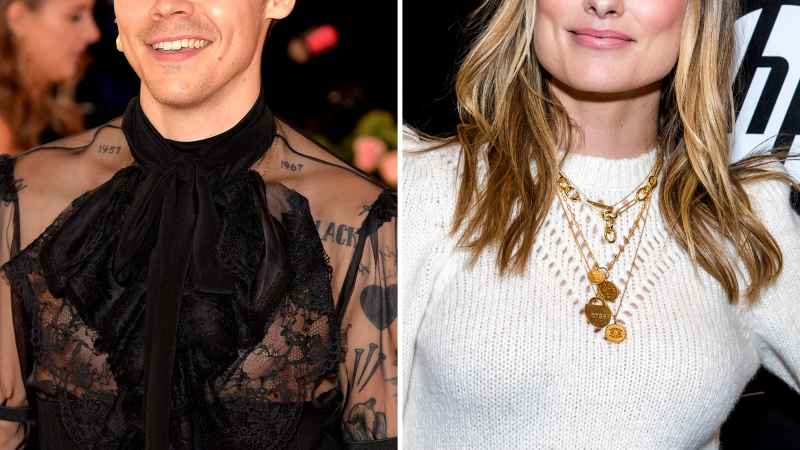 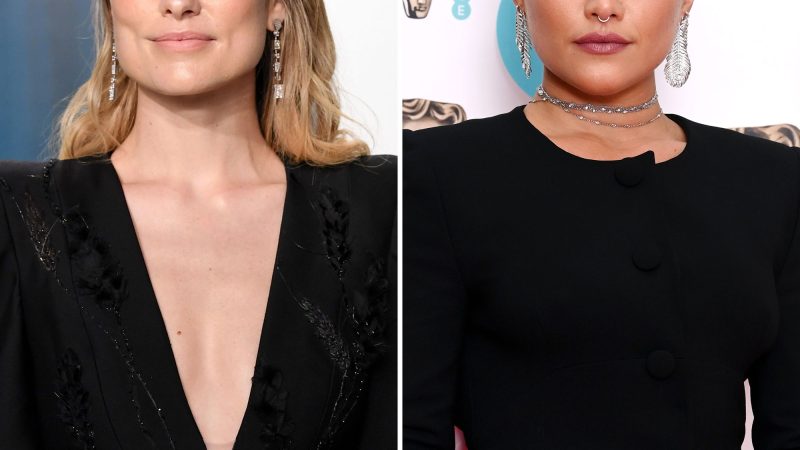