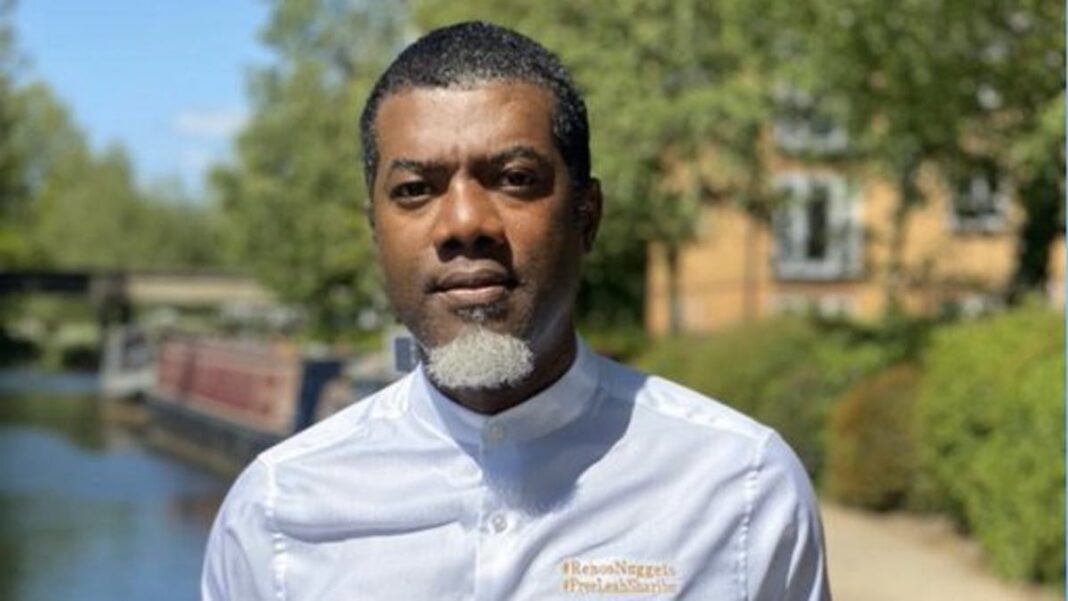 Speaking on Arise TV, the former aide to ex-President Goodluck Jonathan, explained that his declaration stemmed from the fact he got Tinubu’s academic records from the school.

According to Omokri: “Bola Tinubu attended Chicago state university, if we are to criticize him, it should not be based on lies but fact, I went to the school’s record office physically. I’m not somebody who relies on the internet to make claims.

“The Chicago State University school released a statement and published in by various Nigerian media that Tinubu attended the university.”

The APC presidential candidate has come under intense criticism over his academic records and the institutions he attended.