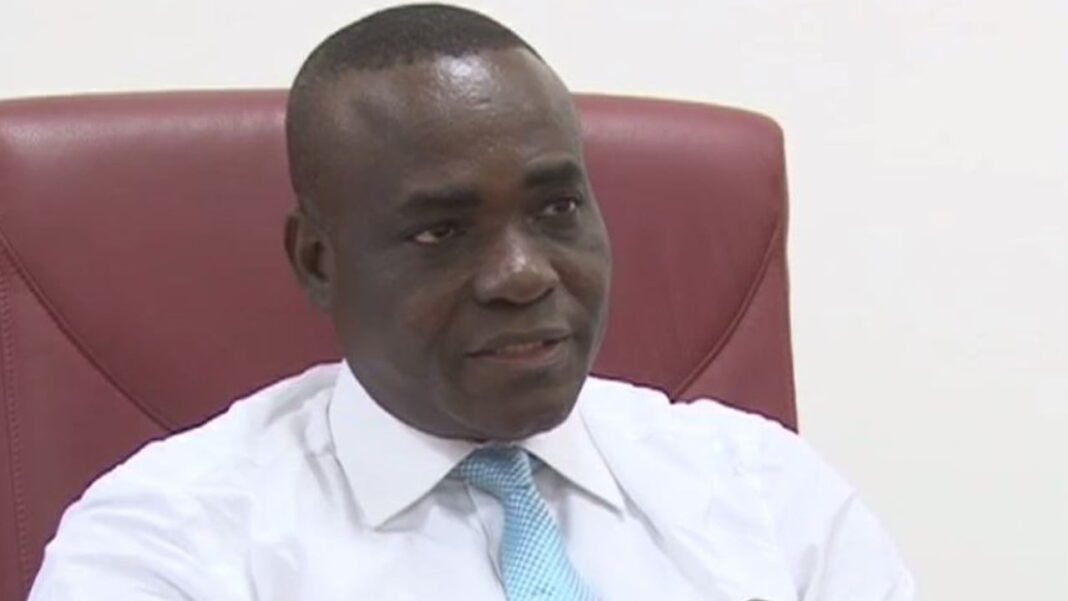 Youths loyal to the All Progressives Congress (APC) in Akwa Ibom State under the auspices of Progressive Young People Movement have demanded the suspension of a retired Deputy Inspector General (DIG) of Police, Udom Ekpoudum and former presidential aide, Senator Ita Enang, and others over alleged anti-party activities, describing them as black sheep of the party.

They also called on President Muhammadu Buhari, the APC presidential flagbearer, Bola Tinubu, and the national chairman of the party, Alh. Abdullahi Adamu, to wade into the litigation crisis in the state.

Recalled that some APC chieftains in the state had dragged the party to court, thereby slowing down the level of its preparations for the 2023 general election in the state.

While Ita Enang’s suit at the Federal High Court in Uyo led to the nullification of the candidacy of the party’s governorship candidate, Akan Udofia, the ex-DIG’s appeal case which was decided on Tuesday in Abuja, saw the removal of Senator Godswill Akpabio as the authentic candidate for the Akwa Ibom North-West senatorial candidate.

Briefing newsmen on Thursday in Uyo, Akwa Ibom State, the coordinator of the group, Mr Ubokobong Michael, said their actions violated Articles 2, 7 and 9 and Article 21 of the APC Constitution (as amended) 2022, and flouted presidential directive that every aspirant of the party should withdraw lawsuits against candidates and explore party internal mechanisms to resolve all post-primary elections issues.

He expressed concern over anti-party activities exhibited by the APC stalwarts, adding that their actions are contradictory to the dictates of the party’s constitution.

He said: “APC Akwa Ibom State cannot continue to suffer setbacks due to lawsuits instituted by members of the party against the party. We all know that a house divided against itself cannot stand. We don’t want to play opposition again, therefore, we can’t afford to lose the 2023 general elections.

He alleged that the disgruntled elements of the party are sponsored by people who wanted to sow disunity in the party “with the sole aim of thwarting APC’s chances at 2023 polls.”

“In the light of the above, PYPM as a committed mobilization group in the party is compelled to ask for their suspension from the party, he stated.

He further stated: “These people are black sheep in the party, they want the party to fail so that their normal business will not crumble in Abuja. They don’t want APC to have a gubernatorial candidate so that they can continue to reside in Abuja and have their ways, lobbying for ministerial appointments, presidential aides portfolios and other federal appointments which only serve their personal interests.”