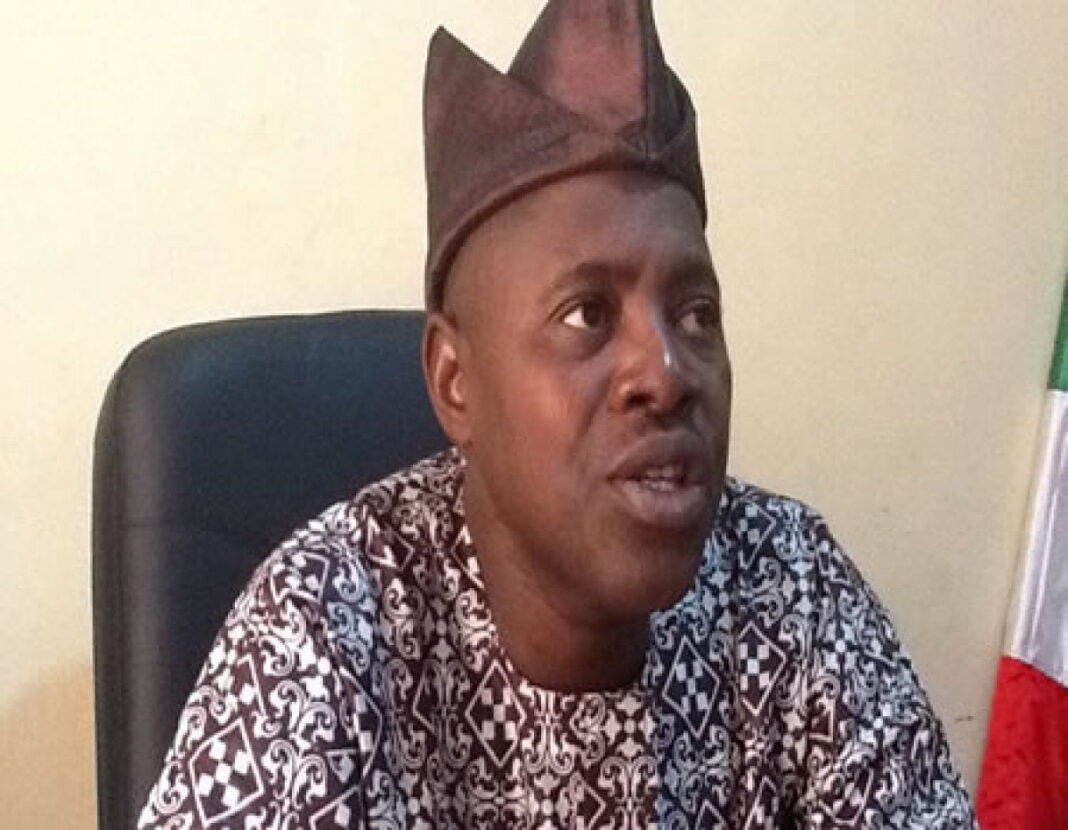 Honorable Gboyega Aribisogan from the Ikole Constituency 1 of Ekiti State has maintained that he still remains the Speaker of the Ekiti State House of Assembly.

This is despite the impeachment said to have been carried out against him on Monday by those he labeled as disgruntled members of the state assembly.

The embattled Speaker made his position known in the late hours of Monday through a press release he personally signed and sent to media houses.

“Ekiti people are aware that the House of Assembly had adjourned its sitting sine die after the election of Rt. Hon. Aribisogan as Speaker on 15th of November, 2022.

“The people of Ekiti State are also aware that a detachment of armed policemen took over the premises of the Assembly Complex since the early hours of Wednesday, 16th November 2022; thereby preventing the legislature from undertaking its constitutionally prescribed duties”.

Aribisogan further explained that, in the early morning of Monday, the 21st day of November 2022; seven disgruntled members of the House were shepherded into the Assembly Chamber by the policemen for a session that can only be described as an unlawful gathering and definitely not a plenary sitting because, the gathering was not convened in accordance with Order V, Rule 18 (1) of the House Rules.

He went further to declare that, “in view of the fact that the presence of the members in the Chamber was in contradiction of the House Rules, the purported impeachment of Mr. Speaker and suspension of seven members is illegal, ultra vires, null and void and of no effect”.

He, however, told the public to see the actions of the seven disgruntled members of the State Assembly as one that cannot be legally sustainable and would definitely be quashed by a court of competent jurisdiction.

He used the opportunity to call on the people of Ekiti State and the general public to note, “that Order II, Rule 9 of the Ekiti State House of Assembly rules clearly prescribed that, before the Speaker can be removed from office, he must be served with a formal notice of allegations and given a period of 72 hours to respond”.

He noted that “the rules further stated, that such response will be reviewed by an Adhoc Committee set up by the House for that purpose before a vote on impeachment of the Speaker can be taken on the floor of the House.

Aribisogan, therefore, urged the members of the public to know that the unlawful assembly of the seven disgruntled members of the State Assembly held on Monday was illegality committed without any respect or adherence to the rules and orders of the House regarding the impeachment of the Speaker.

In his own conclusion, Honourable Aribisogan called on the government and people of Ekiti State and all the constituted authorities in the state to note that he remains the Speaker of the Ekiti State House of Assembly.

Aribisogan also advised the people of the State to be watchful and remain calm in the face of the “gross subversion of the democratic principles which took place in the Ekiti State House of Assembly.”