The unsaid truth of Bekah Martinez and Garrett Yrigoyen’s relationship 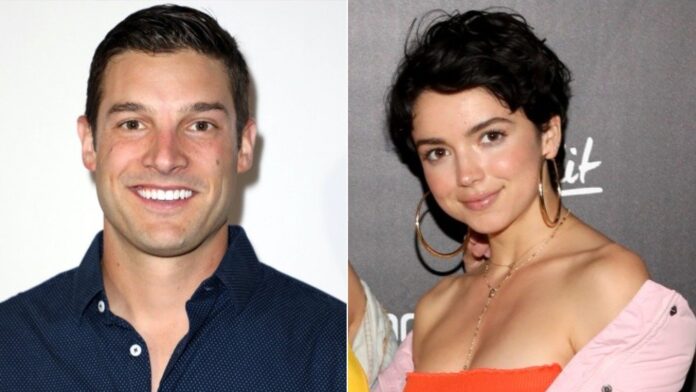 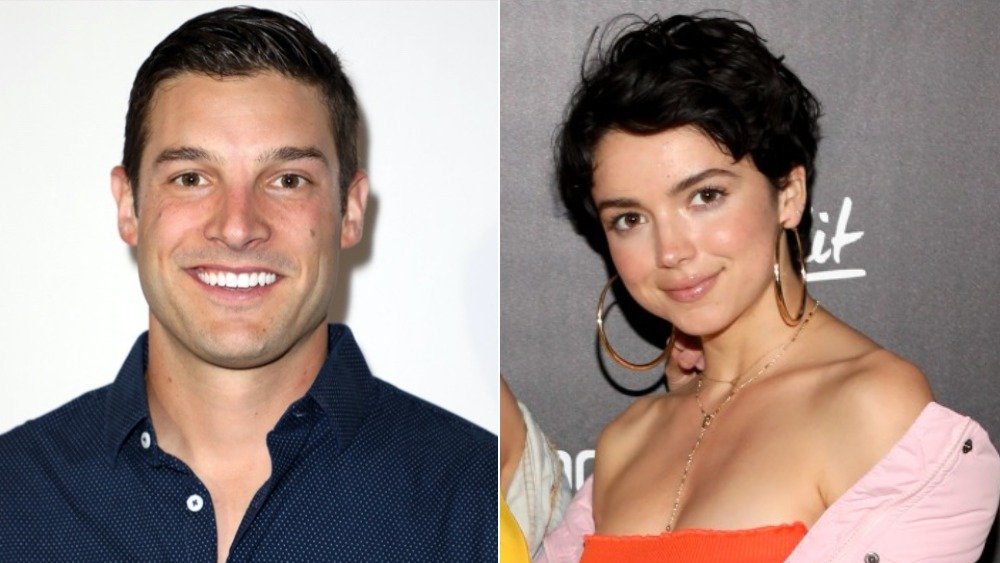 The unsaid truth of Bekah Martinez and Garrett Yrigoyen’s relationship, Along with his June 4, 2020, Instagram post of the black square with a blue line, Garrett Yrigoyen said, “We can’t judge the peaceful protesters by the actions of the few violent protesters, and we sure can’t judge all cops by the actions of a few bad ones.” He told his followers, “Remember when they put on the badge they’re still humans, with raw emotion, the more brutality they face the more on edge they become, they make mistakes, they have compassion, and no matter how terrible they are treated or whatever negative is said to them, they still show up for us when we need them!”

Garrett concluded, “Remember these men and women who hold this Thin Blue Line; strangers, friends, family, neighbors, or your enemies. They will always be out there protecting us, no matter what!”

In response to Garrett’s post, Us Weekly reported that Bekah Martinez replied, “Law enforcement CHOOSES to put on a blue uniform.” She continued, “Black people don’t choose to be black. Big difference. Also ‘the more brutality they face the more on edge they become’ … that’s scary as f**k. Wow wow wow. So interesting that you stay silent about black lives but just HAVE to speak out about cops. You’ve made your views known before and here’s a great reminder that not much has changed.”

Their back-and-forth didn’t end there, though.