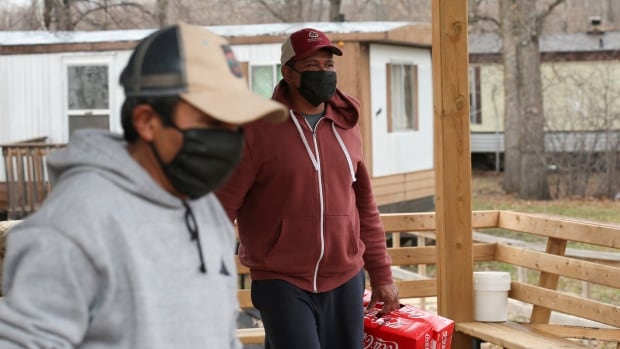 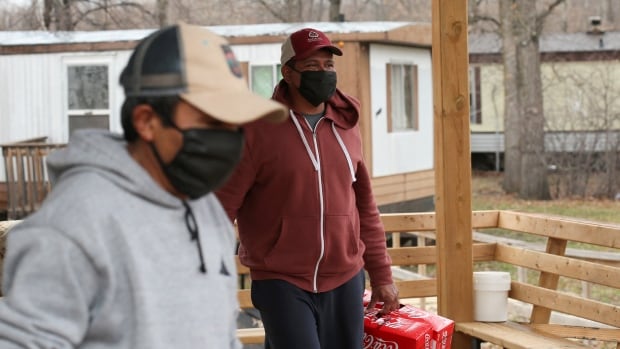 Mexico will resume sending temporary farm workers to Canada after the two countries reached an agreement on improved safety protections for labourers on Canadian farms during the coronavirus pandemic, the Mexican government said on Sunday.

Mexico said last Tuesday it would pause sending workers to farms with coronavirus infections after Mexican nationals died from COVID-19 after outbreaks on 17 Canadian farms.

The announcement came as health officials in southern Ontario on Sunday confirmed a third migrant worker from Mexico had died.

The Haldimand-Norfolk Health Unit said that the worker was with Scotlynn Group — a large-scale farming operation in Vittoria, Ont. — that currently has 217 positive cases involving migrant workers and farm employees.

Canadian farmers rely on 60,000 short-term foreign workers, predominantly from Latin America and the Caribbean, to plant and harvest crops.

Mexico’s Foreign Ministry said in a statement that the Temporary Agricultural Workers Program (PTAT) had “entered into operation once again after a temporary pause.”

The two nations “reached an agreement to improve the sanitary conditions of the nationals who work on farms,” the statement added.