The real reason why Zooey Deschanel split from her 2nd husband 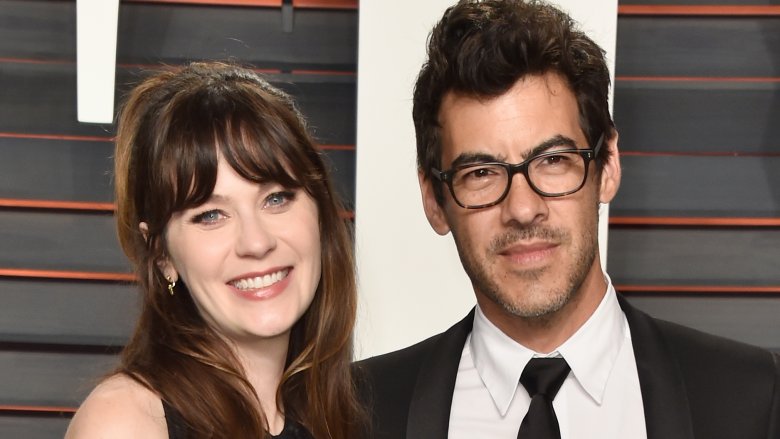 In a turn of events no one saw coming, Zooey Deschanel has been linked to Property Brothers star Jonathan Scott. Deschanel and the HGTV vet were first spotted together on September 13 in Los Feliz, California, where they reportedly enjoyed a romantic dinner at eatery Little Dom’s. What’s particularly interesting about this development? The supposed date went down just seven days after Deschanel announced her separation from Jacob Pechenik.

As for details about the romantic outing, the two appeared smitten with one another. “Zooey and Jonathan kept looking at each other and smiling and sat closely, cuddling constantly throughout their meal. They looked very happy and casual,” an insider told Hollywood Life. “They seemed giddy about one another and held hands as they arrived and whispered to each other often. It was really sweet.”

Of course, it’s fair to wonder how these two lovebirds met. It appears the fortuitous meeting occurred when they taped an August 2019 episode of Carpool Karaoke. Brothers and sisters everybody sing,” Scott’s brother, Drew Scott, captioned a selfie with Deschanel and her sister, Emily Deschanel. “Quick, we need a band name for @carpoolkaraoke!!!”

We don’t know if Scott played a role in Deschanel’s breakup, but it’s clear these two have a good thing going.