Lenny Kravitz Really Wants to Find His Sunglasses — You Can Email Him! 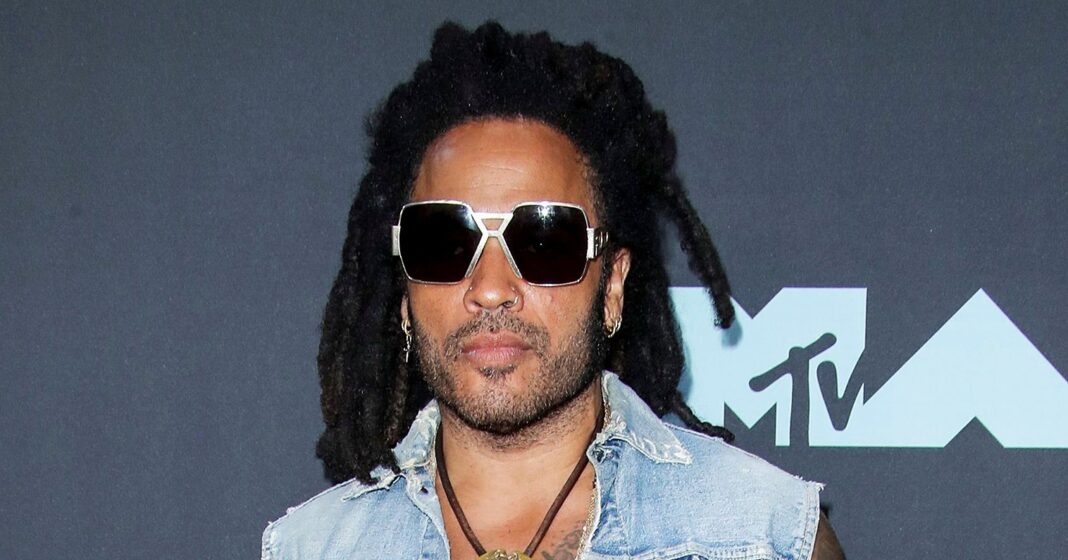 Attention: Lenny Kravitz has a very important public service announcement. The “Low” singer took to social media on Monday, September 23, to ask fans for their help finding a pair of sunglasses that are extremely important to him.

Celebrities Fight Back on Social Media

“I’m missing this pair of sunglasses after my show in LA at the Shrine this weekend. They are incredibly sentimental to me, they are vintage and they belonged to a family member,” Kravitz, 55, tweeted. “Hoping to get them back, no questions asked.”

The musician went on to share how people can get in contact with him. “Any information please email kravitzglasses@gmail.com,” he wrote.

Later that day, Kravitz shared the same message twice to his Instagram Story. The New York native’s posts drew support from his fans who helped spread the word.

“Who ever has them hear this: Lenny has brought so much love and positivity to this world with his gift. DO THE RIGHT THING! It’s REQUIRED based upon the law of KARMA. It won’t be good for your personal life story to keep what is not yours after being asked to return them,” one Twitter user wrote.

Stars You Didn’t Know Were Related

Another person added: “Please return his glasses whomever you are. For him to write this post says it’s not the money, but the heart.”

While Kravitz vaguely shared the reason the sunglasses are important to him, some Twitter users were not amused by his call to action for a material item.

“We just had hundreds of homes/families flooded here in Kingwood, Texas. Most people lost everything. And sunglasses are your biggest problem ? Sorry Charlie,” one woman shared.

Another social media shared a similar sentiment, writing, “This nominal singer could use SM to address the homeless crisis. Use his celebrity to make a difference. Instead, he ‘alerts the media’ to help find his missing glasses. Disconnect. Indifference. Kravitz exemplifies all that is wrong with Hollywood. While, just down the road…”

Kravitz recently sported the shades at the 2019 MTV Video Music Awards, where he paired them with a denim vest and matching jeans.