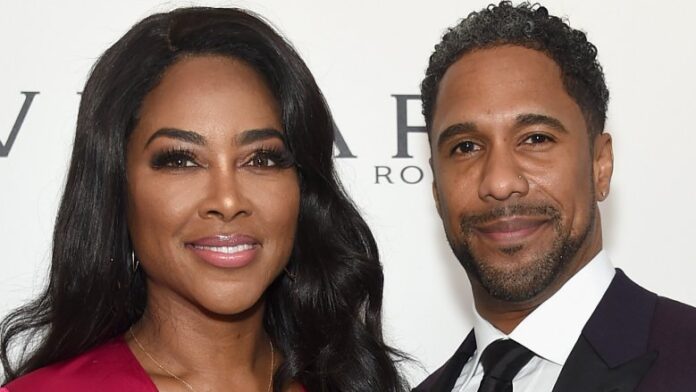 Kenya Moore married Marc Daly in June 2017 after a whirlwind romance. She told People they met in summer 2016, but didn’t start dating until that December. It’s unclear what spawned their split, but the former Miss USA admitted that her past relationships ended because she’d leave at the first sign of trouble.

“I was always the person who ran. Any time I ever saw anything I didn’t like in someone, I just ran. And it was not working for me,” she confessed. “I want people to stick with me and work it out if they care, so I can’t run. You have to communicate honestly with each other and never give up on each other.”

Moore admitted in the same interview that she and Daly hadn’t discussed prior to their wedding whether he’d appear on the reality series that made her a star. TMZ later reported that Daly refused to be filmed for the Bravo hit, which is said to have rubbed many involved with the show the wrong way — and got Moore disinvited from the cast trip to Barcelona, which allegedly cost her money since she gets paid by the episode.