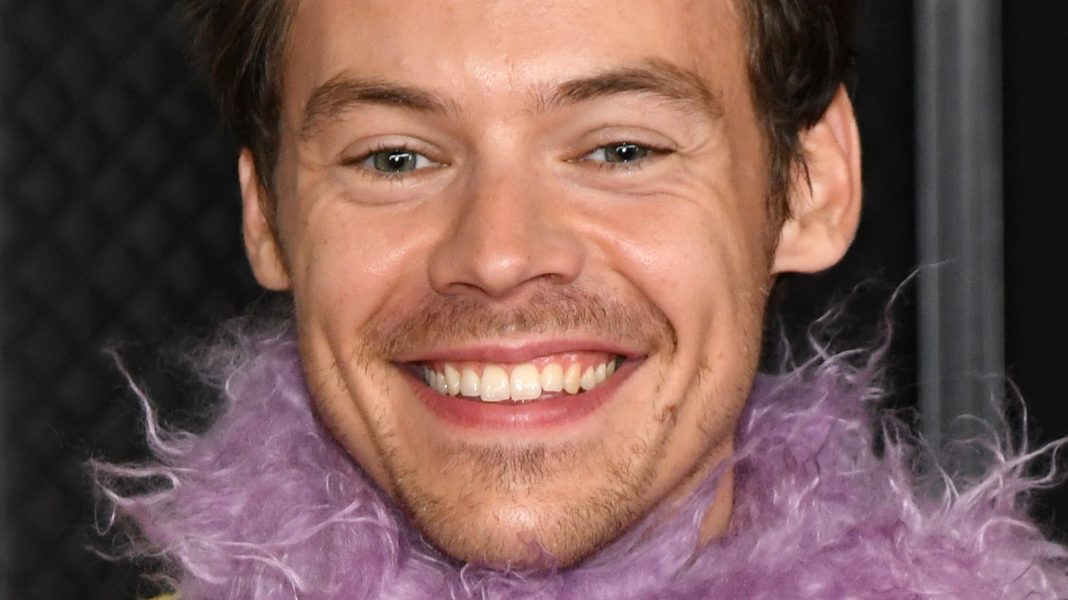 When Harry Styles released his debut solo album in 2017, fans began to theorize which of the tracks on the self-titled record were about Taylor Swift. Styles’ song “Two Ghosts,” in which he sings about a failed relationship, is believed to be a direct response to Swift’s jab in “Style.”
Also read: The Bizarre Nicolas Cage A Vampire Theory Explained

“Same lips red, same eyes blue / Same white shirt, couple more tattoos,” Styles sings, leaving some to suggest that the singer was referencing Swift’s lyrics in “Style,” when she sings, “I got that red lip classic thing that you like.” And while Styles has never confirmed (or denied) that the song is about the “Lover” singer, he did address a fan theory about a song on his third solo album, “Harry’s House.”

Also reading: ‘ER’ Cast: Where Are They Now?

During an appearance on “The Howard Stern Show,” Styles was asked if his song “Daylight” was in any way linked to Swift’s track of the same name. “You’re reading too much into it,” he told Stern. “You know I’d love to tell you that you’re spot on, but I can’t. No, sorry.” Styles did not reveal who inspired the song but did explain that it was about his “infatuation” with a difficult relationship.