‘ER’ Cast: Where Are They Now? 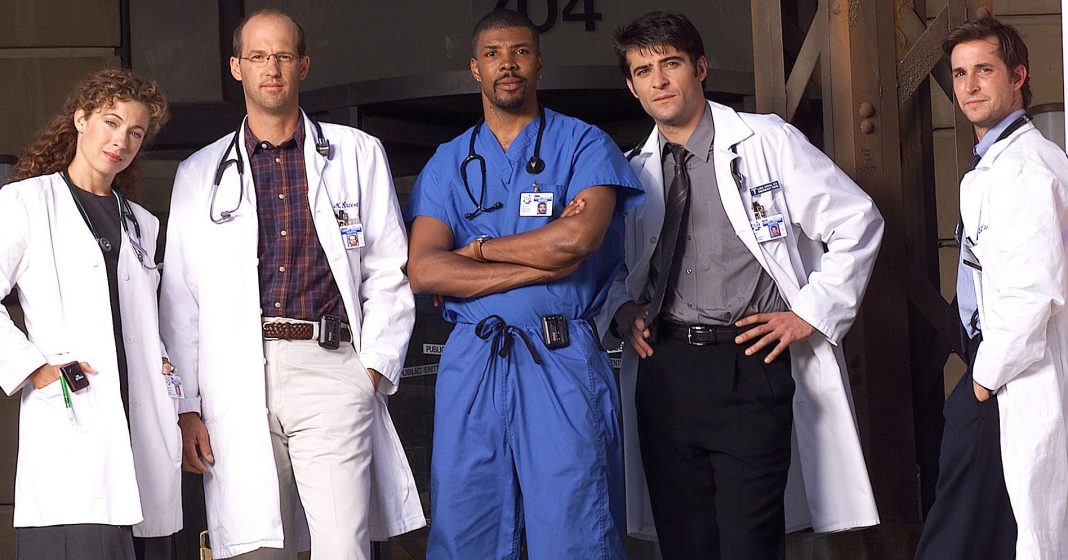 Scrub in! The cast of ER took the doctor drama genre to the next level when the show premiered in September 1994.

The NBC series ran for 15 seasons, ending in 2009, and helped launch many of its stars’ careers, including George Clooney, who played Dr. Doug Ross. The Ocean’s Eleven star’s onscreen love interest Julianna Margulies (who played nurse Carol Hathaway) was also launched to super stardom after her performance on the procedural.

Plus, there was comedic relief from Dearon “Deezer D” Thompson (as nurse Malik McGrath) along with his fellow nurses Laura Cerón (Chuny Marquez) and Yvette Freeman (Haleh Adams), who helped keep the emergency room running smoothly.

The show was a massive success, earning a record-setting 124 Emmy nominations, winning a total of 23 trophies, including one for Outstanding Drama Series.

More than a decade after ER came to an end, some of the show’s biggest names reunited for a good cause in April 2021, sending fans into a frenzy. The cast joined forces in honor of Earth Day to benefit the Waterkeeper Alliance during a virtual video hangout hosted by Stars in the House.

However, the former costars revealed at the time that they aren’t interested in doing a TV reboot of their hit series.

“When you look at the show, it’d be hard to say that we could do it [again] at the level that we did it,” Clooney said. “Because boy, I’ve actually been watching it a bit because my wife’s been watching it, which is very odd. And I have to say, it’s such great television. It’s hard to catch lightning again.”

Margulies echoed Clooney’s sentiments, adding: “You can’t capture lightning in a bottle twice. I think you have to leave what was so beautiful and move on, because it just feels cheap… It would cheapen it for me.”

Scroll down to see what the cast of ER has been doing since their respective TV exits: 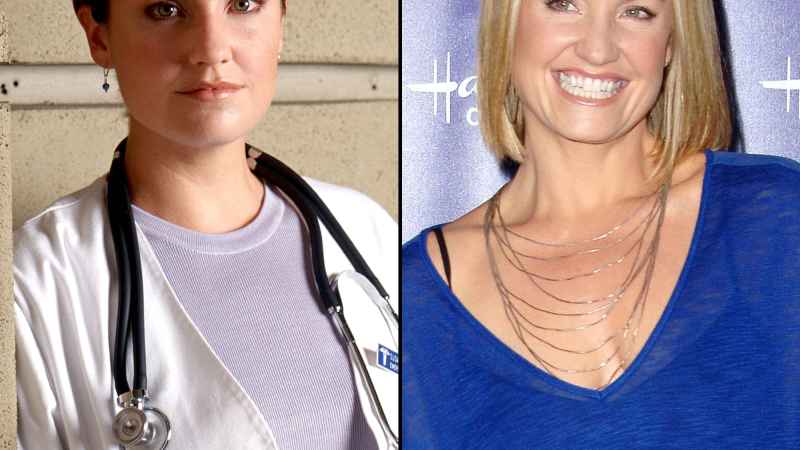 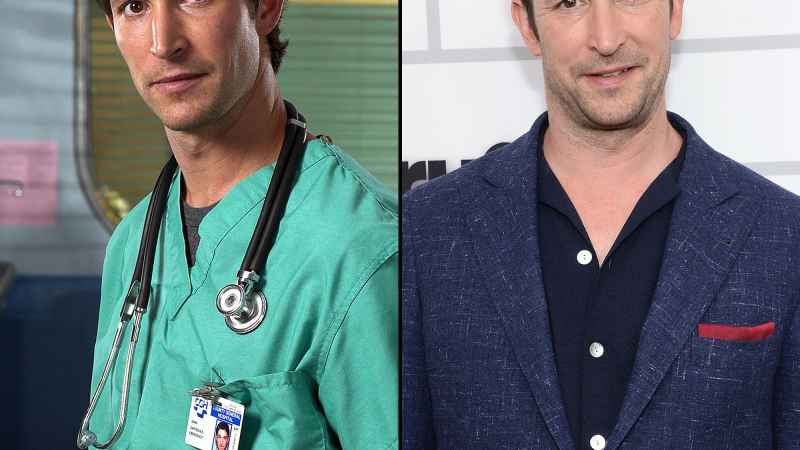 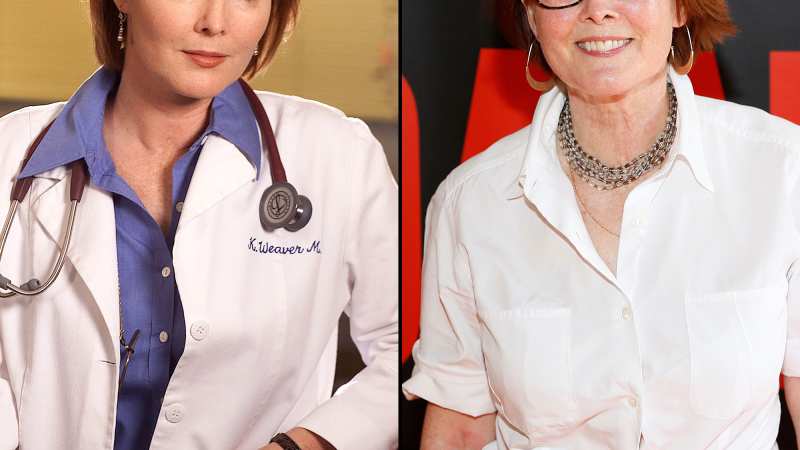 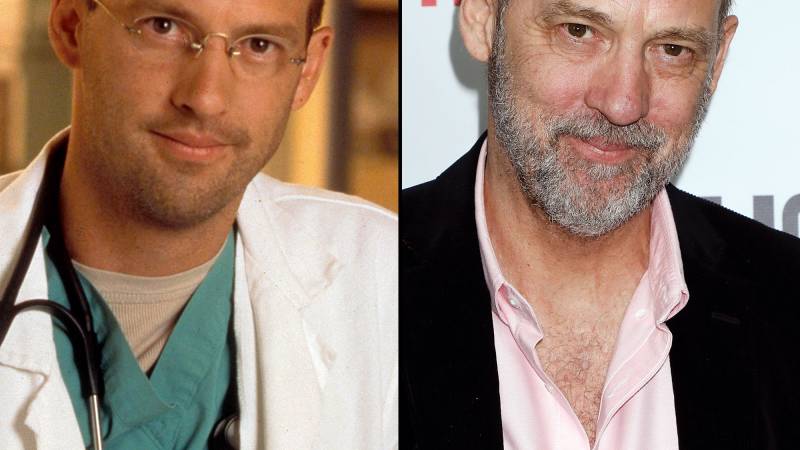 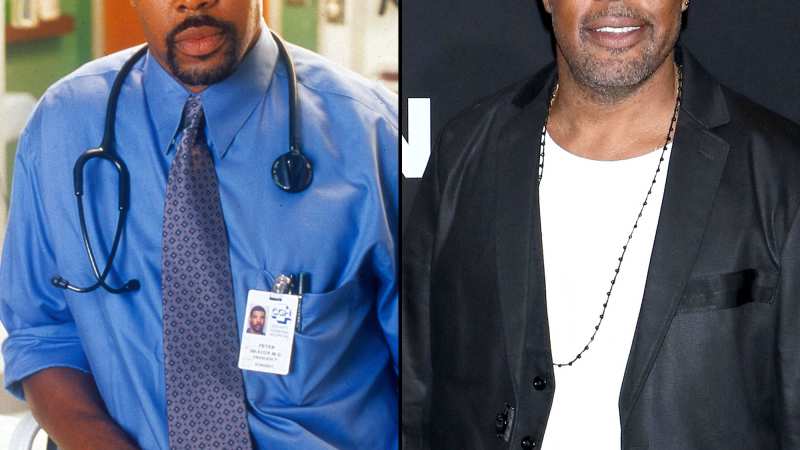 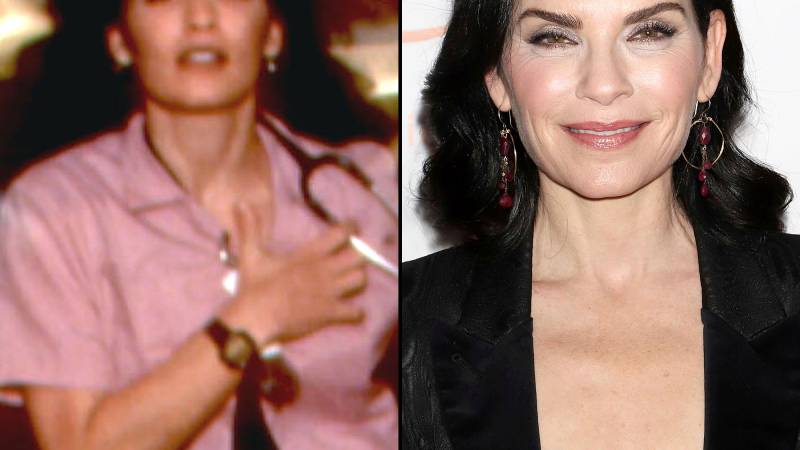 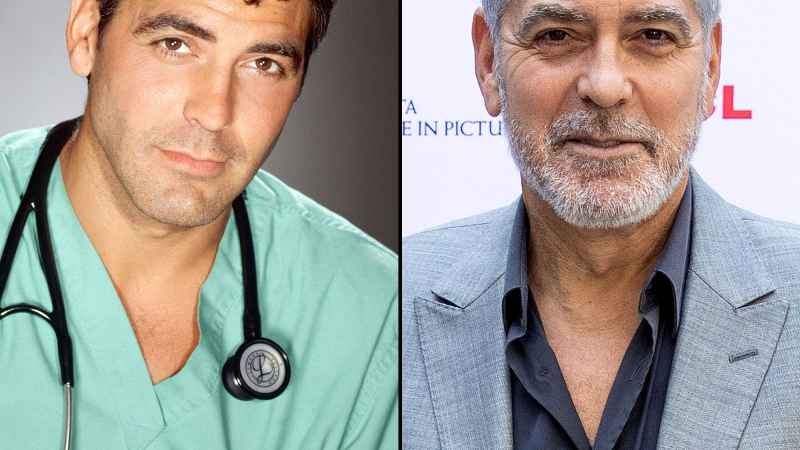 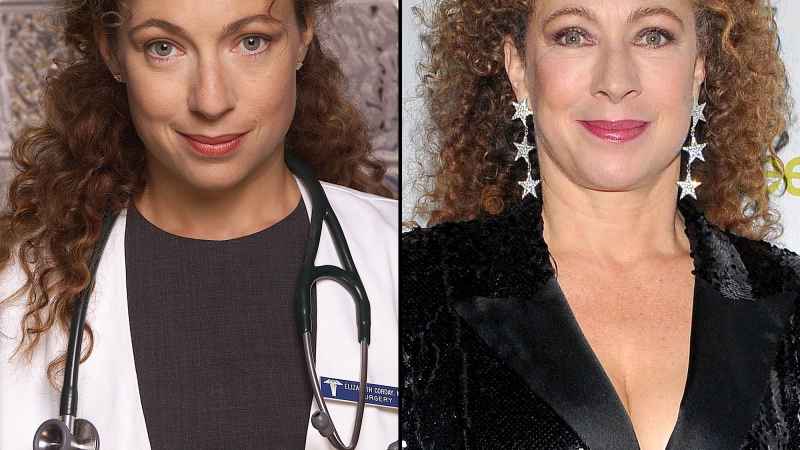 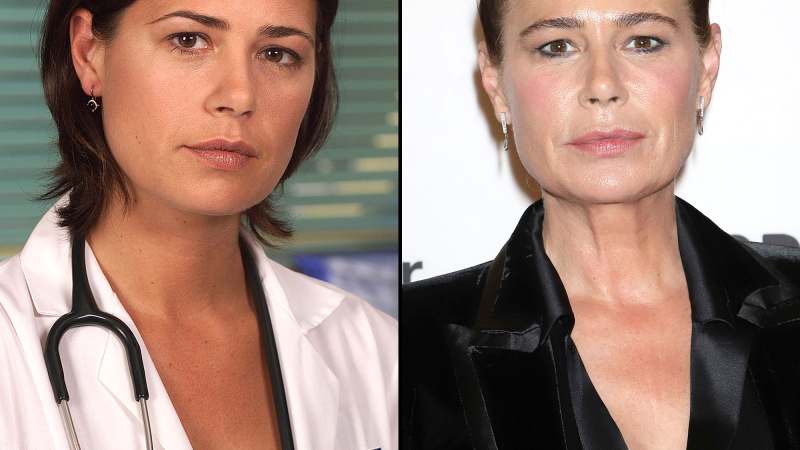 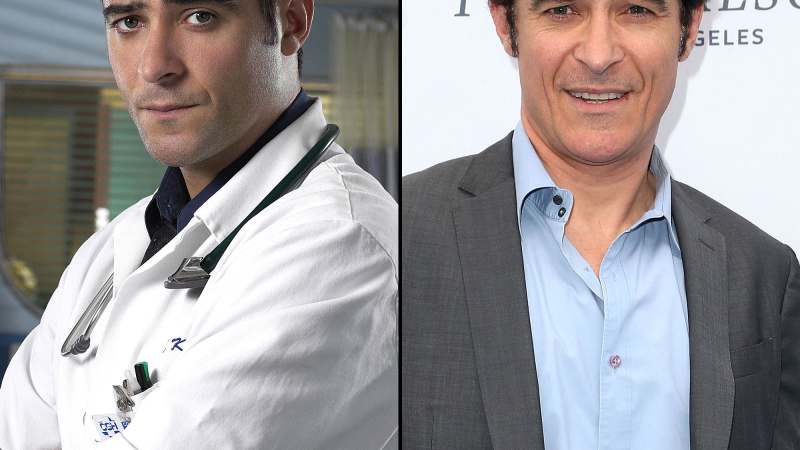 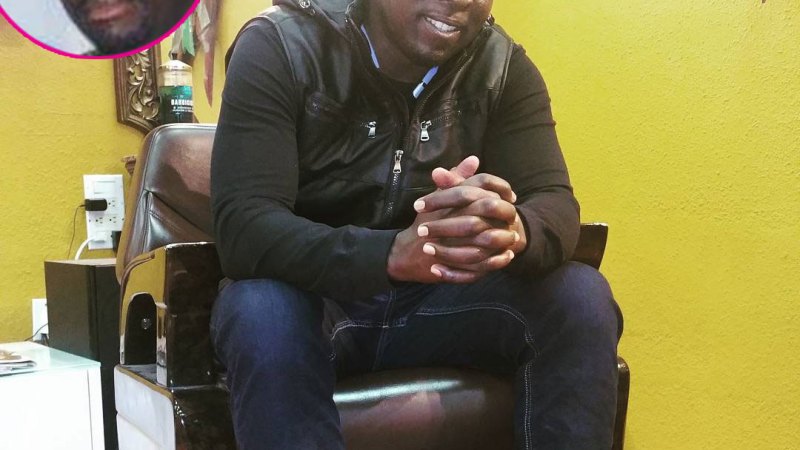 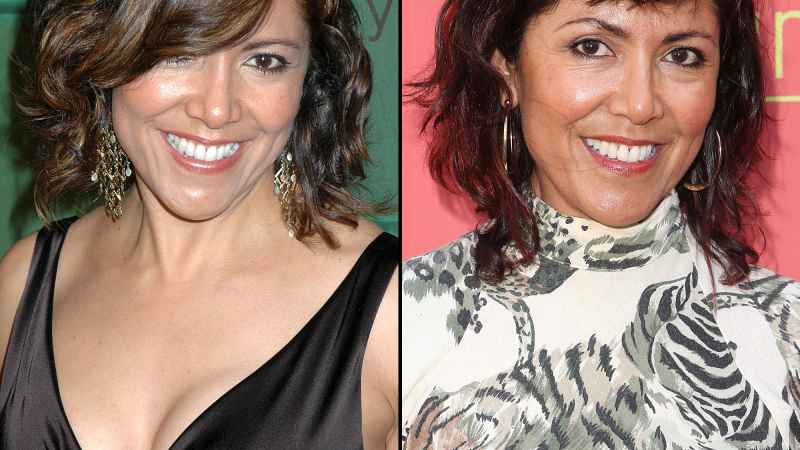 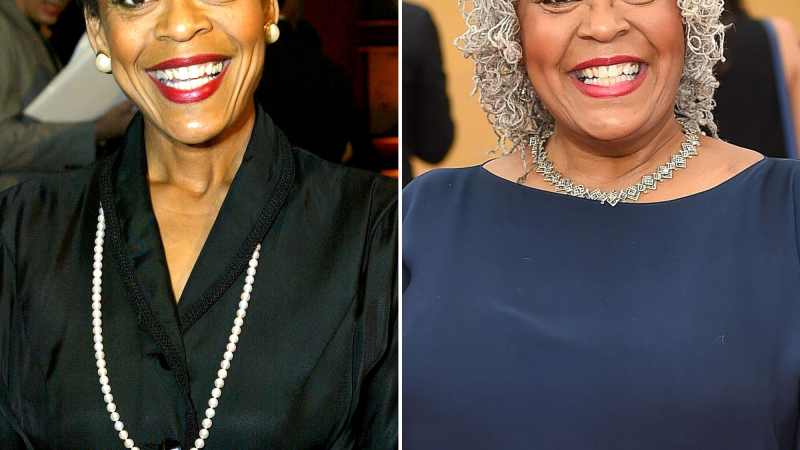