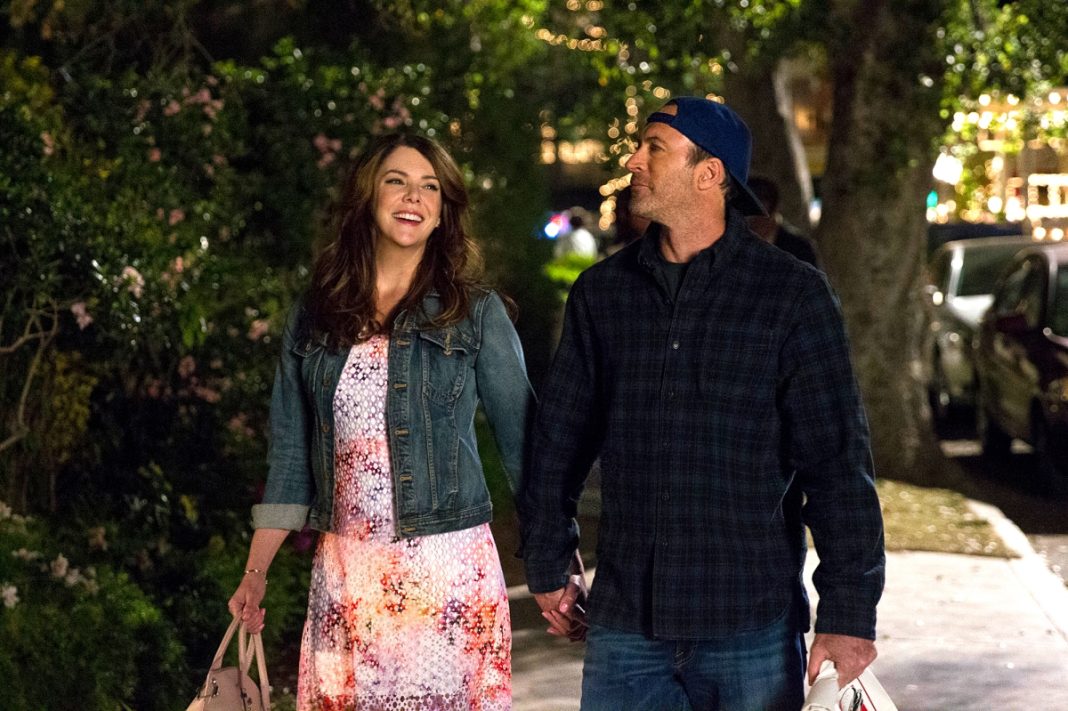 “I am always, always, always going to go with the very first time that we see those two together in the diner,” Scott Patterson — who portrayed the Stars Hollow diner owner for seven seasons on The WB series — exclusively told Us Weekly in May 2021 of his favorite scene opposite Lauren Graham’s Lorelai. “And she comes up and I say, ‘You have a problem, you know, how many cups?’ … It says everything about the relationship. It says everything about the sexual tension between the two and the way she played it, it was just absolute perfection. And it was the moment I realized that I was going to have a lot of fun working with Lauren and that the work was going to be on a very high level.”

The “I Am All In” podcast host added at the time: “That’s what you hope to get, a partner that’s that skilled and scene present in the scene.”

Gilmore Girls was created by Amy Sherman-Palladino and her husband, Daniel Palladino, and originally ran for seven seasons between 2000 and 2007. Netflix later revived the beloved dramedy for a four-episode revival, titled A Year in the Life, in November 2016. The show introduced dedicated fans to the mother-daughter pair of Lorelai and Rory Gilmore (Alexis Bledel) in their quirky small town of Stars Hollow, Connecticut. Patterson, Kelly Bishop, Edward Herrmann, Melissa McCarthy, Jared Padalecki, Milo Ventimiglia and Matt Czuchry also starred.

Also read: Here’s Who Joined Queen Elizabeth On The Balcony Of Buckingham Palace For Her Platinum Jubilee

In addition to balancing life as a single mom to 16-year-old Rory and running the local town inn, Lorelai is frequently searching for her ideal partner. Through the years, the Dragonfly Inn co-owner dated the likes of Max Medina (Scott Cohen), Jason “Digger” Stiles (Chris Eigeman) and Rory’s father, Christopher Hayden (David Sutcliffe), before she finally admits she has feelings for the ever-dependable Luke.

“[Luke’s] gruffness brings out [Lorelai’s], sort of, flirtatiousness,” Zoey’s Extraordinary Playlist alum told Entertainment Weekly in November 2016. “There’s a chemistry there. Over time they really connect. They need each other as balance; she lightens him up and he roots her a little bit, but it took a while to get there.”

Luke and Lorelai finally confessed their feelings for one another during season 4, but it still took a while for the duo to take the next step. By the Netflix revival, fans learned that the twosome eventually wed in the finale.

Also read: How to Get Free YouTube Subscribers (the Real Way)

Scroll below to revisit Luke and Lorelai’s sweet journey to happily ever after: 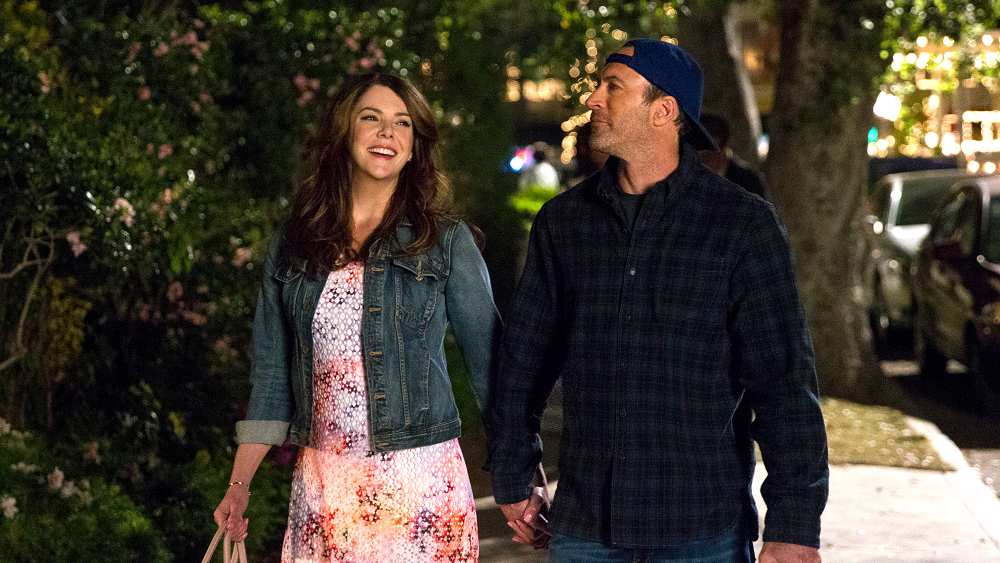 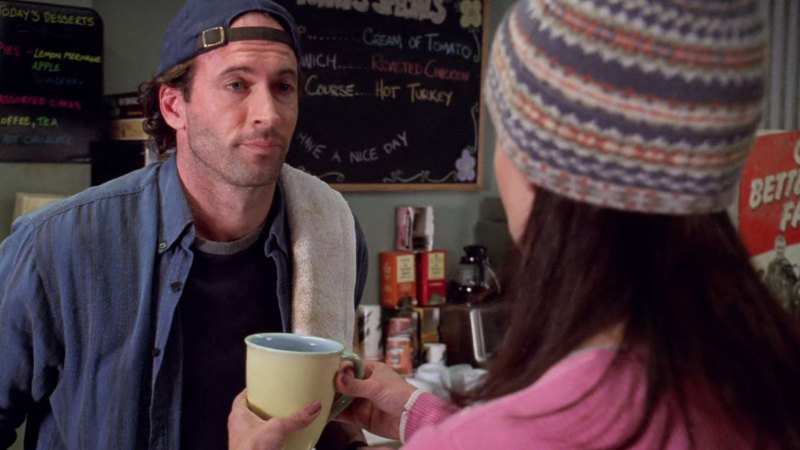 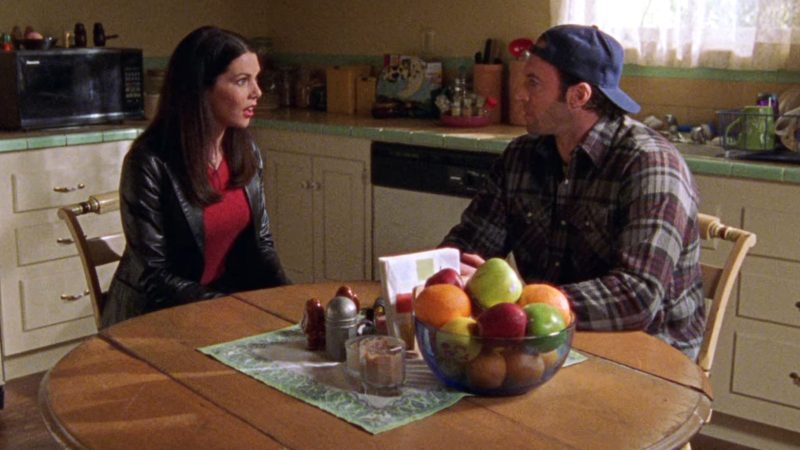 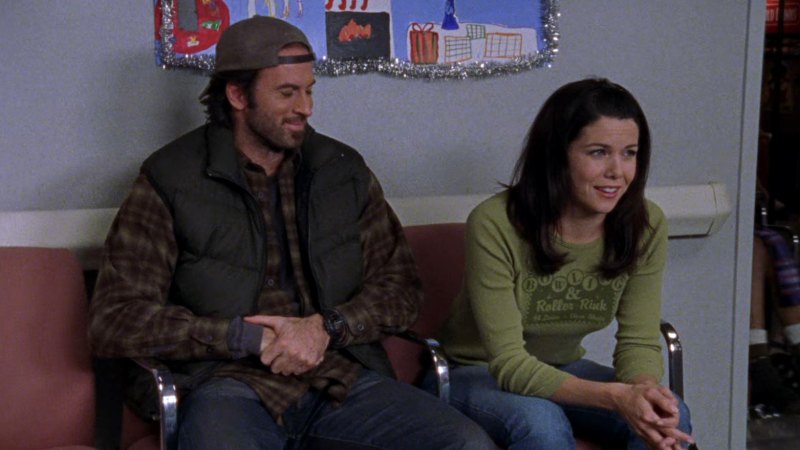 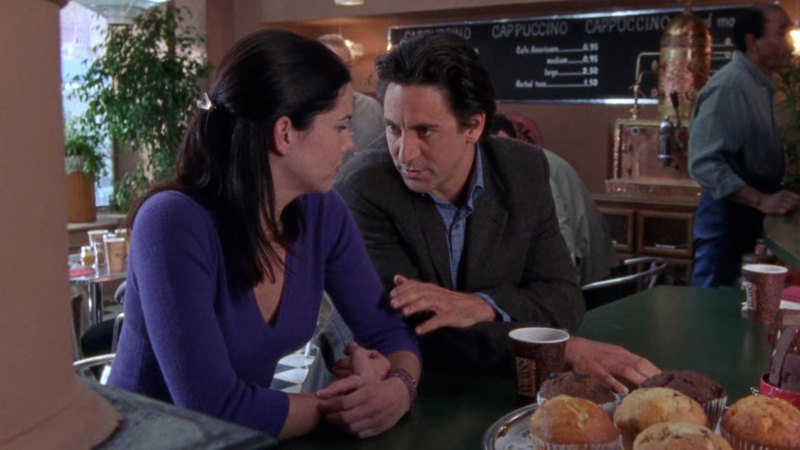 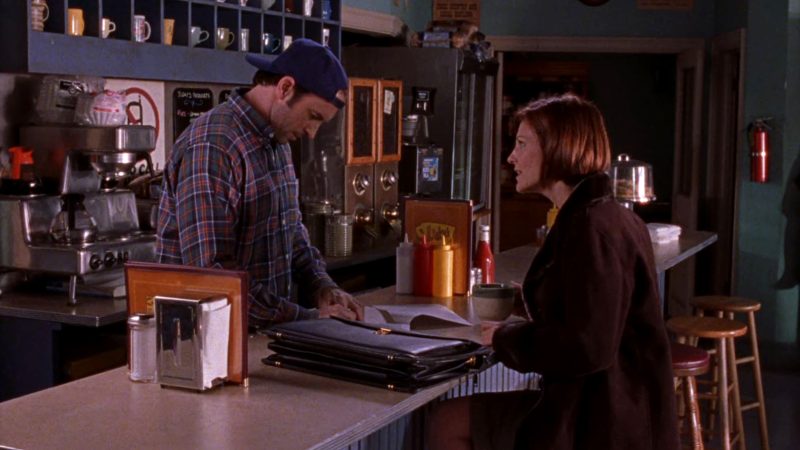 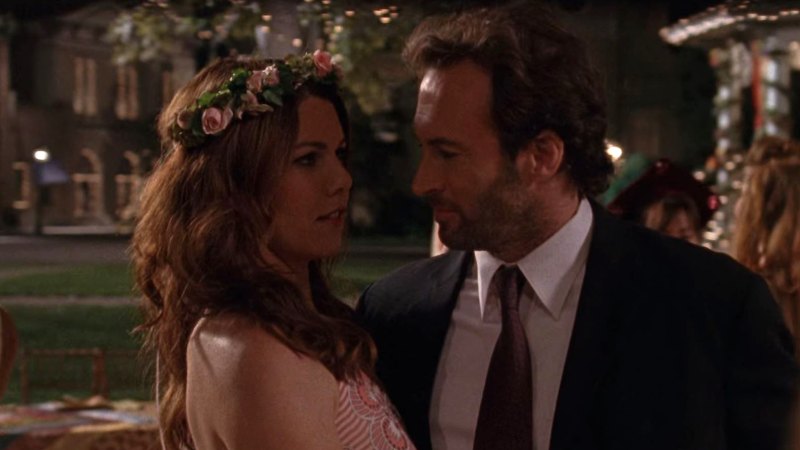 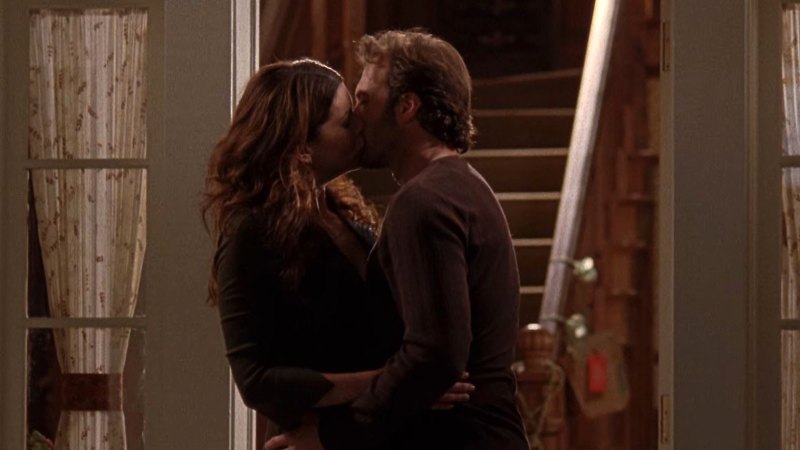 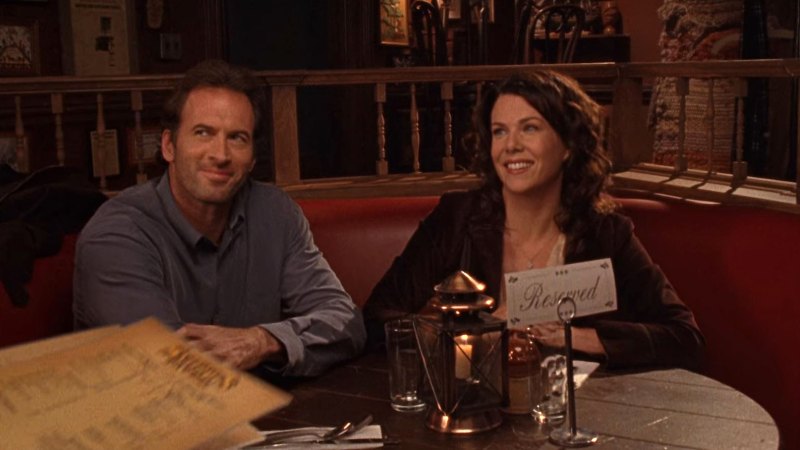 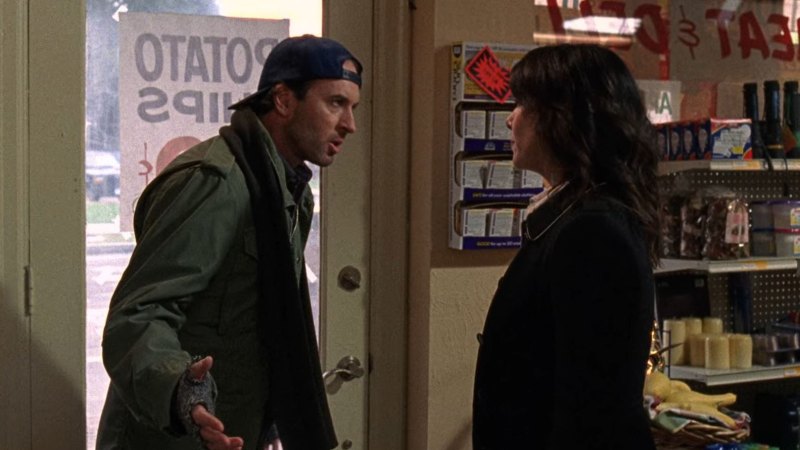 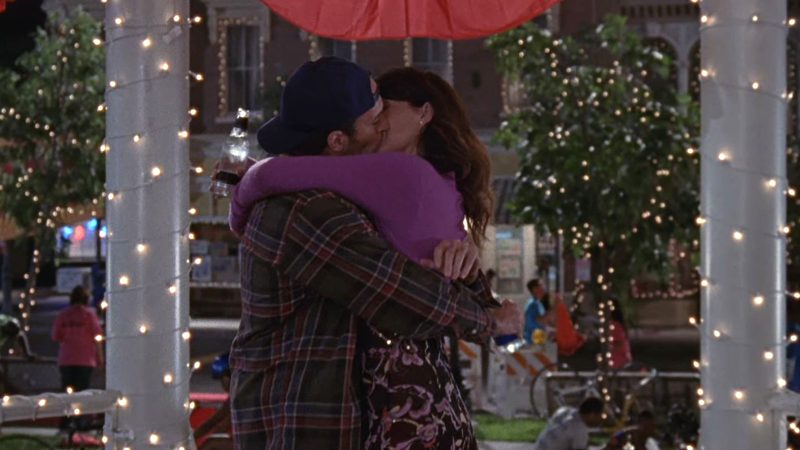 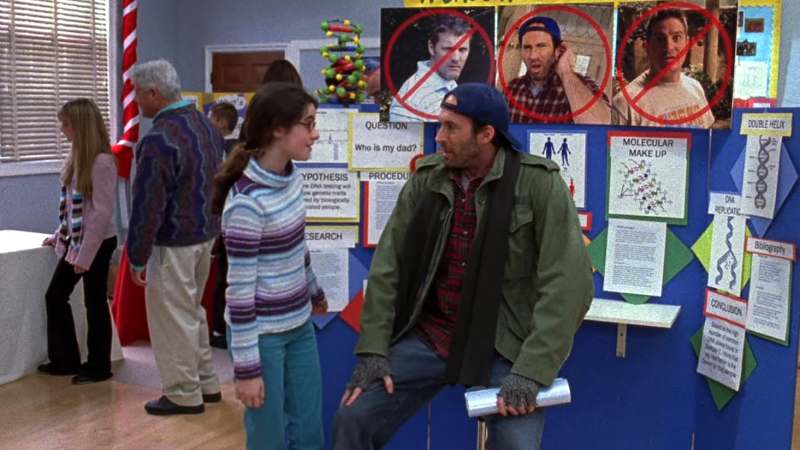 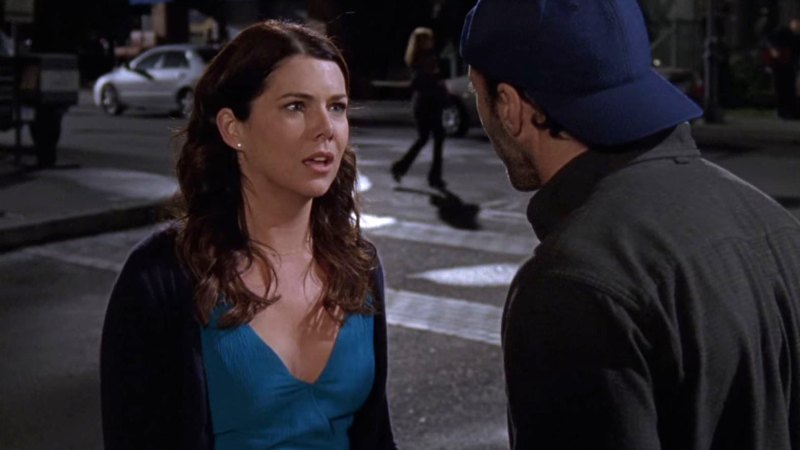 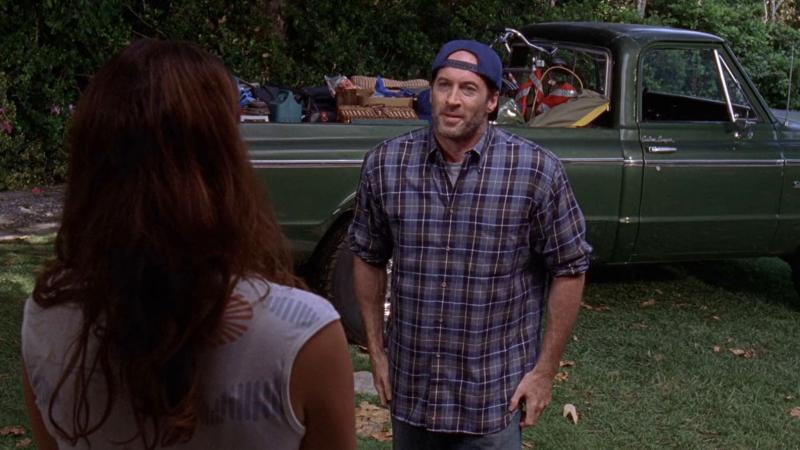 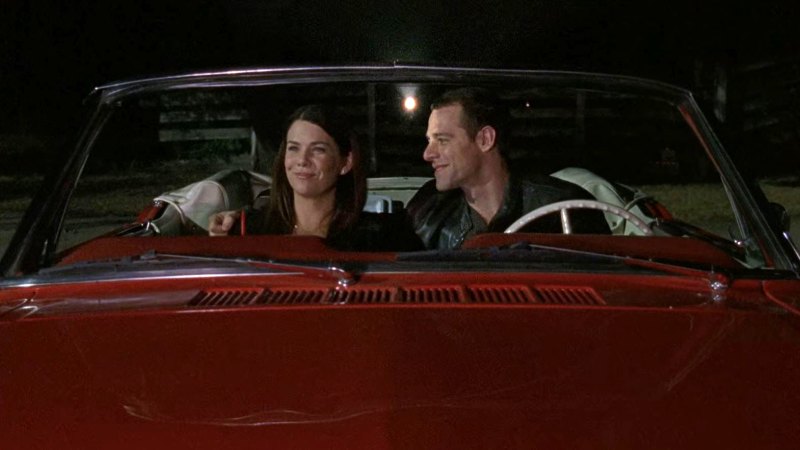 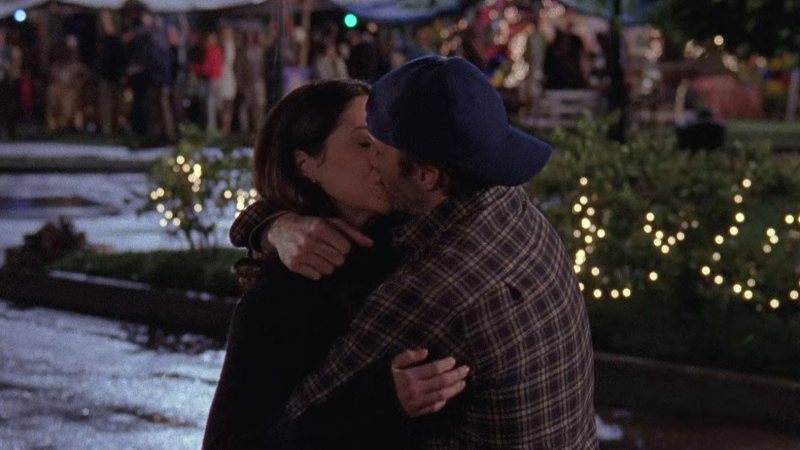 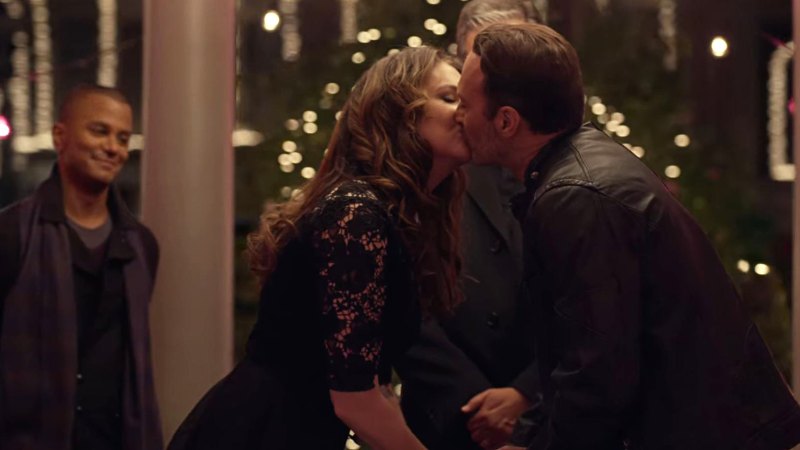