Tamra’s Back! ‘Real Housewives of Orange County’ Season 17: What to Know #RealHousewives 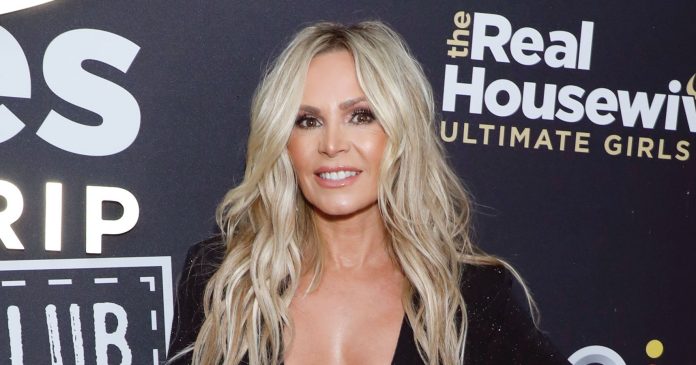 The return of the queen! When The Real Housewives of Orange County comes back for season 17, there’ll be at least one familiar face holding a citrus fruit: Tamra Judge.

The California native confirmed the news during a July 2022 appearance on Watch What Happens Live With Andy Cohen after weeks of speculation. The Vena CBD cocreator was originally a cast member from season 3 to season 14 before she left the Bravo series in January 2020.

“I am back, bitches!” the reality star said a few days later during an episode of her “Two T’s in a Pod” podcast with Teddi Mellencamp. The new season hadn’t started filming yet, but Tamra noted that she was already thinking about her tagline. “I have one thing to say: all rise,” she quipped. “The Judge is back and drama’s in session.”

Earlier in 2022, Tamra returned to the Housewives franchise during season 2 of Ultimate Girls Trip alongside Jill Zarin, Brandi Glanville, Phaedra Parks, Eva Marcille, Dorinda Medley, Vicki Gunvalson and Taylor Armstrong. According to the CUT Fitness owner, she started talking to Bravo producers about returning to RHOC shortly before Girls Trip premiered on Peacock.

“I’ve been talking with production for about two months now,” Tamra told Teddi on their podcast. “And I wasn’t really sure. Were they gonna ask me back? Not ask me back? I really didn’t know.”

According to Tamra, producers called to confirm her return right after her beloved dog, Bronx, died on July 4. She agreed to announce the news on WWHL, but she told Andy Cohen that she wanted to break it to Vicki herself because her former costar “was not asked back” to the show.

“I wanted it to come from me,” Tamra explained. “I know that it hurts. If the roles were reversed, it would sting. I would be happy for her, but it would sting.”

The Bravo star told Vicki that she wanted her to film with her as much as possible — and warned her not to tell anyone until the news was public. Tamra claimed that Vicki, however, told Jill, who then posted about Tamra’s return several days before the WWHL announcement.

“I lit both their asses up on text that day,” Tamra recalled on her podcast. “This is not your business, this is not for you to announce.”

Shortly before Tamra confirmed her return, two other RHOC stars revealed that they won’t be back for more: Noella Bergener and Dr. Jen Armstrong.

“After a wild season of ups and downs, I will not be returning to The Real Housewives of Orange County,” Noella wrote via Instagram in July 2022. “Thank you to all of the fans for all of the love and support during quite possibly the hardest year of my life. I am looking forward to brighter skies ahead and can’t wait to share what’s next.”

Also read: Why Khloé Kardashian Is Terrified To Post Photos Of Herself

Keep scrolling for everything to know about season 17 of The Real Housewives of Orange County. 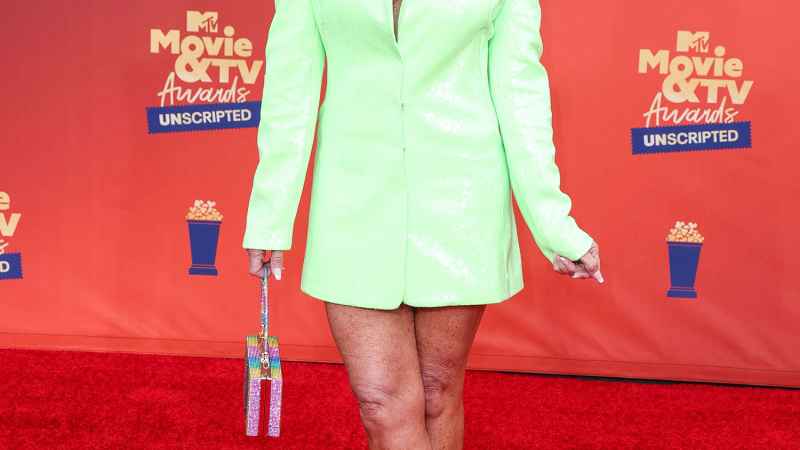 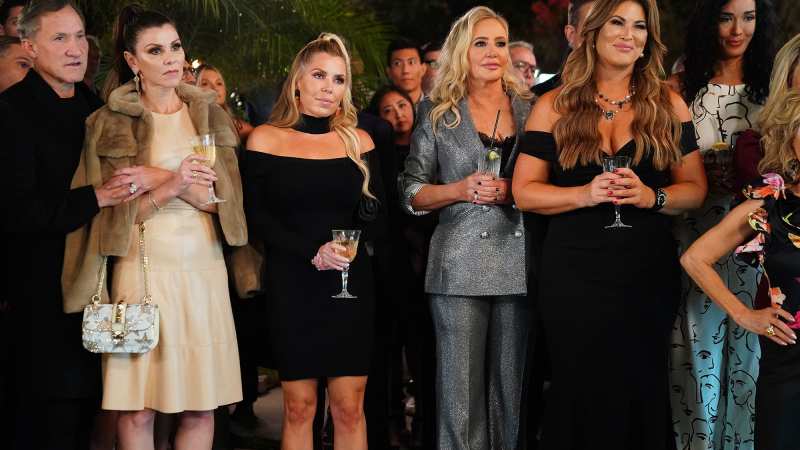 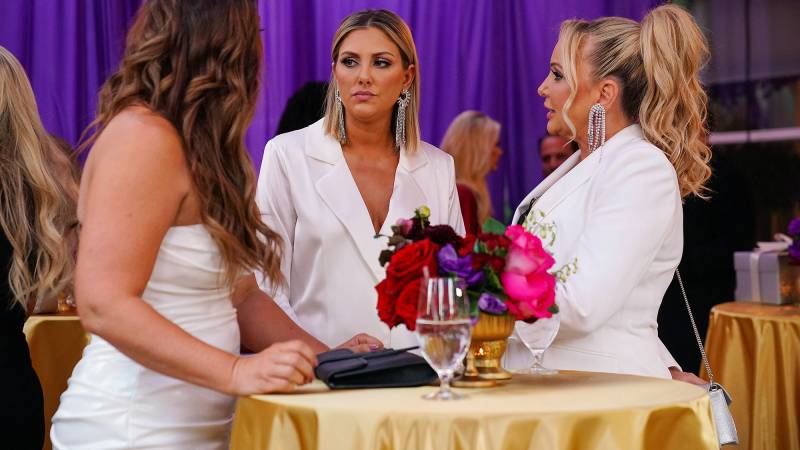